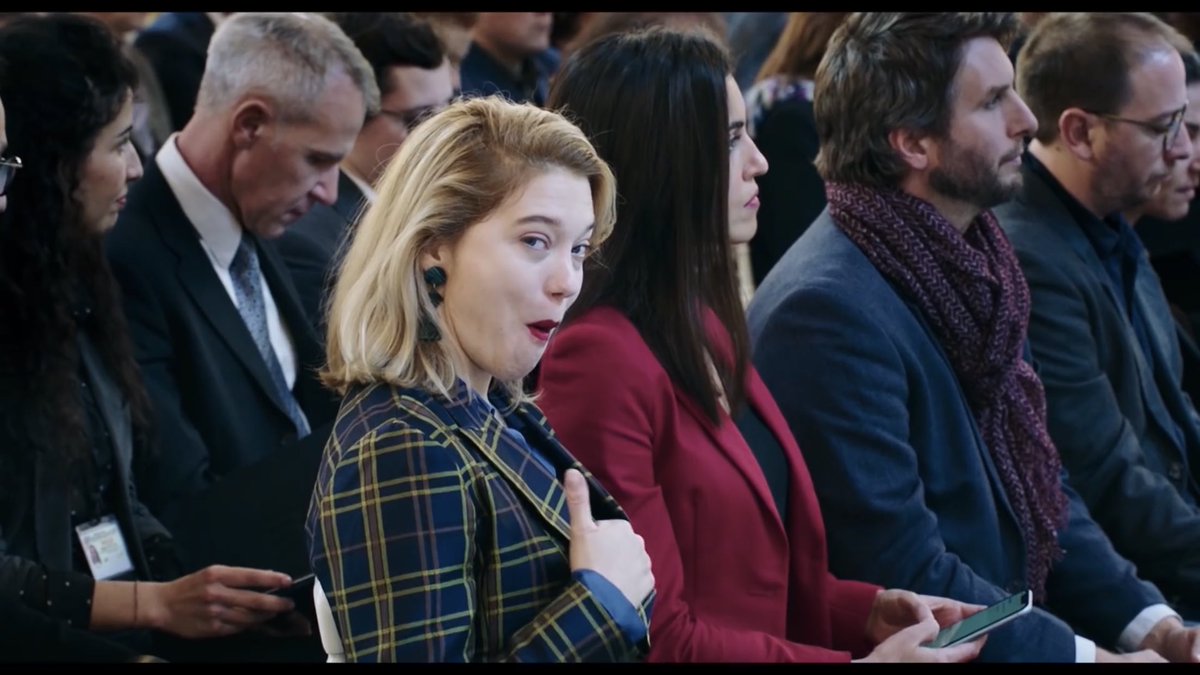 France is the latest film from filmmaker enfant terrible Bruno Dumont; whose filmography is, for the lack of a better term, peculiar. His body of work shifts into many forms of storytelling in ways that they can never be encapsulated in restricted genre terms. From films exploring the idiosyncrasies of life with his debut film […] 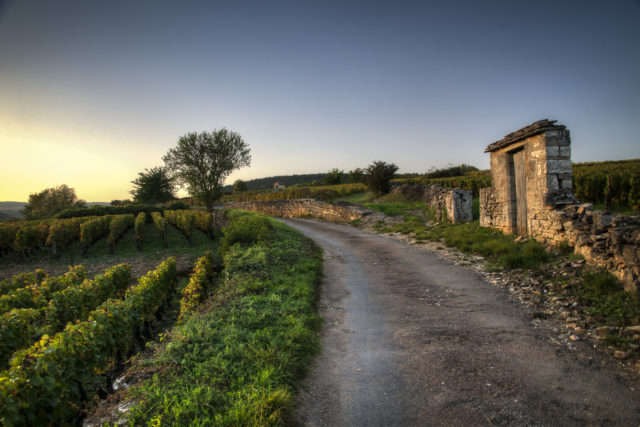 It would take years, maybe even a lifetime, and a strong will to fully explore and learn about the many winemaking regions of France. The country is packed with some of the most legendary, and delicious, wines in the world, and constantly serves as a source of inspiration for the many sommeliers and wine retailers […]

Returning to Palace Cinemas from late February until mid- April, the 29th annual Alliance Française French Film Festival will look to spoil audiences with a selection of 47 feature films, 2 documentaries and a TV series, all of which will seek to embody the passion, diversity and artistry of contemporary French cinema. Artistic Director Philippe Platel will […]

Just To Be Sure (Ôtez-moi d’un doute) is a French comedy that doesn’t take itself too seriously. It deals with some important and weighty issues like: family, identity and roots but handles these in a quirky and funny way. What could have been a self-proclaimed neo-Greek tragedy actually turns out to be a fun and […]

Love At First Child (Ange et Gabrielle) is a film where a baby brings a man and woman together. And we’re not talking about its parents. This film is a light, French rom-com that is a little like eating a sweet soufflé, it’s fluffy and nice at the time but utterly forgettable shortly afterwards. The […]

Wine enthusiasts have long known that specialised distributors are the way to go, a gateway to experiencing some of the best drops that local bar or restaurant may not have on the menu, while also taking away the painful hours of research (and the ever-stressful opportunity cost) that comes with trying to find the best […]

Elle, the latest from Dutch provocateur Paul Verhoeven, is sensationally subversive. Part unnerving psychosexual thriller, part searing familial comedy, the film commences disturbingly with the sounds of the violent rape of the film’s protagonist, Michèle LeBlanc (Isabelle Huppert), in her Parisian home. We do not witness the crime, only the immediate aftermath: masked assailant having […]

Tsai Ming-Liang’s Stray Dogs is a film that begs a certain amount of prior knowledge before watching. Had I known that Tsai Ming-Liang is renowned for his lack of dialogue and still image composition, I probably would have been a little more adequately prepared for this 145 minute investment. Undeniably beautiful but a rather hard […]

The Good Life (La Belle Vie) is a French drama film based on a true story. It’s a delicate, coming of age tale and portrait of paternal love set in the freewheeling countryside. It asks some big questions about love and freedom. But while it is beautiful, it fails to fill in some of the […]

The late, French fashion designer, Yves Saint Laurent will be the subject of two different biopics this year. The first is the eponymously-titled one from actor-turned-director, Jalil Lespert and is perhaps the most authentic film, as it had the full support of Saint Laurent’s lover and business partner. Pierre Bergé lent original outfits, designs, and […]

Agnès Varda – the Grand Dame of French New Wave Cinema – has lived one rich and vibrant life. And in Les plages d’Agnès (The Beaches of Agnès) this is captured perfectly. The film is a strange documentary that is helmed by the doyenne art house director and lovable eccentric, as she candidly takes us […]

The film, Chinese Puzzle (Casse-tête chinois) could be re-named “Xavier’s Travels” or “It’s Complicated”. The French film and final instalment in director and writer, Cédric Klapisch’s trilogy puts middle-aged life and all of its vagaries and difficulties under the microscope. In some ways the John Lennon quote, “Life is what happens to you while you’re […]

Every year, it seems there is a film that deals with more than its fair share of controversy, and Blue is the Warmest Colour was that film in 2013. A film that needs no introduction if you’ve heard any of the stories; since its Palme d’Or win back in May, it seems Blue has barely […]

Earlier this year, I was fortunate enough to see the Australian premiere of Venus in Fur in its original form as a production from Queensland Theatre Company. The play easily joined the ranks of my favourite experiences at the theatre, and completely won me over with its winning combination of comedy and drama. So when I heard that Roman […]

Foxfire screened at Biff Wednesday night at Palace Cinemas. The film runs dangerously close to three hours but thankfully you won’t notice it until you step out of the theatre bleary-eyed onto the busy, buzzing barracks shopping complex. This isn’t the first time Foxfire has entered the minds of girls, women and people everywhere. The […]

Poor Camille Claudel. The famous artist would create a lasting legacy of sculptures and drawings that are still important and relevant today. But she was also one tortured artist. Camille Claudel 1915 attempts to capture all of these emotions and feelings. It’s also a French biopic that is a claustrophobic chronicle of three days in her sad life. Claudel […] 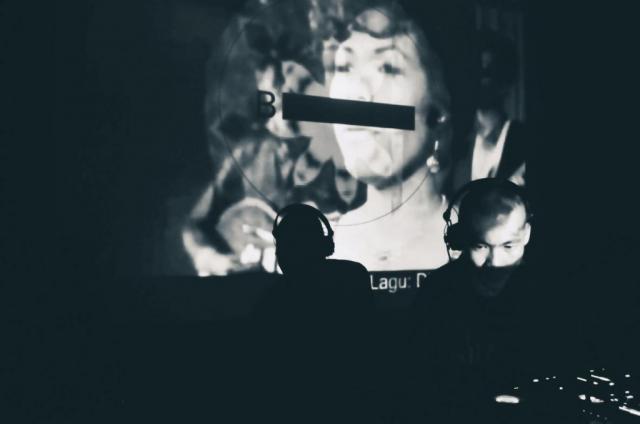 While electronic music is doing supremely well in Australia at the moment, we can’t say that it’s always been this way. We can only dream of regularly having warehouse parties and living up to techno hotspots Paris and Berlin. With links to the underground and drug scene, it’s no surprise that the mysterious depths of […]

Gebo and the Shadow is film that prides style over pace. It tells an old tale about money, sacrifice and family. Michael Lonsdale (Munich, Moonraker) is possibly the most recognizable cast member from this French/Portuguese film. It is based on the play of the same name by playwright, Raul Brandao. The director Manoel de Oliveira makes […]

Michel Gondry has always been one of my favourite directors. His ability to take dreamlike concepts and turn them into something visually tangible has always been his strength, and a unifying quality between all his productions – be they feature length, short or music video format. Though perhaps we won’t consider The Green Hornet in amongst this […]