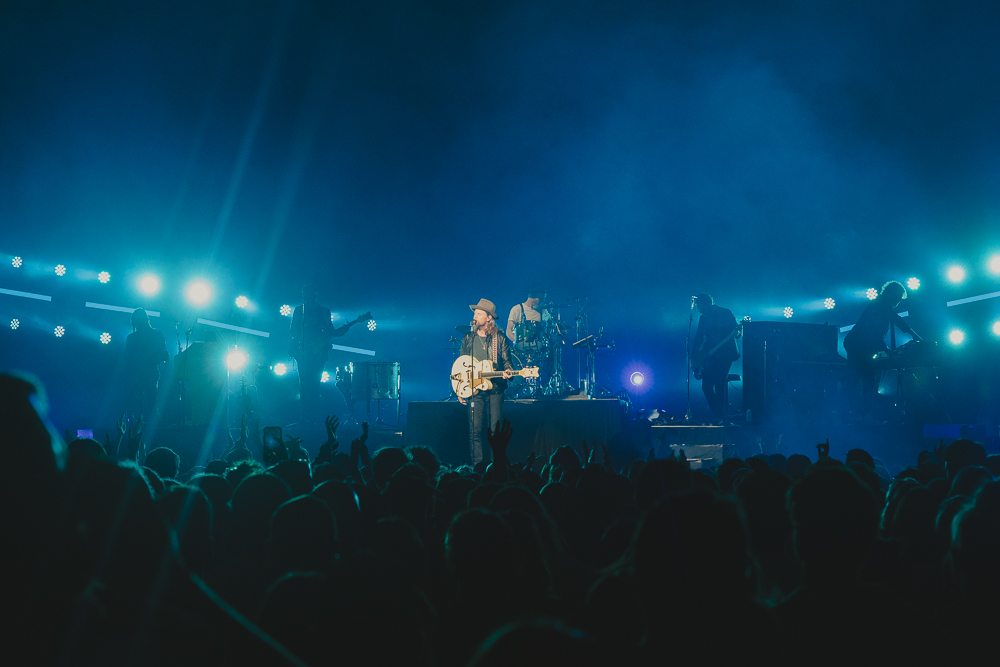 While the weather was cold outside, it was a night of warmth and music at Margaret Court arena, as it hosted Colorado heavyweights, The Lumineers. Hollow Coves were a great opening act for The Lumineers. The duo from Brisbane put on a fantastic set and allowed the atmosphere to rise throughout their performance as the […] 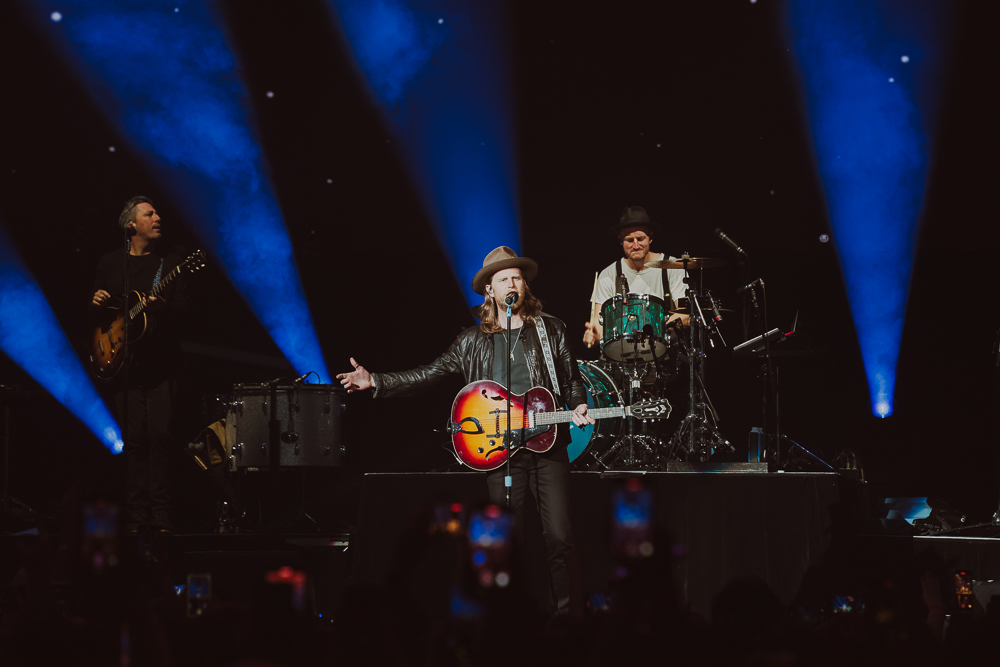 The Lumineers put on a wonderful celebration of music on Friday night at Margaret Court Arnea in Melbourne to see out their Brightside album tour. It was great to see the band in Australia again and putting on such extensive performances. Dan was there to bring you these photos 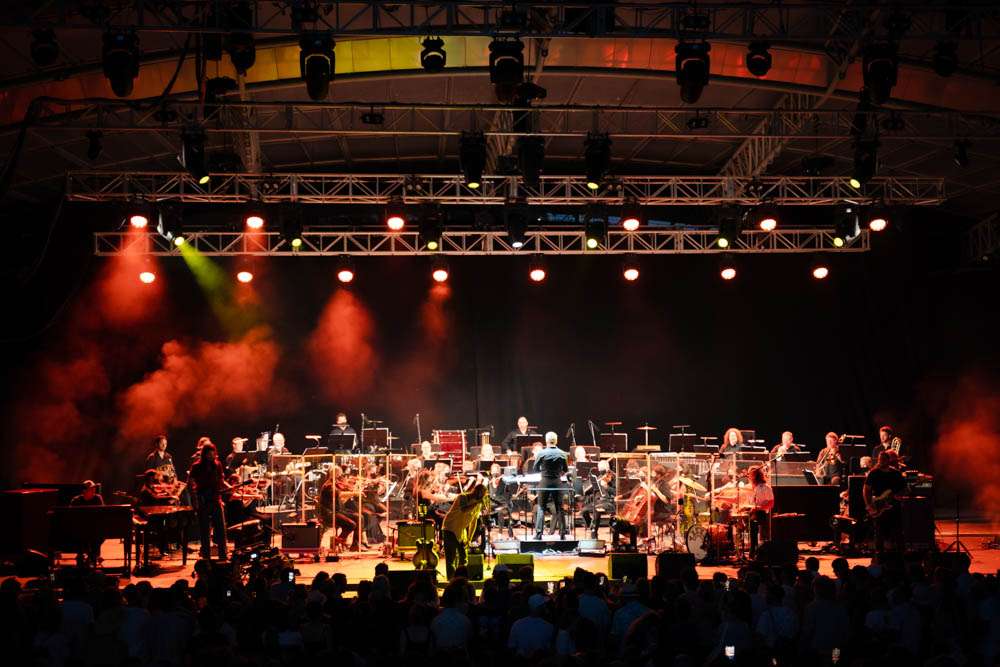 While the sun-scorched Melbourne, homage was paid to the release of The Teskey Brothers’ newest album Live at Hamer Hall at the Sidney Myer music bowl alongside the Orchestra Victoria (OV). With what seemed to be a full house, close to two and a half hours of folk, blues and rhythm were unleashed on an […] 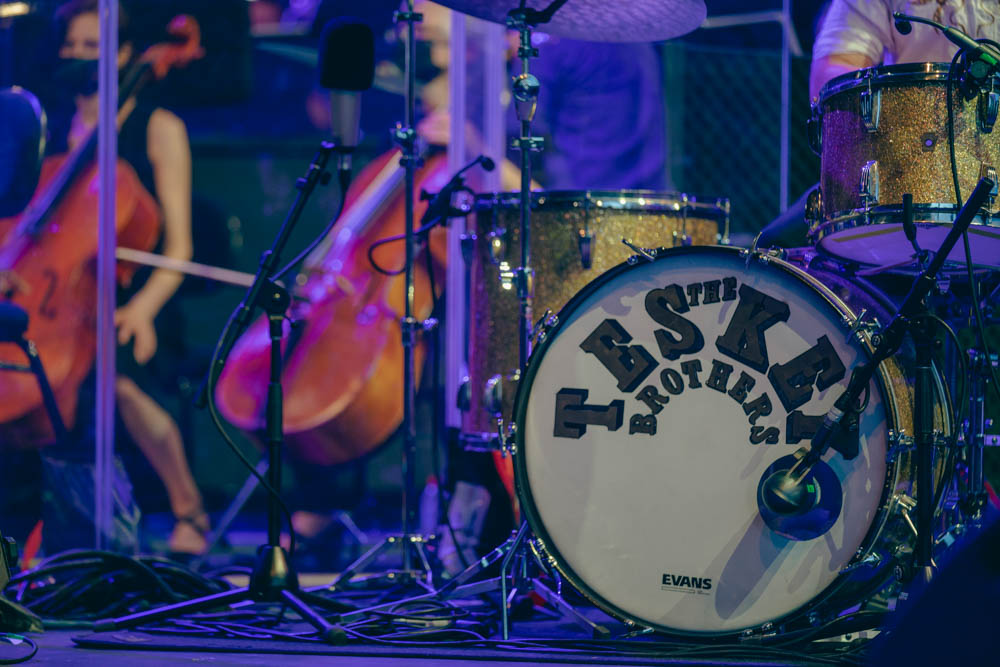 The Teskey Brothers with Orchestra Victoria put on a memorable performance over the weekend at the Sidney Myer Music Bowl, supported by Emma Donovan & The Putbacks. Check out some of the memories from the night below! 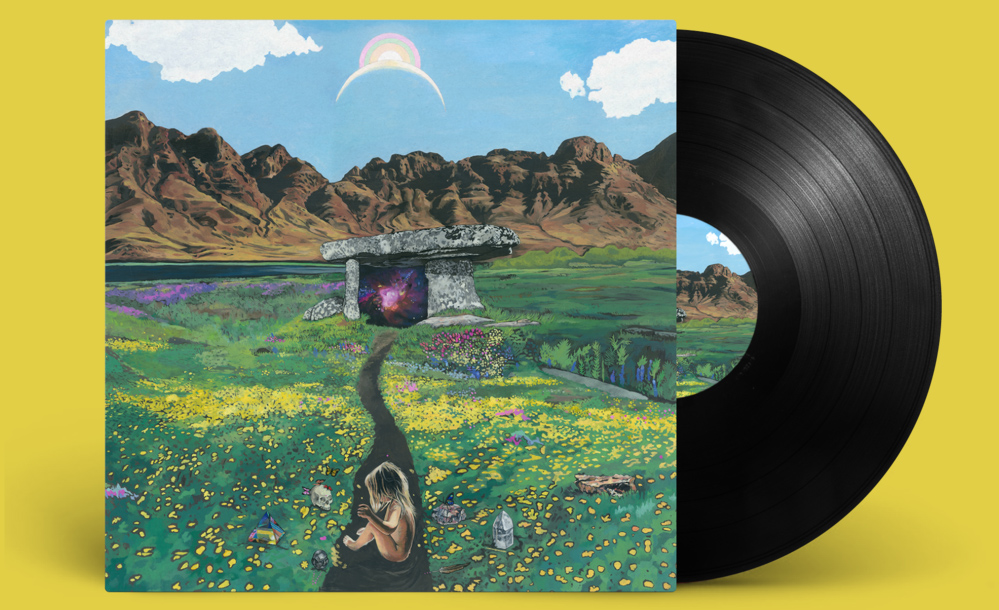 Music often has the power to capture the singular highlights within our lives, but rarely can it capture the flow and change of the entire process. Nonetheless, Australian blues artist and Grammy-nominated sound engineer, Sam Teskey, has managed to do that, telling the journey of… us. From womb to death; sonically using music to add […] 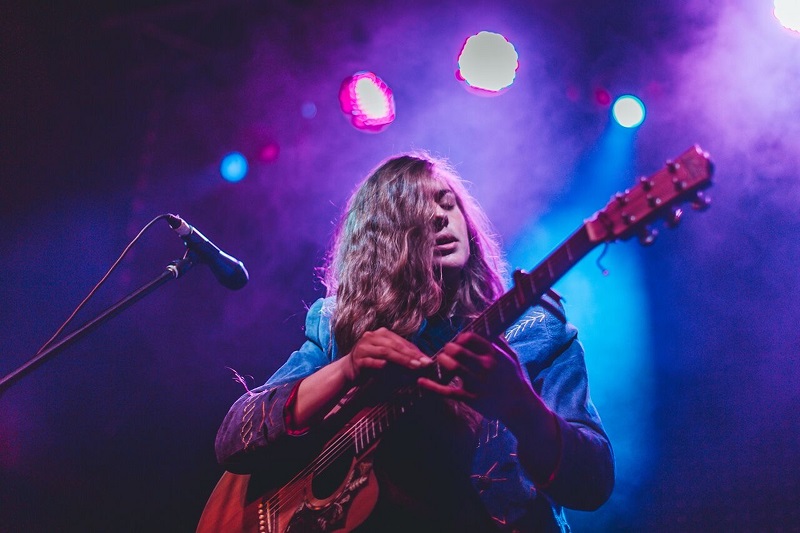 “Everyone has fooled themselves into a happy ending once or twice”, says NSW-based singer-songwriter Tullara on her new single. “I’d been holding onto the hope that this new love of mine was going to work itself out”. That’s what’s captured here in “Let This Go”, a piercing and poignant folk song, exclusively premiering on The […]

Track of the Day: Friendship “You Might Already Know” (2019)

Philly outfit Friendship are polishing off a brand new album, Dreamin’, slated to hit in just a few weeks. It follows 2017 sleeper hit Shock Out of Season, and has so far been previewed with singles “Clairvoyant” and, most recently, “You Might Already Know”. The latter track, earnest and thoughtful, has vocalist Dan Wiggins really […]