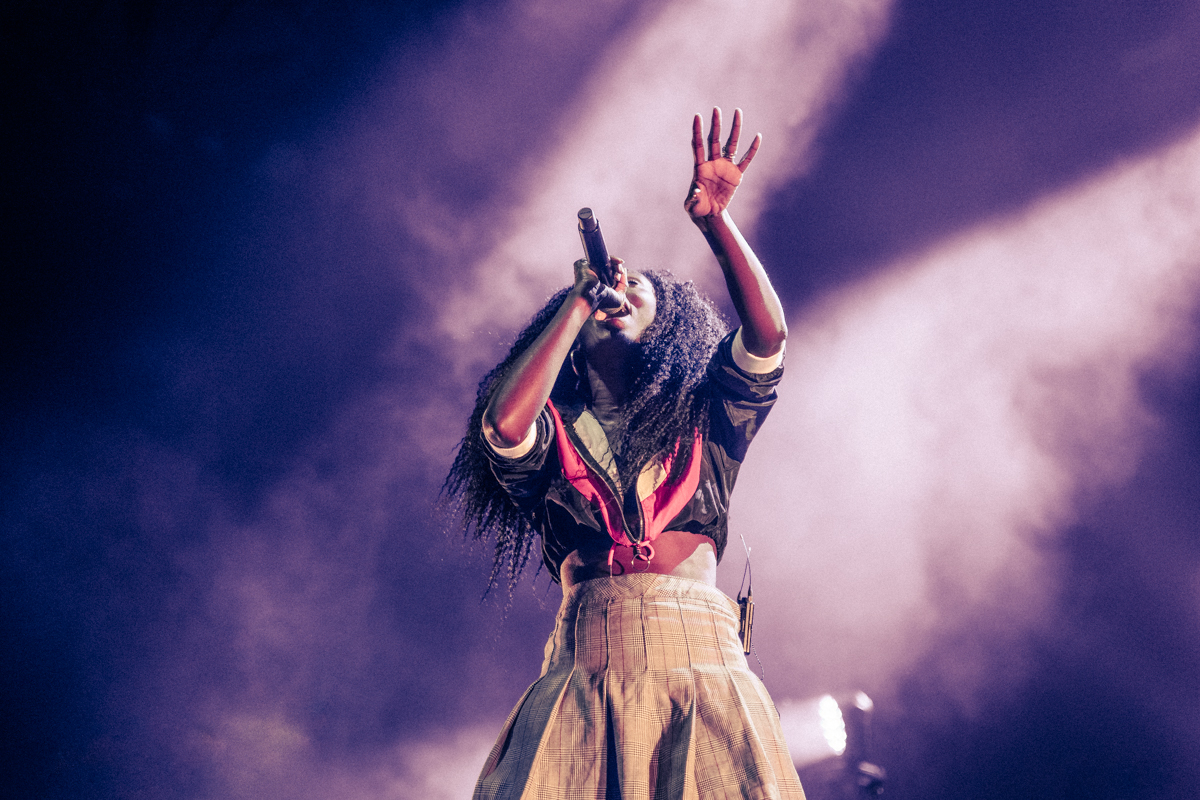 UK outfit Rudimental closed out the rescheduled Australian leg of their massive “Toast To Our Differences” world tour in style at Melbourne’s Margaret Court Arena on Sunday night, helping to elevate their fantastic album Toast To Our Differences to even greater heights. Joining the band to bask in the musically driven madness of the Melbourne crowd, […] 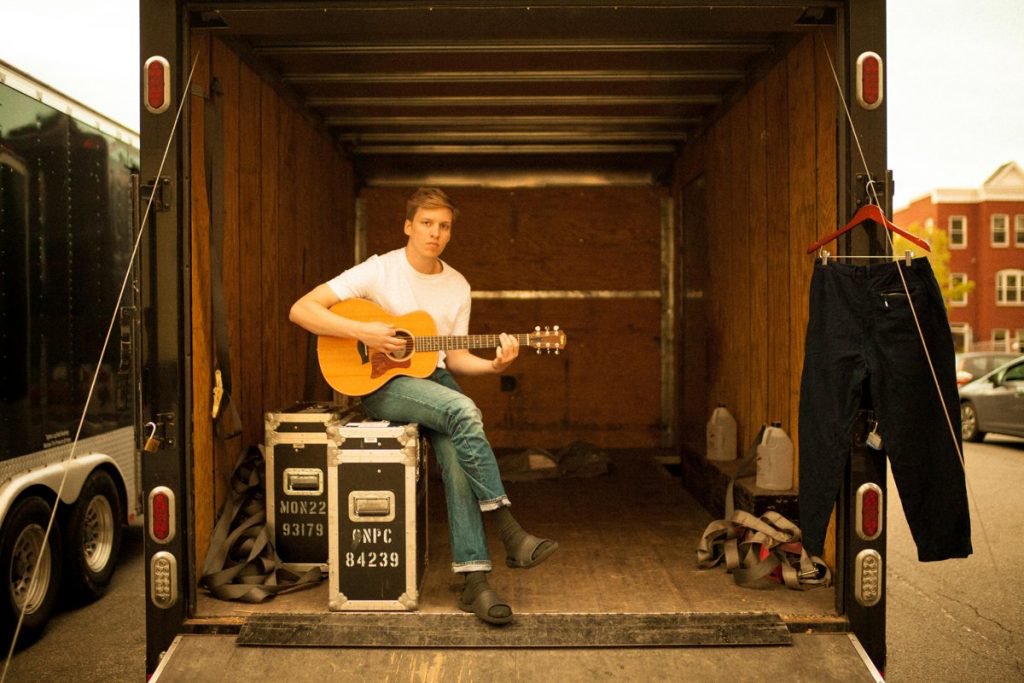 It is no secret that music and travel go hand in hand. The concept of place is the perfect muse for musicians, since a real depth of emotion can be linked to a geographical location or experience. English singer-songwriter George Ezra, who is no stranger to travelling, gave a truly memorable performance to a buzzing audience […] 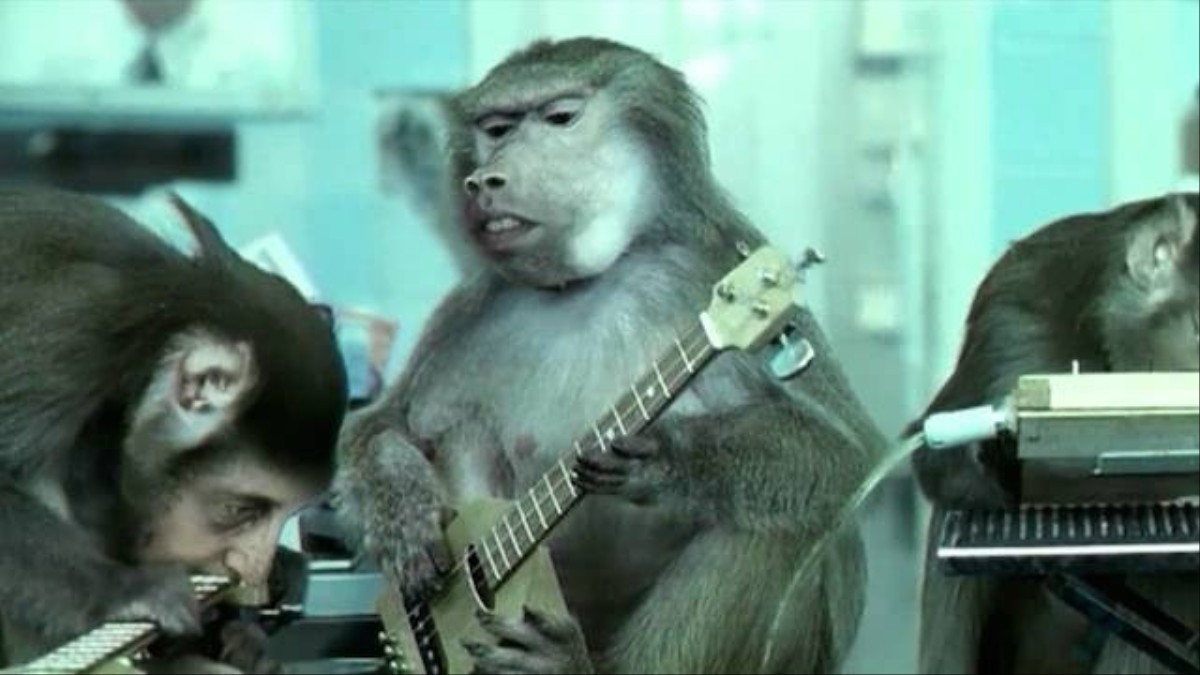 Basement Jaxx are coming to Australia with a full orchestra

Legendary duo Basement Jaxx have just announced three special Australian shows for April 2019, re-imagining their long line of hits with a full orchestra and backing singers. The tour, which will take them to iconic venues like the Sydney Opera House and Margaret Court Arena, is a completely updated and refreshed version of a project […] 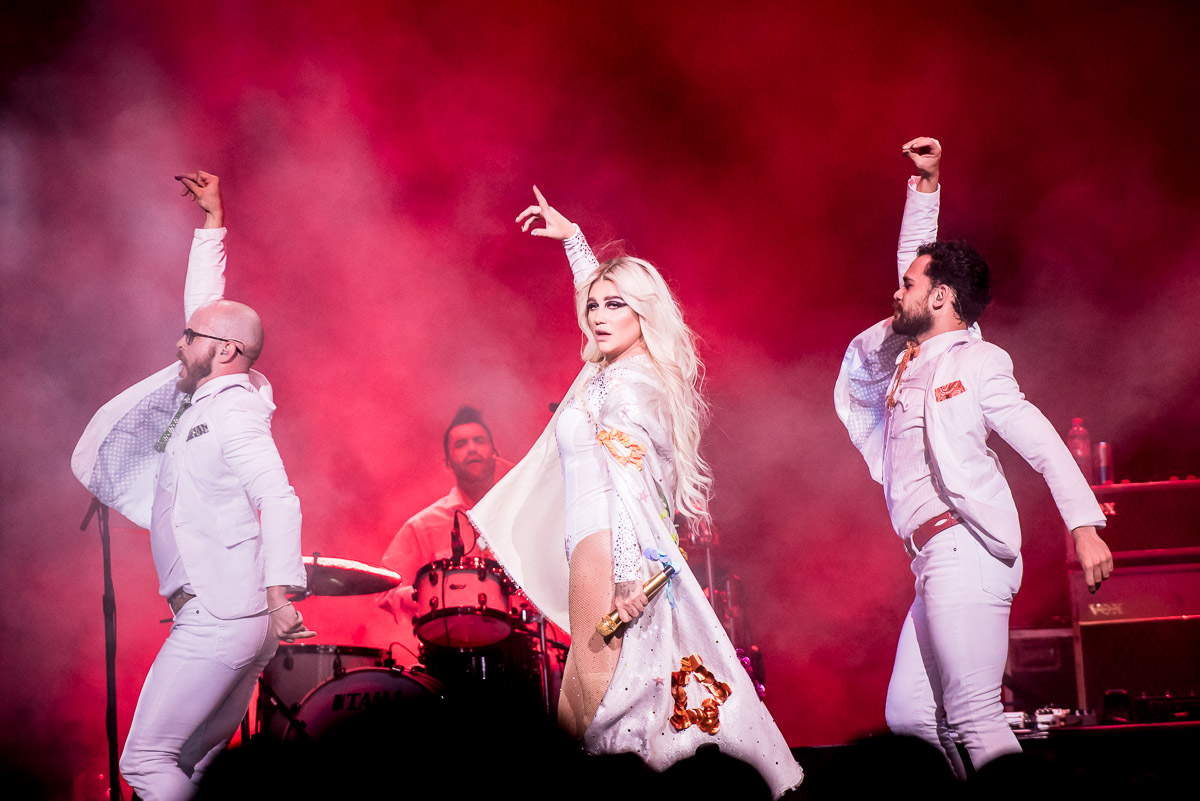 Kesha played Melbourne’s Margaret Court Arena on Sunday night, and Rebecca Houlden was there to capture all the magic of ther acclaimed performer in action as she embarks on a national tour of Australia, with Brisbane and Sydney dates remaining. You can get all the tour dates and details HERE. 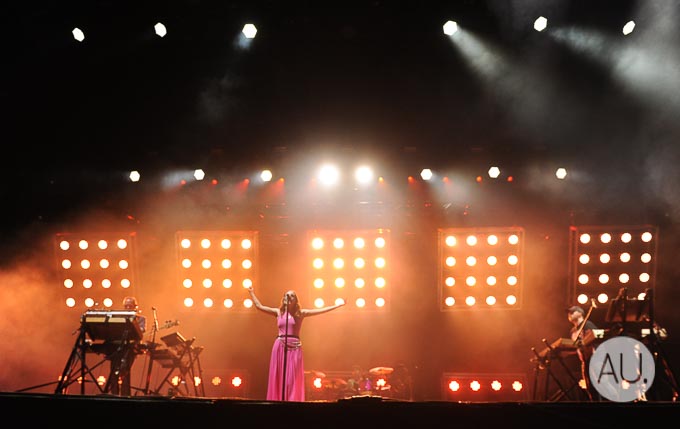 “Our gear didn’t get here until 8:30 tonight,” Lauren Mayberry – member of Scottish synth-pop band Chvrches – said during their Splendour sideshow in Melbourne this Monday night. “I’m just going to talk less and we’ll cram in as much as we can before the curfew.” Mayberry stalked, ran, skipped and twirled from one side […]

Margaret Court Arena on Thursday night looked very different to the Margaret Court Arena on Wednesday night. Gone was the disco ball that hung over LCD Soundsystem’s stage; in its place was a full lighting production and screens on to which brilliant computer-simulated visuals would eventually project. We are here for Sigur Rós and we […]

I tell ya what, Margaret Court Arena is going to be going through it over the next few months or at least, until the Melbourne venue is renamed. With Sigur Rós‘ much-anticipated show at the arena taking place this evening, an event that has directly called Margaret Court out herself and has taken steps to actively support […]

Ten seconds in: hands are thrown in the air, heads are banging, hair whipping, water bottles spraying, a couple both wearing spikey chokers are making out – as soon as Grinspoon hit the stage the crowd instantly transitioned from relatively chilled, to nostalgic 90’s punk rock! Celebrating the 20th Anniversary of their album, Guide to Better […]

If there is a personification of the word “chill”, it’s US singer-songwriter, Ryan Adams. His hidden-eye mop hairstyle, mumbling presence and sizable discography took to a security-laden (and now-controversially named) Margaret Court Arena on Friday night and delivered a slick, calming performance. Supporting Adams were popular Australian up-and-comers Middle Kids, who were an absolutely killer […]

We spend an evening with one of the fathers of the personal computer, Steve Wozniak, in Melbourne

Think Inc are an Australian organisation who are putting together some of the most interesting talks for people to go and educate themselves with. Taking a look at their previous events, the two-year-old organisation delve into the talking to people devoted to science more often than not, but intellectual discourse is what they aim for, […]