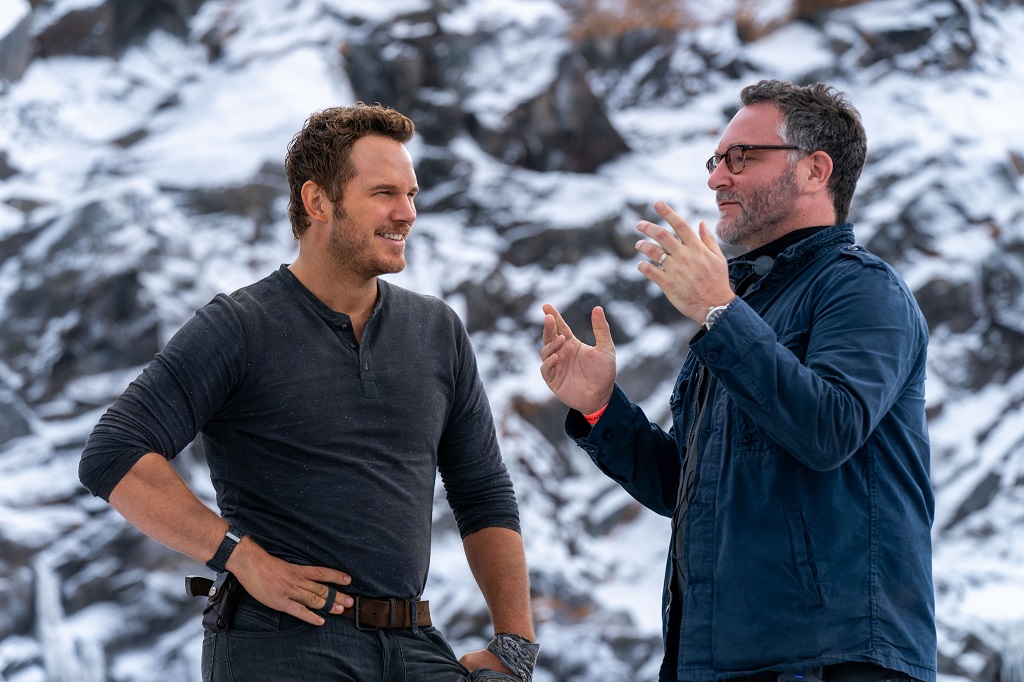 The end of two eras comes to a close this week as Jurassic World: Dominion roars into theatres, finalising both the original Jurassic Park and World trilogies that have seen dinosaurs roam the Earth for close to three decades. Ahead of the film’s release, Peter Gray was invited to the global press conference to speak […]

Mando’s quest continues in this episode as we finally reach Trask. This time around he is once again finding both himself and The Child in jeopardy. However there are plenty of other shenanigans going on in the galaxy and Mando once again ends up bartered into helping out. Spoilers ahead so proceed with caution. After […] 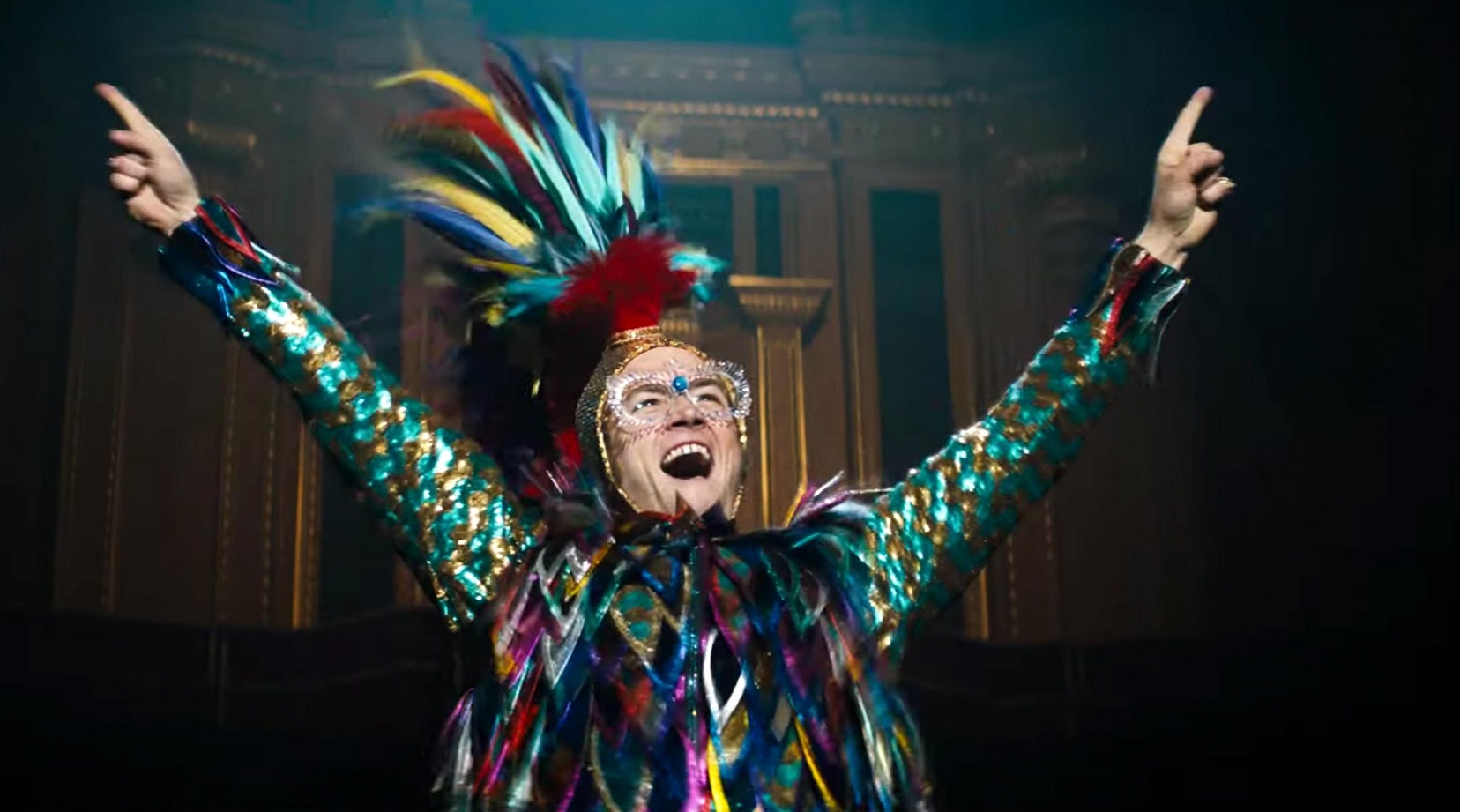 Only several months after cinema screens were graced with Bohemian Rhapsody and part of the journey of Queen’s meteoric rise to fame. We now have Rocketman, which examines another flamboyant and influential musician, Elton John, and unlike the former, this film decidedly takes a bit more of a leap both stylistically and also narratively. Because […]

In 1993 Steven Spielberg brought dinosaurs to life on the big screen in Jurassic Park. And for all its puppetry and animatronics and cinema wizardry then, it astounded us. Now in 2018 Jurassic World: Fallen Kingdom establishes that dinosaurs are now part of the world around us. It also makes us want to empathise for […]

In the latest and final trailer release for Jurassic World Fallen Kingdom we’re given a lot more insight into the plot of the anticipated sequel to 2015’s Jurassic World, and it’s looking set to be both terrifying and a little bit treading some familiar ground. Claire Dearing (Bryce Dallas Howard) recruits her pal Owen Grady […]

Film Review: Gold (USA, 2017) roots for the underdog but takes itself too seriously

When you take an idea like the story of a dreamer, and mash it together with a cautionary tale about the wolves of Wall Street and big business. With your lead character as that grizzled underdog type, and have it all based loosely on a true story the result you get is Gold. Set in […]

Tapanui: How a small New Zealand town became the heart and soul of Disney’s Pete’s Dragon

“Edge of the Forest”: an apt description of quiet West Otago township Tapanui, the words located underneath it’s welcome signage. On first look, this forestry town on New Zealand’s south island, a few hours east of Queenstown, is no more than a quick stop-off on a road trip through the region’s stunning scenery, which includes […]

As it turns out, giving the reigns of a big-budget Disney film to a Director who until now has been best known for indie cinema can be just the thing an old underappreciated story needs. That’s exactly what Walt Disney Studios did to breathe new life into Pete’s Dragon, recruiting David Lowery to helm an […]

I don’t know how I managed to miss the memo, but I only realised there was a new season of Black Mirror coming perhaps two weeks before the new episodes of thrilling goodness premiered on Netflix. Like many no doubt, I’ve been hooked on Charlie Brooker‘s anthology series ever since he put Rory Kinnear‘s UK Prime Minister in a […]

Matthew McConaughey has transformed again in the first official trailer for Gold. After shedding almost 21kg’s for Dallas Buyers Club McConaughey returns to screens as an older, rounder version of himself (a little bit Christian Bale in American Hustle) to take on the role of Kenny Wells, a down on his luck prospector. When Wells […]

Do you remember the 1977 Disney film Pete’s Dragon? No? Good, neither do most. But Disney’s new string of live action remakes is now having a crack at the original – which has become something of a cult favourite in the Disney archives – in an attempt to replicate their success with The Jungle Book […]

After the original Jurassic World rejuvenated dinophiles and series fans everywhere, director Colin Trevorrow has passed the torch to the talented J.A Bayona. The Spanish native is holding on to a solid resume, having been at the helm of The Impossible (Ewan McGregor, Naomi Watts) and worked alongside Guillermo Del Toro in The Orphanage. It’s […]