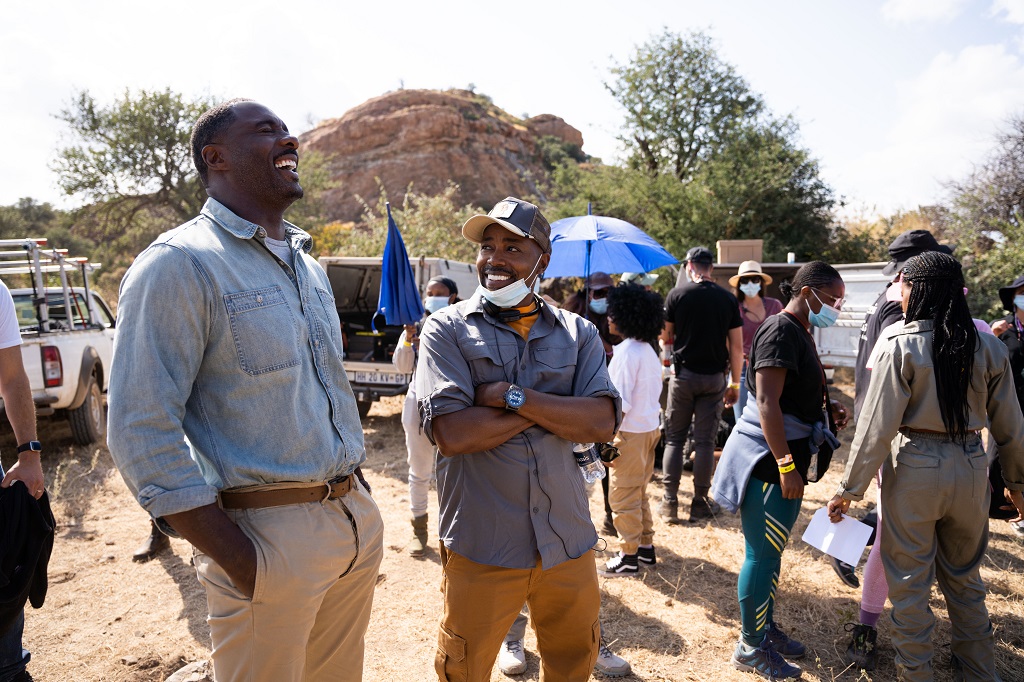 Interview: Idris Elba and the cast and crew of Beast on calibrating fear and shooting in South Africa

As their nail-biting thriller Beast gears up to roar into Australian cinemas this week (you can read our review here), Idris Elba, co-stars Sharlto Copley, Leah Jeffries and Iyana Halley, director Baltasur Kormákur, and producer Will Packer spoke with our own Peter Gray about creating a familial bond on set, working on location in South […] 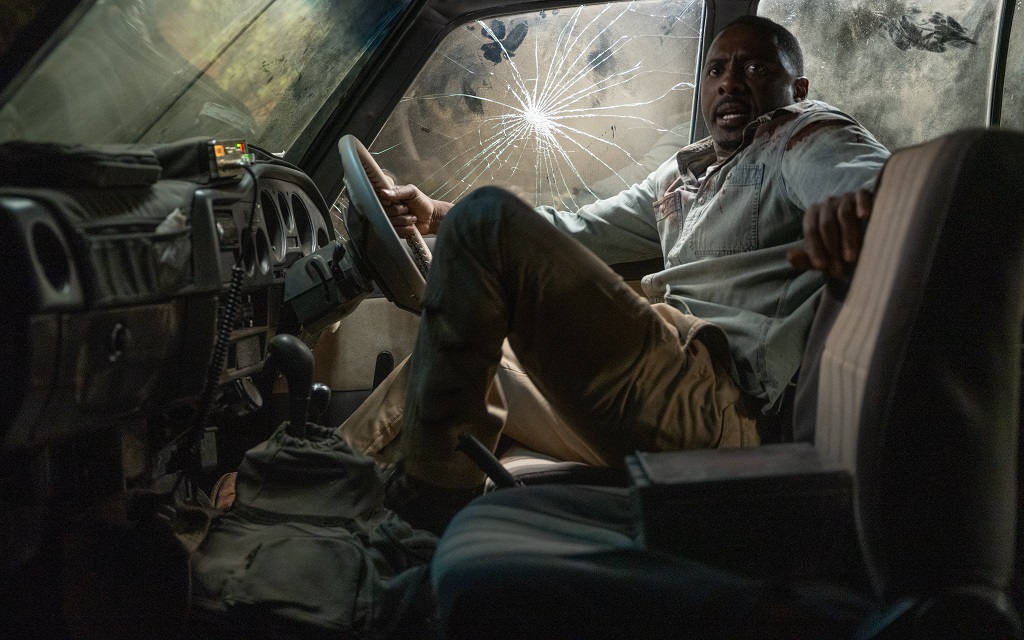 Film Review: Beast is a B-grade popcorn thriller with a surprising injection of emotion and immersion

Given that we’ve had a share of snakes and sharks and bears (Oh My!) over the years as the creatures that have opted to stalk various familiar-faced talent, it’s only fair that the majestic king of the jungle get their due too. If the circle of life taught us anything, it’s that what goes around […] 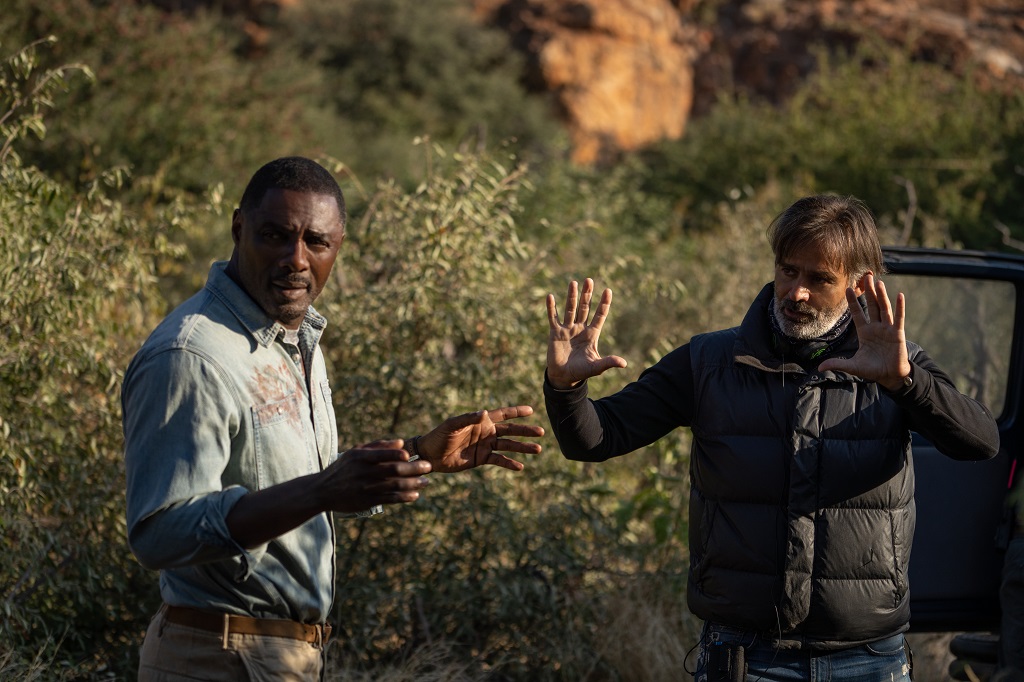 From the endangerment of Mark Wahlberg’s family in Contraband to the singular distress of Shailene Woodley’s nautical nightmare in Adrift, Baltasar Kormákur is a director no stranger to the utilisation of squeezing the most out of his genre films and placing his players in grave danger. For his latest effort, the Icelandic filmmaker is heading […]