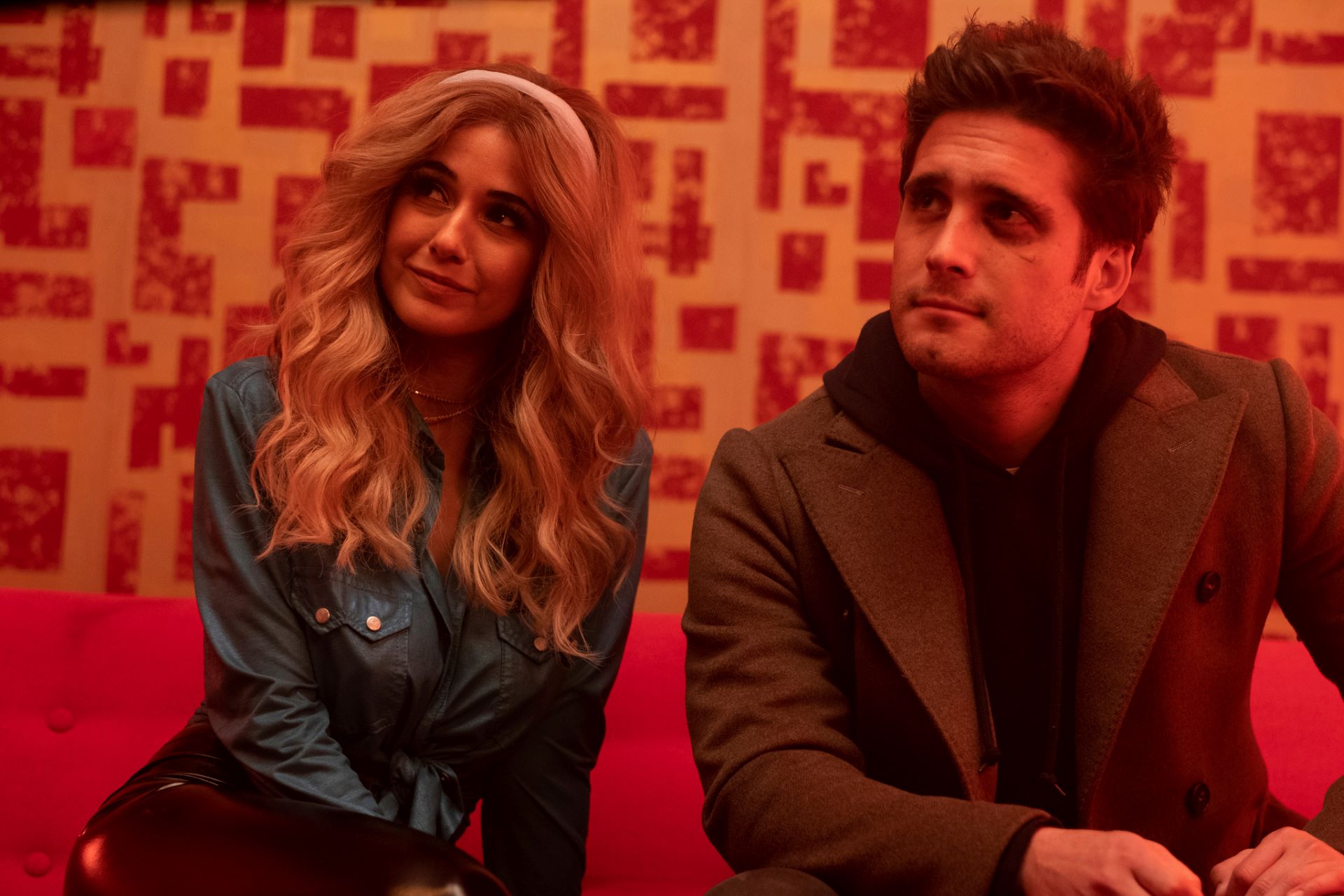 Film Review: Die In A Gunfight is tragically dead on arrival

Just because a story has been done before, doesn’t mean it can’t be told in a manner that offers something new.  In the case of Die In A Gunfight, a supposedly romantic thriller influenced by Shakespeare’s classic tale Romeo & Juliet, its intent on bringing flare to proceedings is so chaotic and desperate that it […] 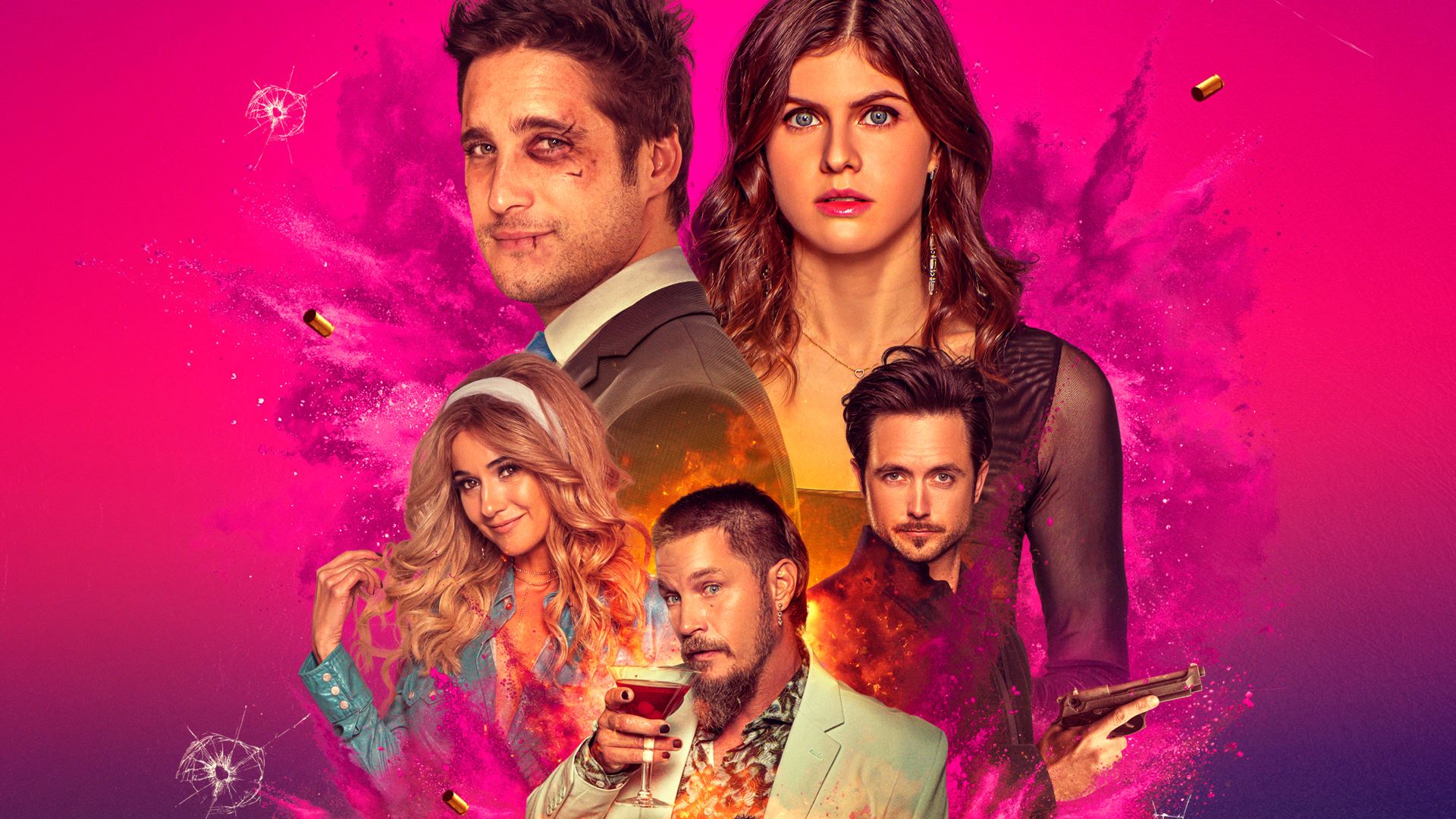 Thanks to Rialto Distribution we have 5 double passes (Admit 2) to give away for the upcoming release of Die In A Gunfight, starring Diego Boneta and Alexandra Daddario, set for release in Australian cinemas from September 16th, 2021. In New York City, a young guy falls for the daughter of his father’s nemesis.  A […] 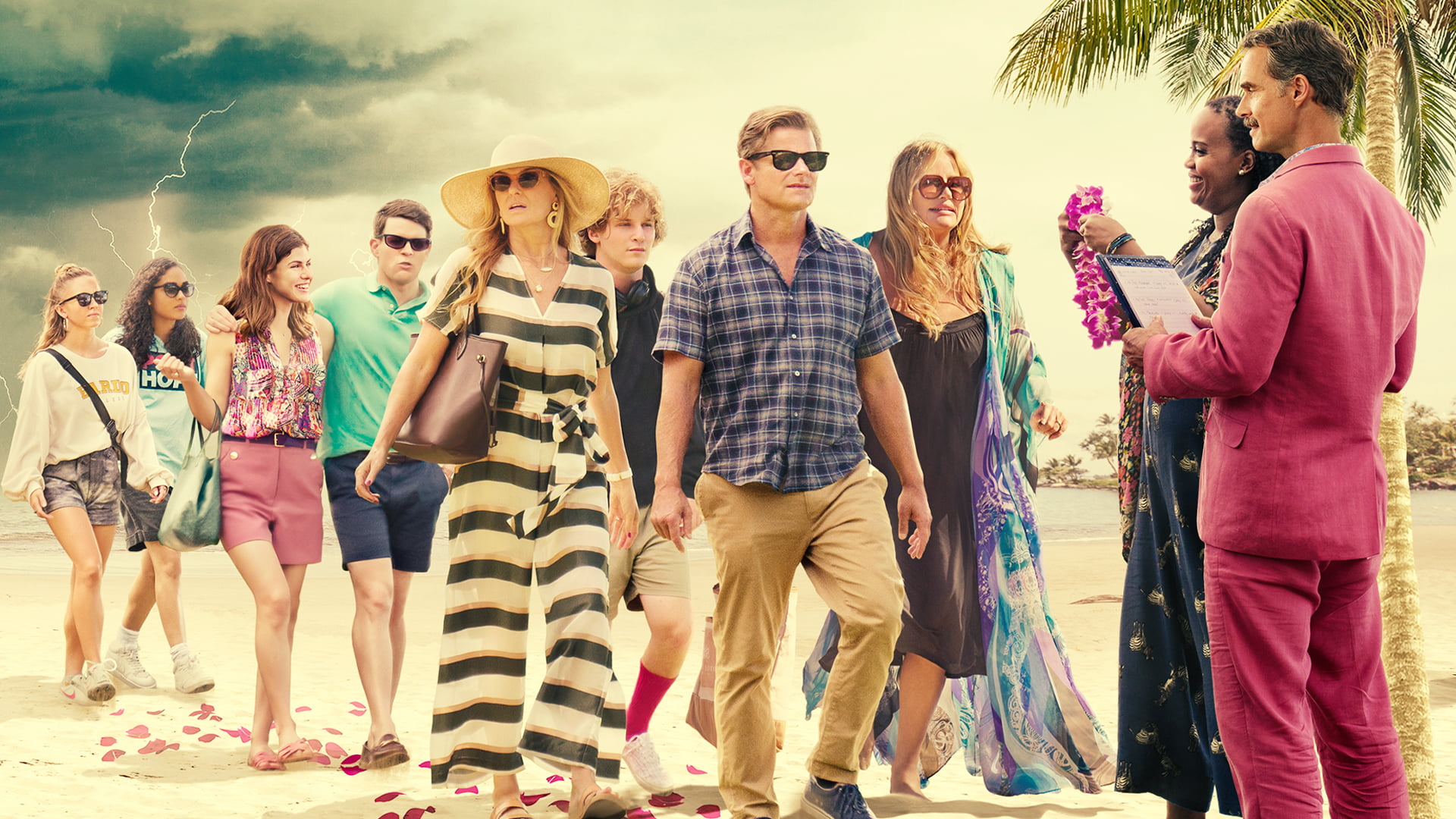 First impressions: HBO’s The White Lotus is an understated representation of exaggerated comedy

The first episode of The White Lotus, the latest darkly comedic effort from the mind of Mike White (Enlightened), sets itself up as a more humorous Big Little Lies, offering a seasonal hook in the first few minutes that suggests the titular paradisal resort is anything but. A stoic Shane (Jake Lacy) sits at an […]

Ever since the first trailer was released, Baywatch has always been self-aware. The wind in a golden-blondes hair as she runs down the beach (obviously in slow motion) in the iconic red bathing suit is an image the new reboot has embraced, but it doesn’t fare well in a feature length film. To put it […]

Paramount Pictures Australia has announced that Zac Efron & Alexandra Daddario are headed to Sydney for the Australian Premiere of Baywatch. Fans will get the chance to see the two walk the red carpet from 6:30pm on Thursday May 18 at Hoyts Entertainment Quarter. Melbourne, Brisbane, Adelaide & Perth will host Premiere events at their local […]

San Andreas sequel in the works with Dwayne Johnson returning

Sequel to last year’s hit disaster film San Andreas has now been confirmed with majority of cast and crew expected to return. Dwayne Johnson will be returning along with producer Beau Flynn and director Brad Peyton. Neil Widener and Gavin James have been brought on board to write the script for the sequel. We can […]

San Andreas is a fault line that extends through a large majority of California and is overdue for a BIG earthquake. “It’s not a matter of if but when” is the premonition that Lawrence (Paul Giamatti) a professor of seismology gives his class at Caltech, and after years of research into the prediction of earthquakes, […]