With the explosion of nostalgia around Nintendo’s foray into retro consoles over the last two years, it was only a matter of time before PlayStation came through with a retro console of their own. The PlayStation Classic, a miniaturised version of the venerable original PlayStation console, is on its way and it looks to be bringing back everything you loved about the little grey console that could

The PlayStation Classic will arrive with two replice PS1 Dual Shock controllers and 20 of its most beloved titles pre-installed. What are these titles?

Well, that’s the funny thing. So far, Sony have only really mentioned five of them — Final Fantasy VII, Jumping Flash!, Wild Arms, Ridge Racer Type 4 and Tekken 3. We’re very interested to see the remaining 15 titles that will be included in the final package. Chrono Cross? Gran Turismo? Metal Gear Solid? If he hadn’t just had a reboot, we’re sure Crash Bandicoot would have found his way on there. Let us know your predictions on Facebook and Twitter! 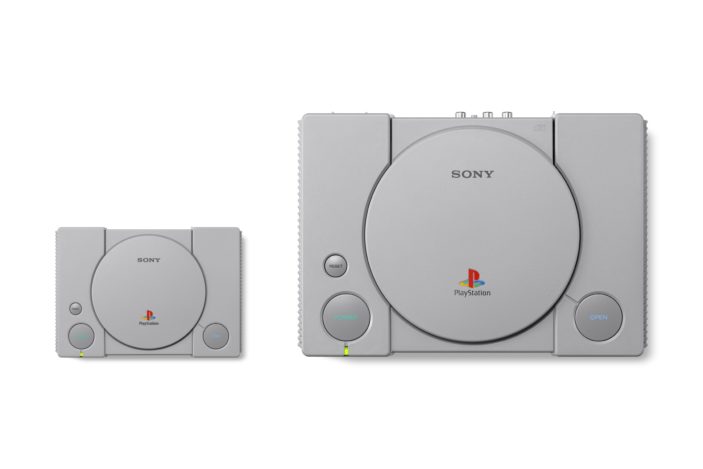 The PlayStation Classic launches on December 3, 2018 at a recommended retail price of $149.99 AUD. Sony says the console will be available in “limited quantities” so if you want one, we recommend pre-ordering.

"What We Do", the exclusive single premiere from
@sarahstonemusic, is still available for those who haven't heard it. Give it a listen down below!

Charcoal chicken just got even better!

This week on Jetlag: The Podcast we had a chat to @IAMLPX about being an artist in quarantine, any possible avenues with @CageTheElephant, and the #BLM movement

While patiently waiting for her upcoming album, Batflowers, we have a delightful photo retrospective of @WASHINGTONx's career over the years