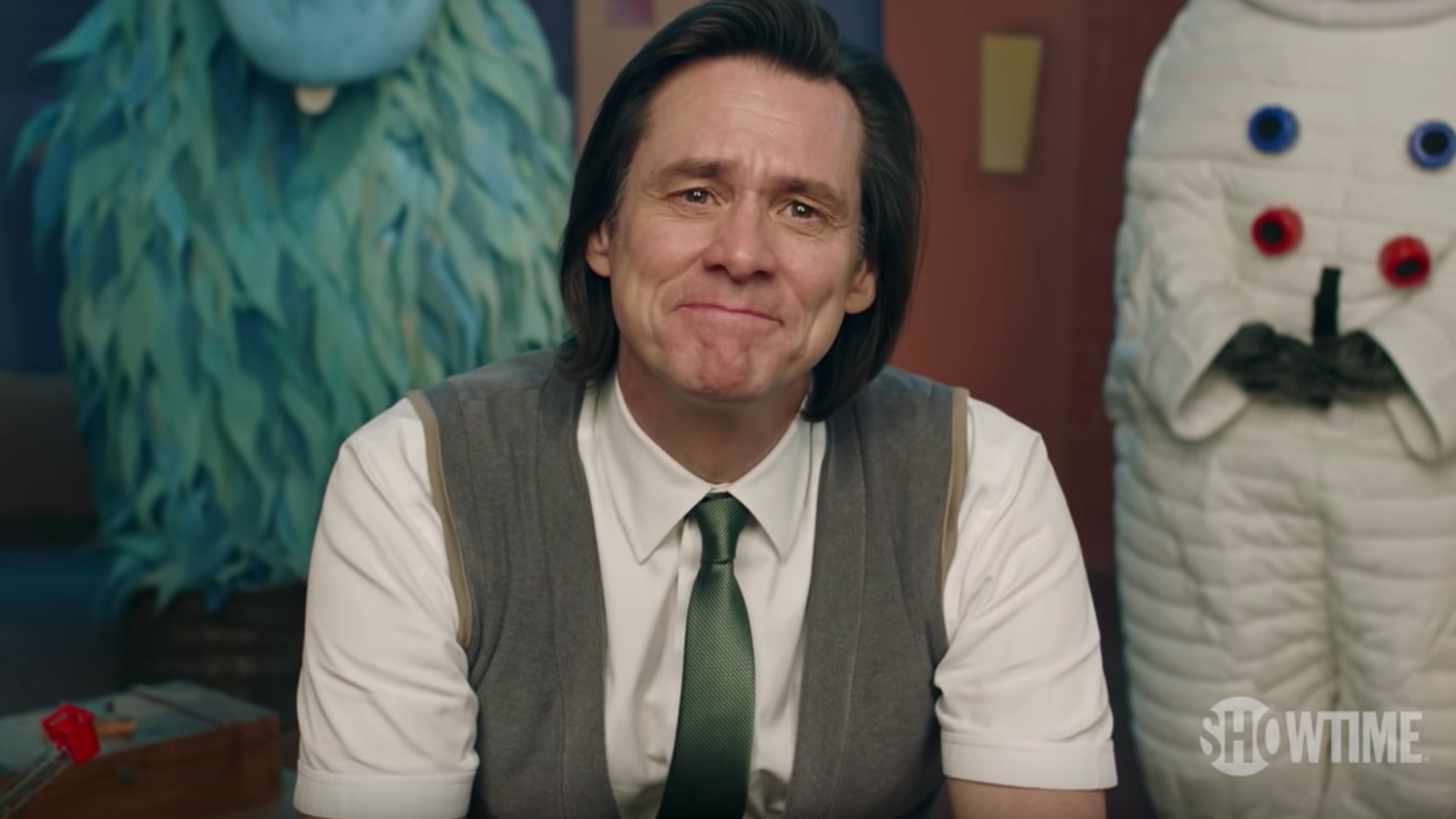 Showtime’s new comedy-drama Kidding sees Jim Carrey return to our screens in a show that makes it very clear that life isn’t all glitter and rainbows. Carrey is one of those actors whose presence alone can fill up the whole screen, either as the most energetic leading man (The Mask) or the average, everyday man […] 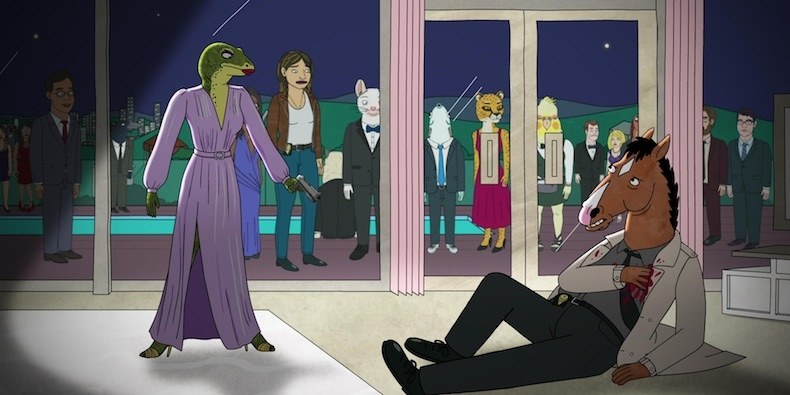 When any television show enters its fifth season, they can begin to suffer with the fear of repeating old storylines or struggle with finding new, compelling ones to keep audiences engaged. Luckily, this isn’t the case for BoJack Horseman. Saddle up, because the anticipated fifth season proves that the popular Netflix animated show hasn’t run […] 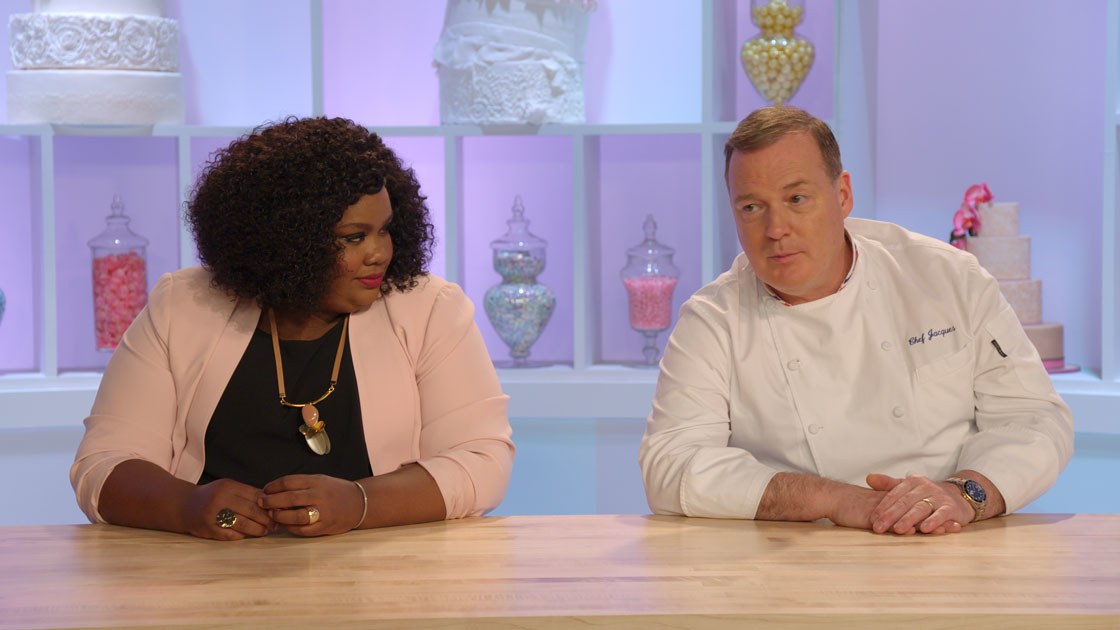 Netflix Review: Nailed It! Season Two is the perfect recipe to bake up a storm

Netflix’s original series Nailed It! has returned with another batch of six episodes and it’s as hilarious as the first serving. Nailed It! sees three amateur home-baker’s attempts at recreating beautiful edible masterpieces in two competitive rounds for a chance to win a $10,000 prize. Don’t be fooled by the simple premise because the kitchen […]

The Bluth family are back on our screens… sort of. Inspired by Arrested Development’s fictional holiday Cino de Cuatro, series creator Mitchell Hurwitz celebrated with the Netflix release of Arrested Development Season Four Remix: Fateful Consequences, a remix version of the original season four. Described by Hurwitz as a “comedic experiment” the remix returns to […]

Lemony Snicket’s A Series of Unfortunate Events is finally back, successfully building on its premise by deepening its established gloominess and quirky antics with surprising maturity. The end of season one warned us through a sing-along that the tragic tale of the Baudelaire orphans is far from over, “You might dream that justice and peace […]

Sir David Attenborough’s acclaimed BBC Earth series Planet Earth II is coming to Australia with live concert performances scheduled in Perth, Melbourne, Brisbane and Sydney from 27 April to 4 May. Promoted as “an immersive experience for the senses” and three years in the making, Planet Earth II’s stunning visuals will be projected on a giant […]

Directed by award winning filmmaker David Barnard, and filmed in Copenhagen, the new concert film about Nick Cave & The Bad Seeds, Distant Sky, is set to hit 500 screens around the world – including here in Australia – on 12th April. The concert was filmed as part of the band’s 2017 world tour, at Copenhagen’s Royal Arena […]

Netflix always has a new television series lined up for our binge needs and Netflix’s Original Western Drama Godless will entice Western fans and newcomers alike. Godless’ first episode is a slow burn with a lot to digest but it successfully sets up its dusty Western world, hooking you in with mysterious characters. The premiere […]