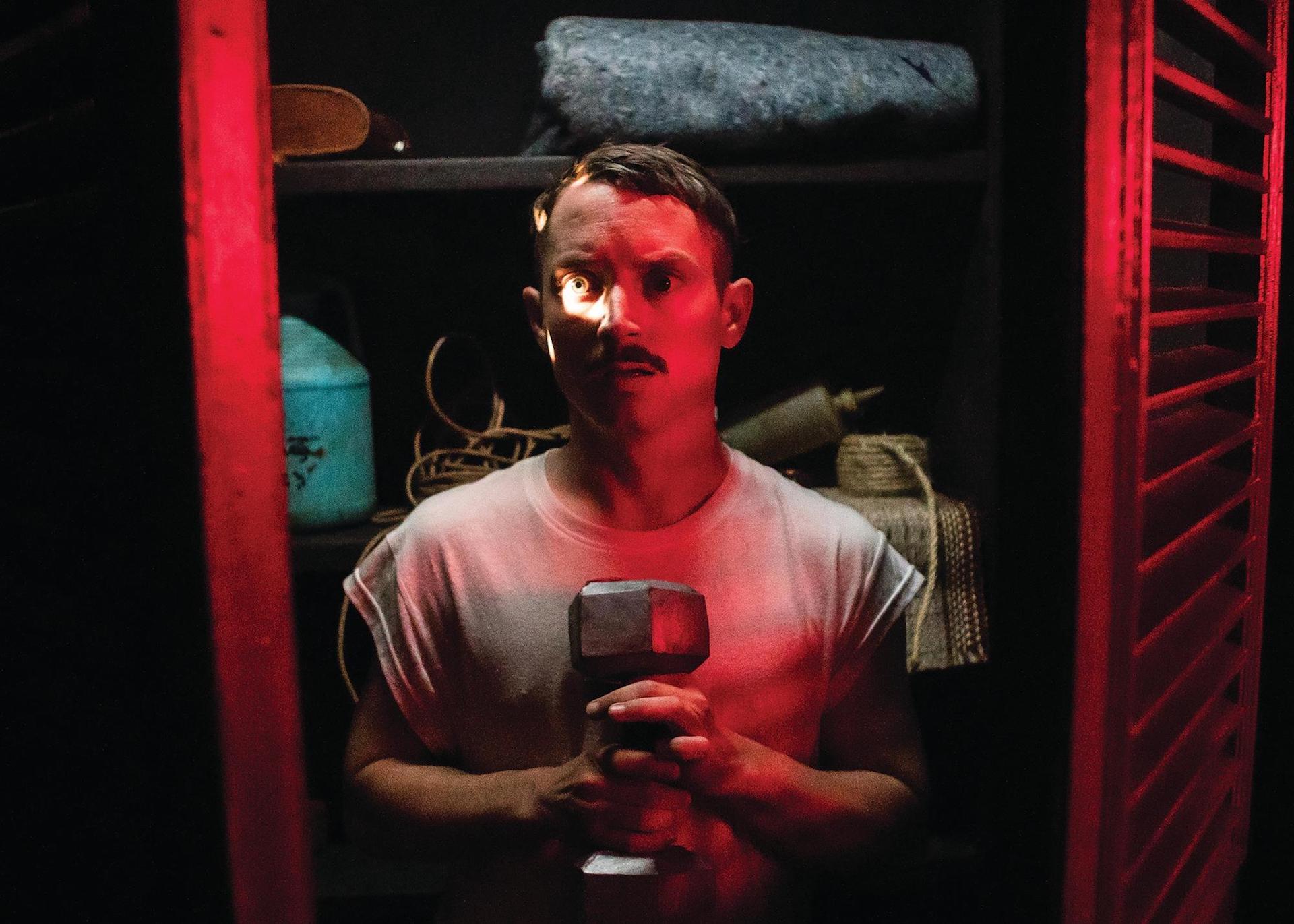 If we have learnt anything throughout cinema’s depictions of estranged families, it’s that the more alienated you are from one another, the more unpredictable your journey will be. This proves especially true in Come To Daddy, a pitch black comedic thriller that director Ant Timpson bathes in gory oddity. There’s an unease immediately present from […]

E3 2018: Transference is a cross media horror game about family the digital world

A collaboration between Ubisoft and Elijah Wood’s film production company Spectrevision, Transference is a horror game with a difference.

Among the landscape of the dark and ever-grim golden age of TV, Dirk Gently’s Holistic Detective Agency deserves to be called nothing short of a caper. Based on the books by Douglas Adams (which I regretfully have not read) and brought to life by showrunner Max Landis, the series is a riff on the classic […]

Based on the premise and casting alone, it’s easy to jump to conclusions with Dirk Gently’s Holistic Detective Agency. Like a certain other series, it’s a modern take on a British detective and his sidekick solving the seemingly unsolvable. With the similarities even extending to the former-Hobbit filling that role of assistant, it’s easy to think you’ve […]

It has been announced that actor Elijah Wood will be joining the cast of the upcoming BBC America Comedy, Dirk Gently. The series, set to be written and directed by Max Landis, will see Wood play the title detective assistant Todd. AMC Studios, Ideate Media and IDW Entertainment are co-producing the series, based on  the Dirk Gently’s […]

The Iris’ Larry Heath took some time with screenwriter Adam Hirsch at the SXSW film festival to talk about the motives for his new film The Trust and the origins of his partnership with the film’s directors Ben and Alex Brewer. Larry: Congratulations on the film, tell me a little about how you and Ben […]

Who would have thought that a heist film starring Nicholas Cage and Elijah Wood would be one of the most talked-about films of SXSW? The Iris’ Larry Heath talked to Directors Alex and Benjamin Brewer about The Trust and moving from music videos to feature films on the red carpet interview with at SXSW 2016. Check it out […]

SXSW Interview: Elijah Wood talks about his new film The Trust , and working with Nicholas Cage

Are you looking forward to Elijah Wood and Nicholas Cage’s upcoming heist movie The Trust? Larry Heath caught up with the former on the red carpet on its SXSW debut. Check out the interview below: The Trust screened at SXSW. To find our more about the film, and to see if there are any more SXSW screenings, head here. ———- […]