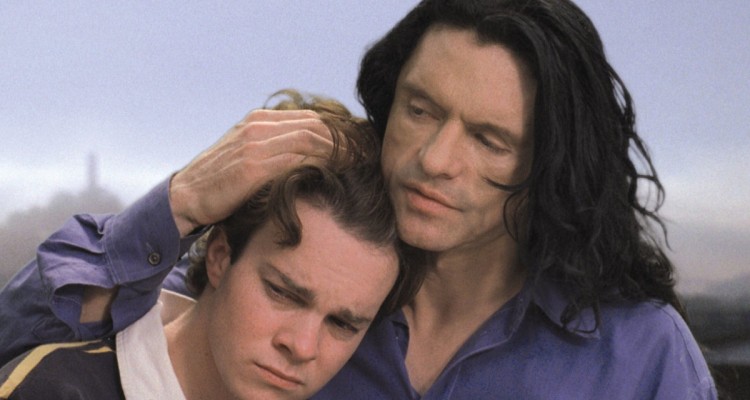 Disaster artist Tommy Wiseau, best known as the accidental genius behind cult hit The Room, revealed earlier this year plans to direct and star in his own bona fied shark movie. As you can expect, nervous laughter and that “pfft” sound dude bros like making were the most common reactions to the surprising announcement, which […]

Hot off having his book adapted into one of 2017’s best films, Greg Sestero has rocketed into the press cycle for the wider release of Best F(r)iends: Volume One, his new film with The Disaster Artist himself, Tommy Wiseau. The pair, who made myths and legends in 2003 with peerless accidental classic The Room, will […]

Oh hi Mark… you look great, you look a babyface. There’s so much to unpack about endlessly entertaining cult favourite The Room that 14 years after it’s release people are still talking about it, cinemas around the world are still screening it, and we’re about to get a film dedicated entirely to the making of […]

From Tommy Wiseau’s mysterious and strangely disinterested tone to some of the most quotable (for all the wrong reasons) pieces of dialogue in cinematic history, 2003 cult (quirky black) comedy The Room has remained in the hearts and minds of fans around the world for over a decade now. It’s achieved what very few other […]