This Must Be The Place 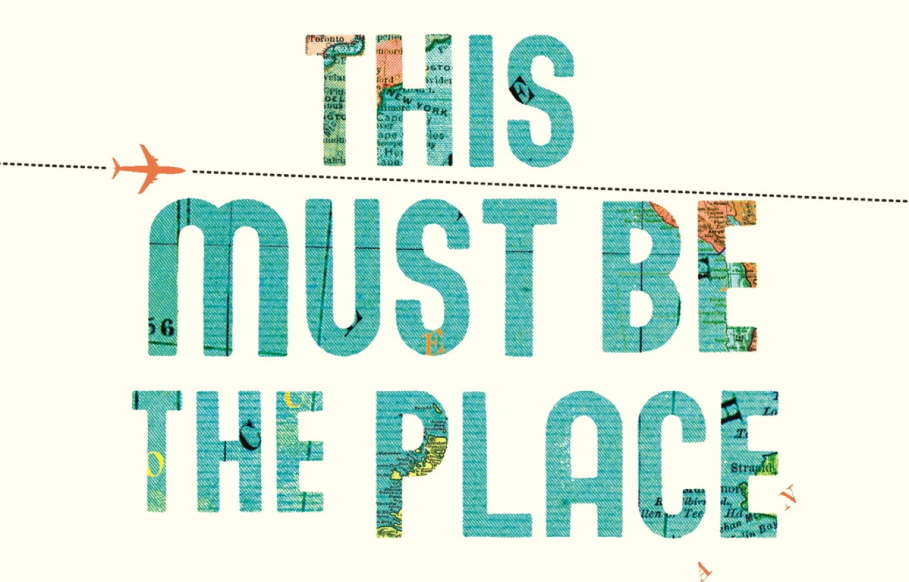 Book Review: This Must Be The Place by Maggie O’Farrell

In the small hours of the morning, film star Claudette Welles took her young son Ari, got into a rowboat and disappeared, leaving behind her lover, Swedish filmmaker Timou, and an unfinished film. Some years later, in the Irish countryside, linguistics academic Daniel Sullivan stumbles across her, and, abandoning his wife and children in the […]

Interview: Bartender of the Year Charlie Ainsbury pours out the inspiration behind his award-winning cocktails

For those willing to go beyond the hustle and bustle of Oxford Street between the CBD and Taylor Square, you will find This Must Be The Place. This neighbourhood small bar is the combined success of two award-winning bartenders and cocktail connoisseurs, Luke Ashton and Charlie Ainsbury. Luke and Charlie have both claimed the title […]

Our top picks for World Class Cocktail Week 2016 in Sydney

Get ready for seven days of fine drinking as the annual World Class Cocktail Week comes to task Sydney’s best mixologists with highlighting the city’s fantastic bar culture. In the past few years, Sydney has truly stepped up to rival Melbourne’s scene of small bars; add this to the big pub revival that’s happening, as […] 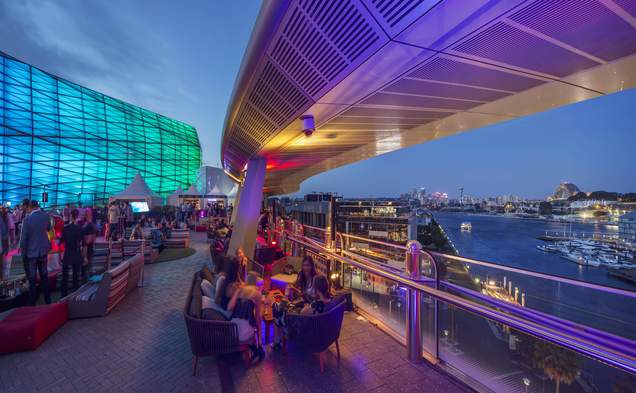