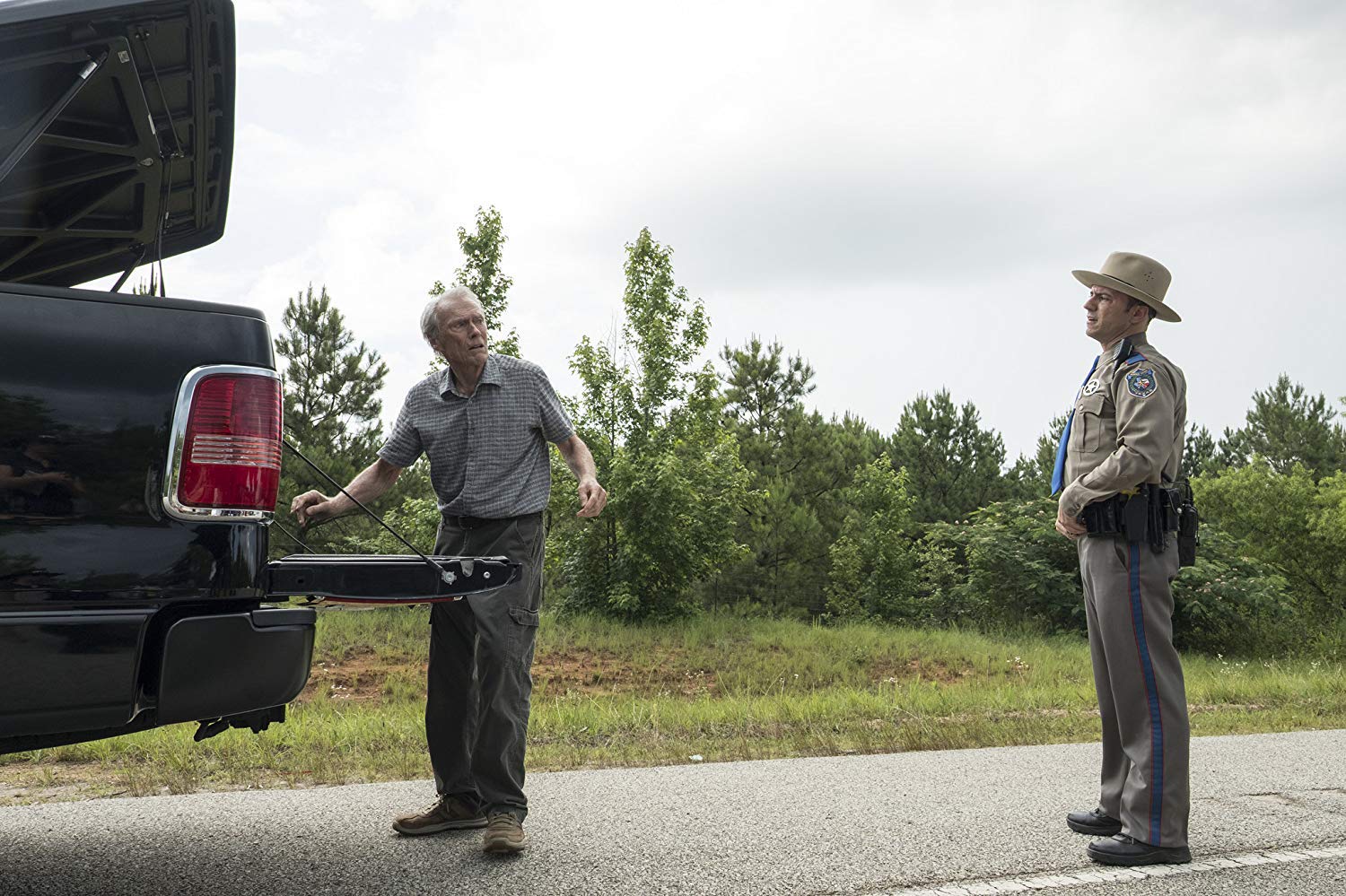 Film Review: The Mule (USA, 2018) is a middle-ground effort from Clint Eastwood

Given that this is Clint Eastwood‘s first starring role in six years (his last being 2012’s under-the-radar sports drama The Trouble With the Curve), one would be forgiven for expecting something far more grand and notable than what is ultimately on offer; its push into prime Oscar season releases not helping matters either. Whilst this […]

Production has now officially begun for The Mule, the next project directed by critically acclaimed actor and director Clint Eastwood (Gran Torino, Unforgiven). And sadly no, there’s no relation to the Australian film of the same name. Produced by Warner Bros. Pictures and Imperative Entertainment, The Mule will see Clint Eastwood in front of the […] 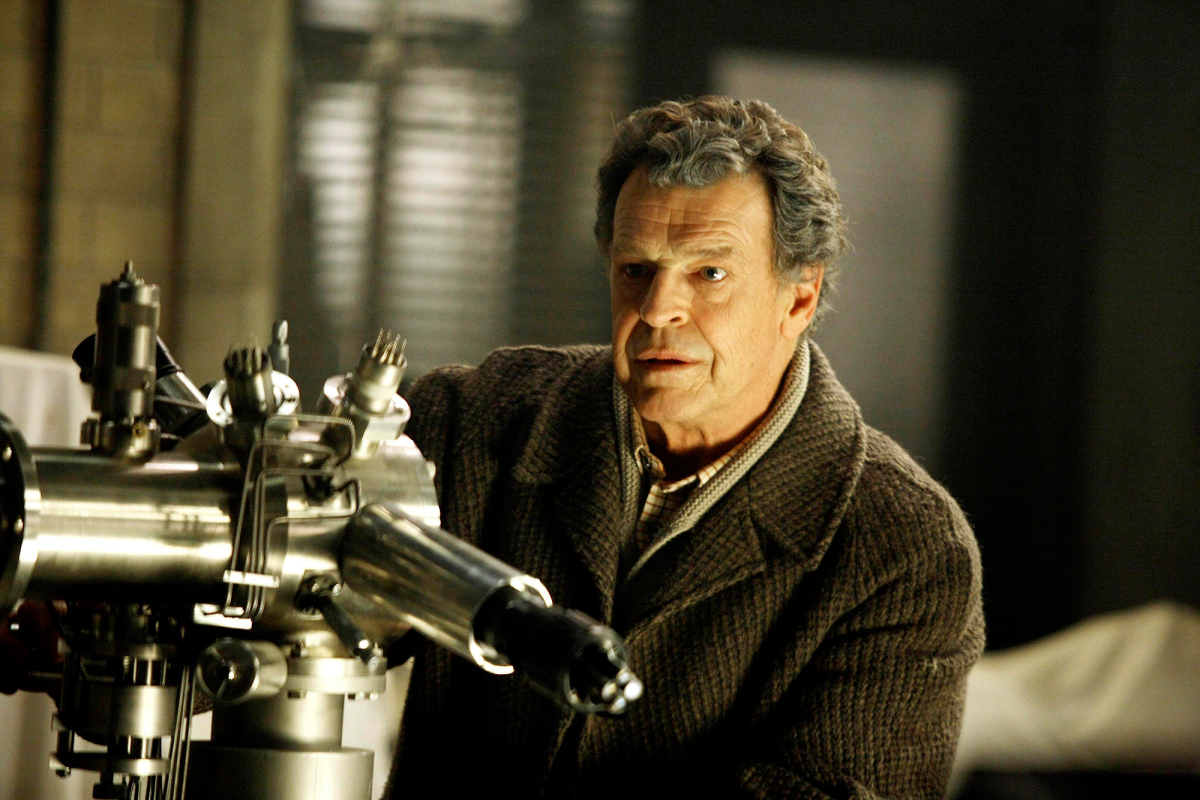 Aussie John Noble has some pretty prolific pop culture roles under his belt. Since his time as an All Saint, John has found himself the covetable intelligent, slightly wicked choice for Hollywood producers looking to cast someone with that versatility (it’s not by his choice he swears). The result has been a flourish of eloquent […]

The Mule marks the Directoral debut of Angus Sampson and Tony Mahony, starring Sampson as Ray Jenkins alongside Leigh Wannell (Gavin) as “brothers in life”, with Gavin roping Ray into becoming a heroin mule following a trip to Bali. After getting nervous at Sydney Airport, he gets taken away by the police for suspicious behaviour and in […]

Podcast: Listen to our full, exclusive interview with Angus Sampson and Leigh Whannell on The Mule (Australia, 2014)

If you were reading The Iris back in March of this year, you may remember we posted parts of an interview we conducted with Angus Sampson and Leigh Whannell to talk about their new film The Mule, which premiered at SXSW 2014. Some eight months later and the film has finally had an Australian release, […]

Trailer for the Australian black comedy The Mule is unveiled.

Entertainment One has released the trailer for the new Australia black comedy The Mule. Written by Insidious stars Leigh Whannell and Angus Sampson and directed by Sampson and Tony Mahoney, The Mule is a dark Australian comedy that is based on a bizarre series of true(ish) events. Since the trailer’s release, it has become the third […]