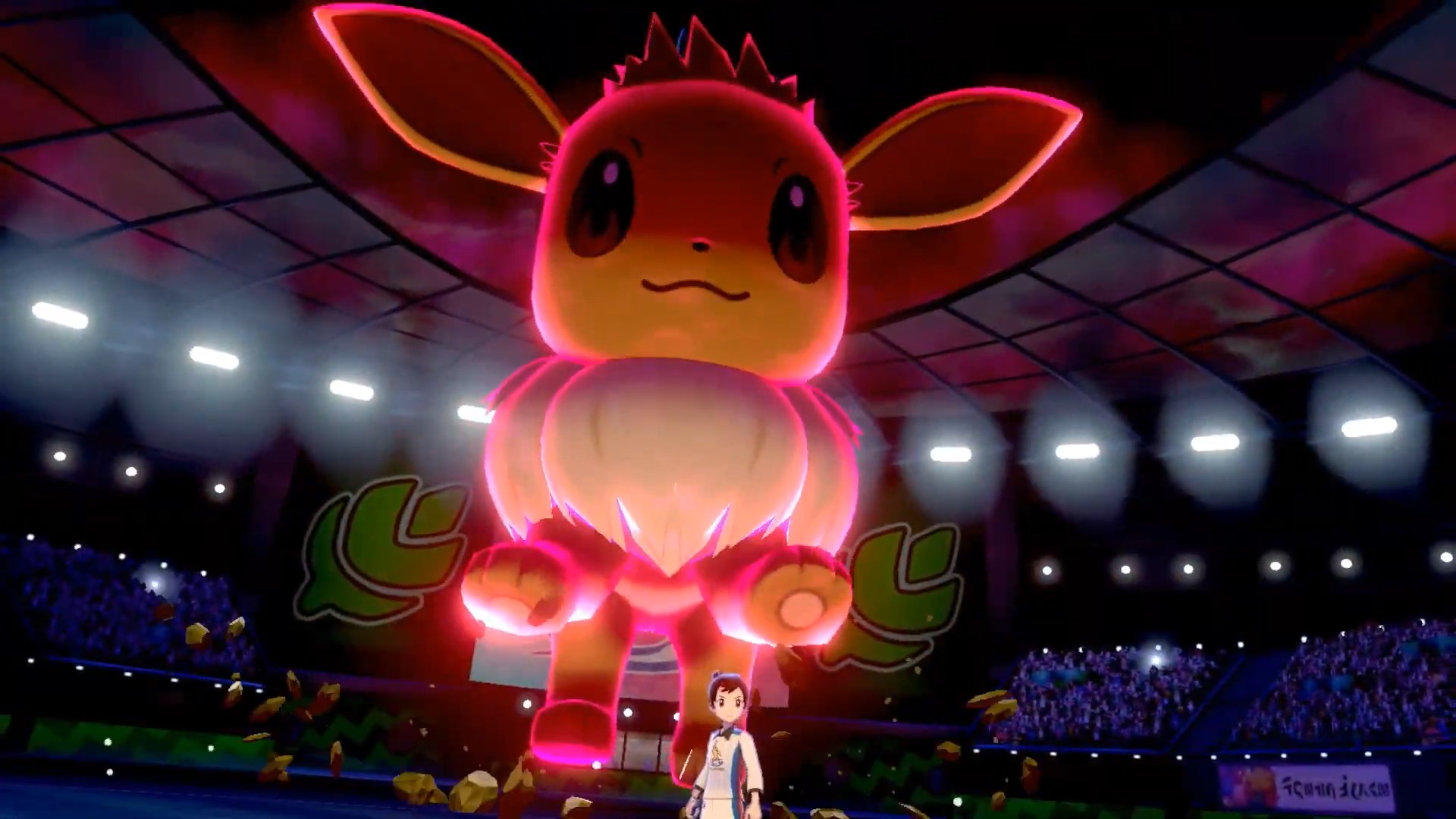 Nintendo were not messing around this morning. After announcing yesterday that a 40-minute Nintendo Direct broadcast was scheduled for 8am AEST this morning, the Big N followed through with an E3 level slew of announcements. There’s so much to get through that we’re just going to bulletpoint this and sprinkle some trailers. Ready? Here we […]

Our weekend with the SNES Classic Mini

The Super Nintendo Entertainment System Classic Mini released around the world over the weekend to rapturous applause from longtime SNES devotees, packing a ton of nostalgia into an extremely small package. I missed out on a first round pre-order on the device, and we were not able to obtain a unit for review from Nintendo […]

Following the wild success of their NES Classic Mini console last Christmas, rumours have swirled ever since that Nintendo planned to launch a mini version of (arguably) their most popular console, the Super Nintendo Entertainment System. Today, the Big N have made the console’s existence official.

With the Rio Olympics right around the corner, the Australian Centre for the Moving Image in Melbourne is hosting a night of food, drink, live music and retro Olympic themed video games.