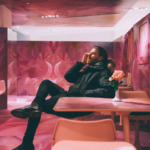 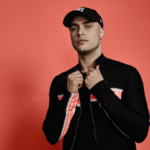 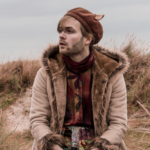 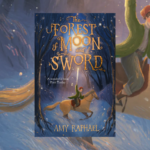 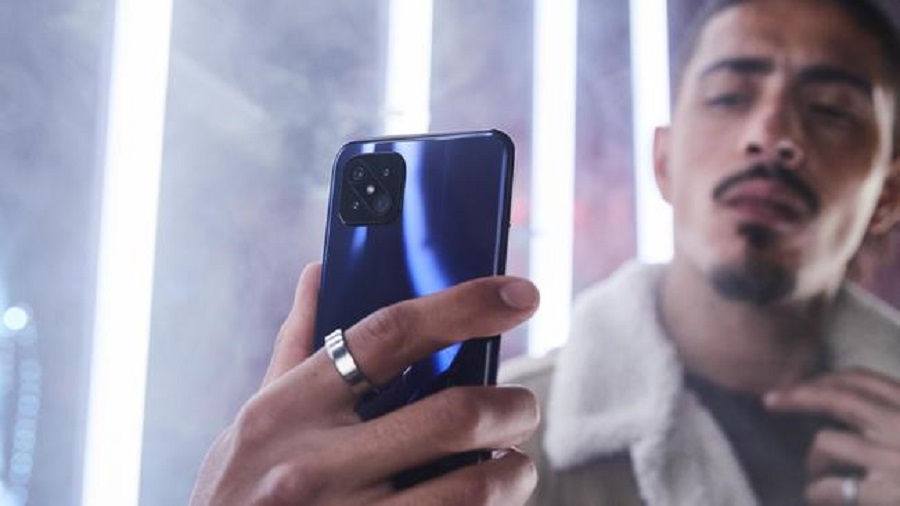 After the masterstroke that was the Find X2 series, Oppo is in a very good spot within the smartphone market. Chinese peer Huawei is still battling away with its advanced hardware but Google shut-out, which definitely helps, plus the brand has now expanded their ecosystem in Australia, which includes Oppo Watch and Oppo Enco Earphones. […] 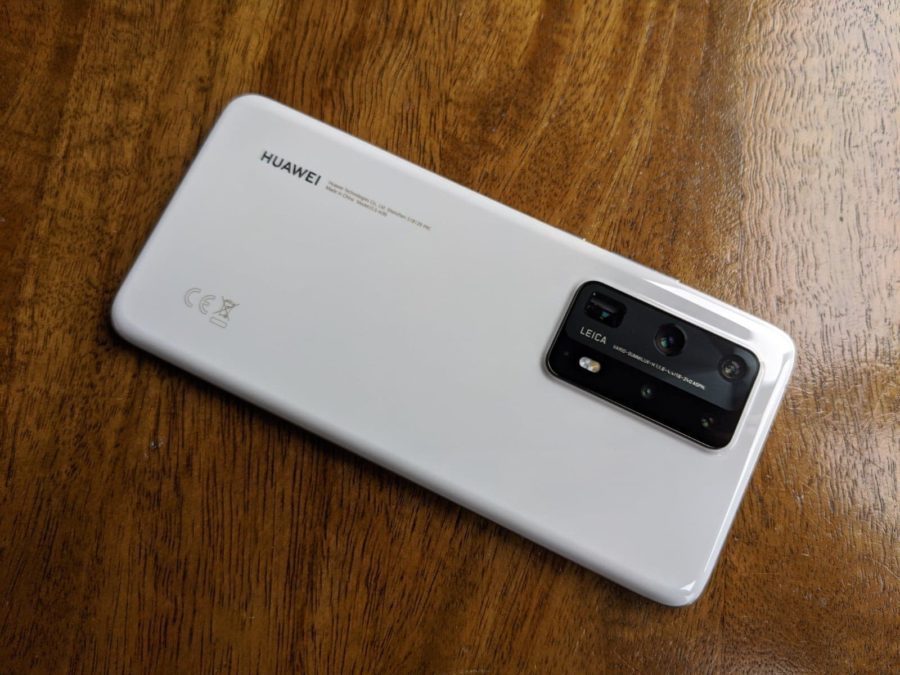 With Huawei’s P30 series representing a significant leap forward for smartphones in general, besting competition with pure muscle and a superlative camera system, the P40 series was set to be a big statement from the Chinese tech giants. Politics came into play though, resulting no Google Mobile Services (importantly, no Google Store or associated apps) […] 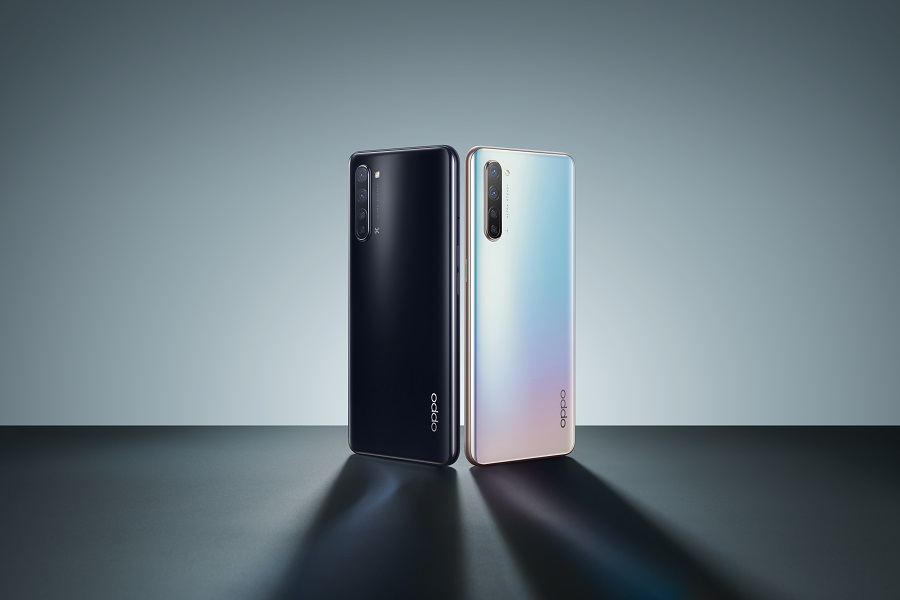 In my review of the Find X2 Pro from Oppo, I was confident in writing that Oppo has presented what is one of the best Android phones to date. It is, and months later I’m still finding new things to love about the high-end flagship. With the Lite version, Oppo has cut down the price […] 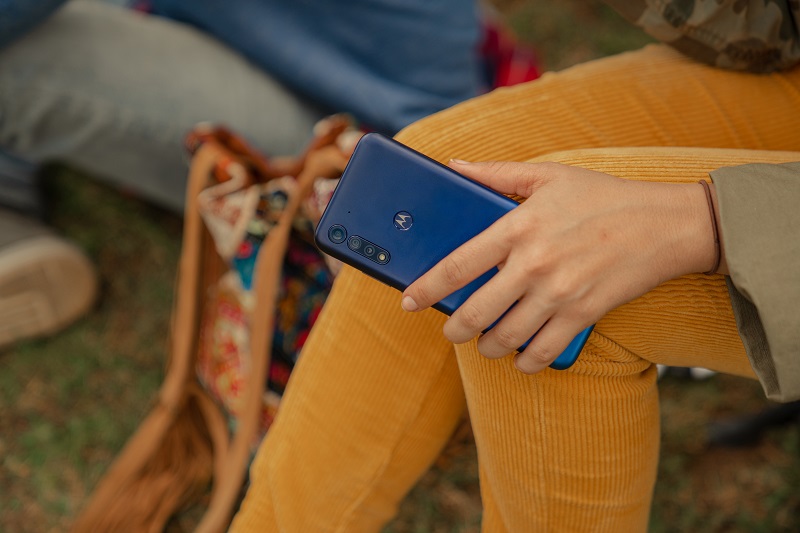 With its latest release of smartphones into the Australia market, Motorola has arrived at a very attractive entry-level option with the moto g8 power lite. Featuring a new and improved modern design, the smartphone offers a lot for its generous price of A$249. The moto g8 power lite offers impressive battery performance, without compromising other […] 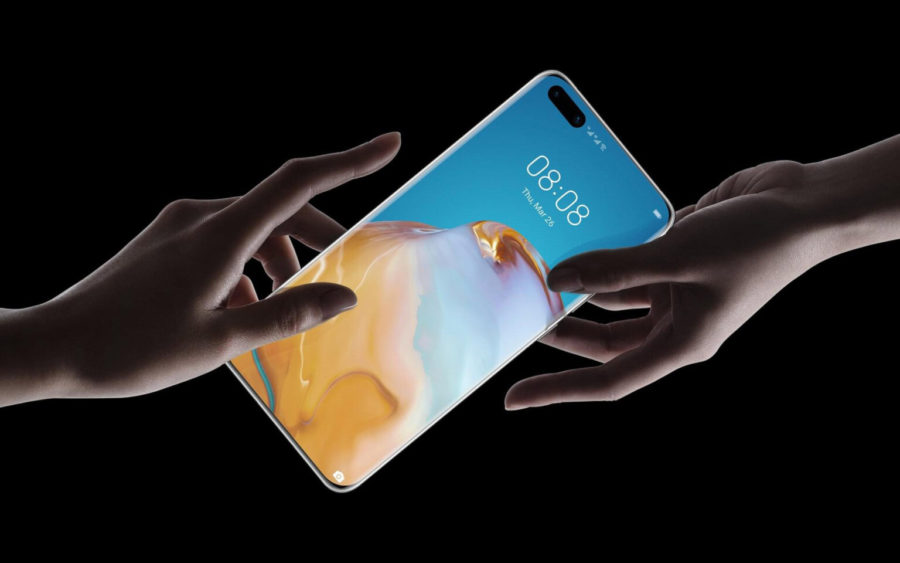 Although we are a couple months on from Huawei debuting their P40 series in Australia, with the P40 and P40 Pro, locals have been patiently waiting for the apex model: P40 Pro+. As the most expensive, and impressively specced, smartphone Huawei has ever made, the Pro+ will officially begin retailing in Australia from Friday 7th […] 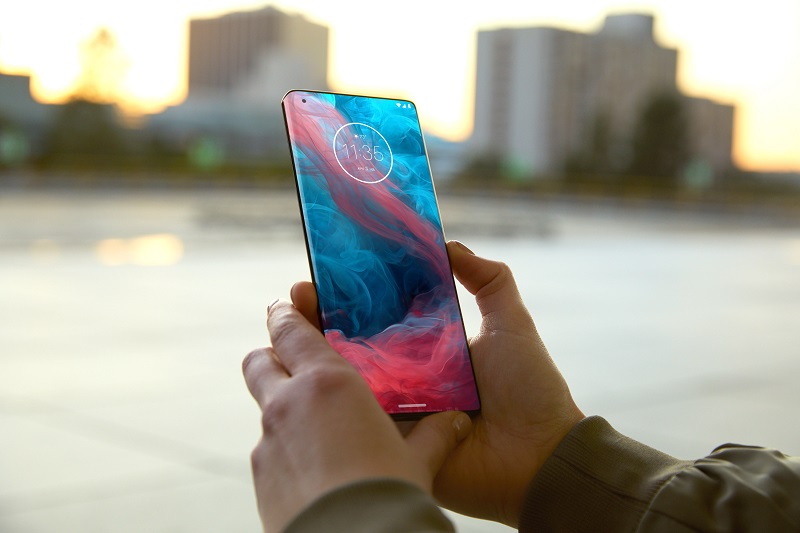 The $999 motorola edge officially launches in Australia this week

The 5G-ready motorola edge has now launched in Australia, promising a flagship-standard experience with one of the largest batteries in its class. Although surprisingly, Motorola has only bought the standard edge to Australia, meaning that the country – as it stands – misses out on the higher-specced ‘+’ variant. Australians who want to get their […] 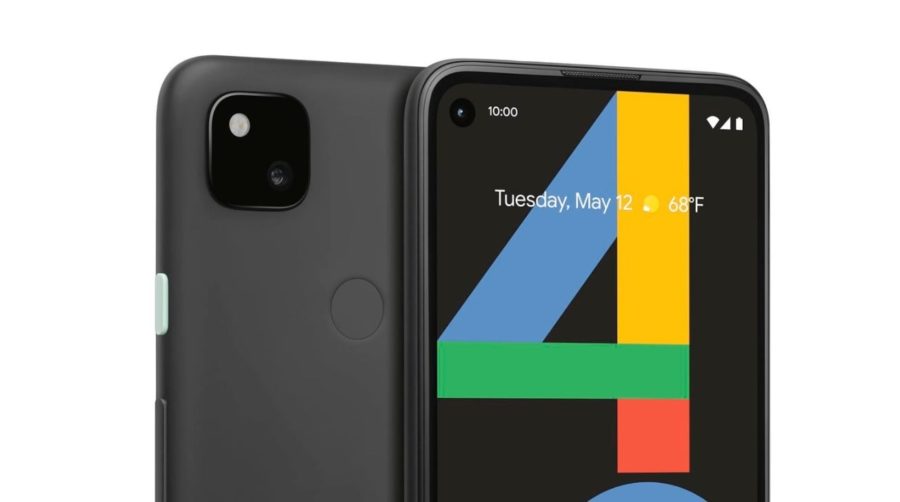 Everything you need to know about the Google Pixel 4a

Google has finally lifted the lid on the heavily anticipated mid-tier Google Pixel 4a, sticking closely to the “a” philosophy by slimming the more expensive Pixel 4 down to a more affordable price point. It comes off the success of last year’s Pixel 3a (and its XL variant), which is still widely considered one of […] 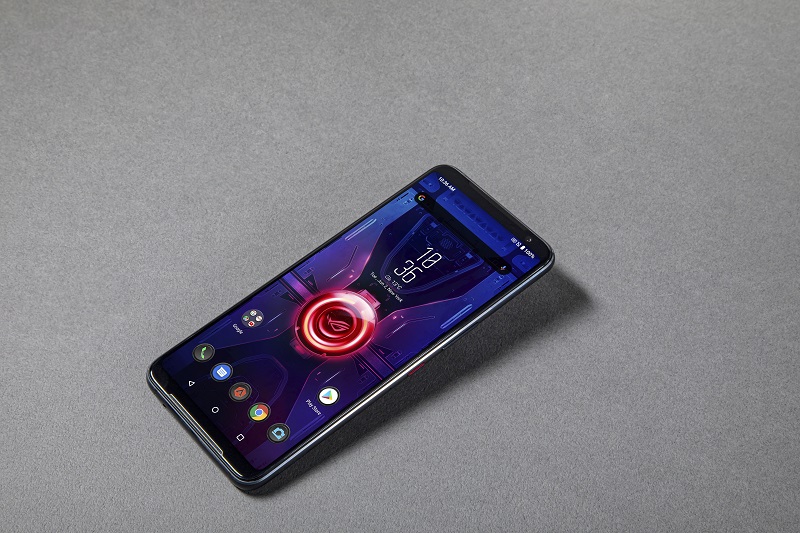 ASUS is bringing its ridiculously powerful ROG Phone 3 to Australia

If your current Android phone isn’t powerful enough for you, the latest from Asus is going to delight. By the end of August, Asus will have brought its new ROG Phone 3 to Australia, blasting away all over Android phones with sheer power, if this eye watering spec sheet is anything to go by. Obviously […] 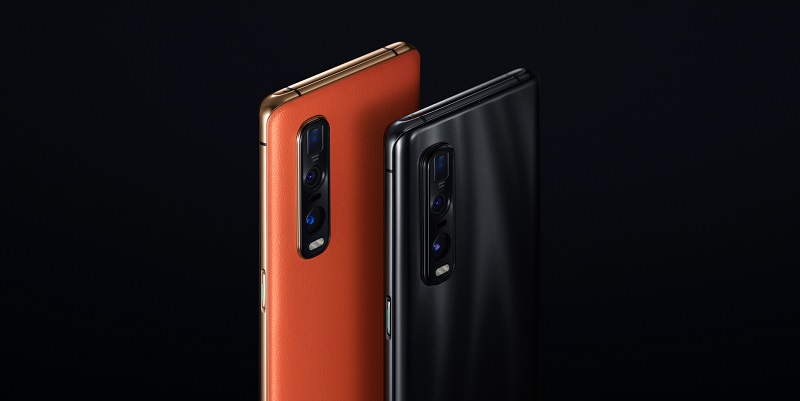 Oppo has been showing force this year. First, they reiterated their high-value approach to the budget and mid-market sectors with the likes of wallet-friendly A52. Now they’ve bought that sense of value to the highest tier of smartphones, with the hugely anticipated 5G-ready Find X2 Series, the top of which is the Find X2 Pro, […] 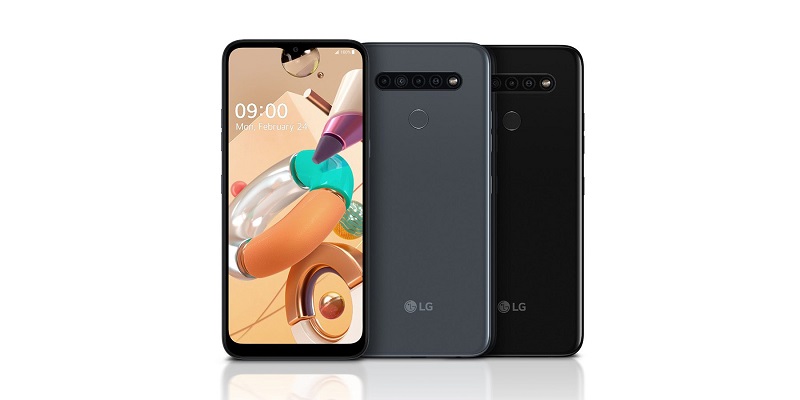 Less expensive smartphones are getting better. That’s been the sentiment for the past few years now, with more of the big brands realising that mass market phones should be focusing on offering as much value as they can. We’ve seen it recently with Oppo’s recent string of A series phones, and we should be seeing […] 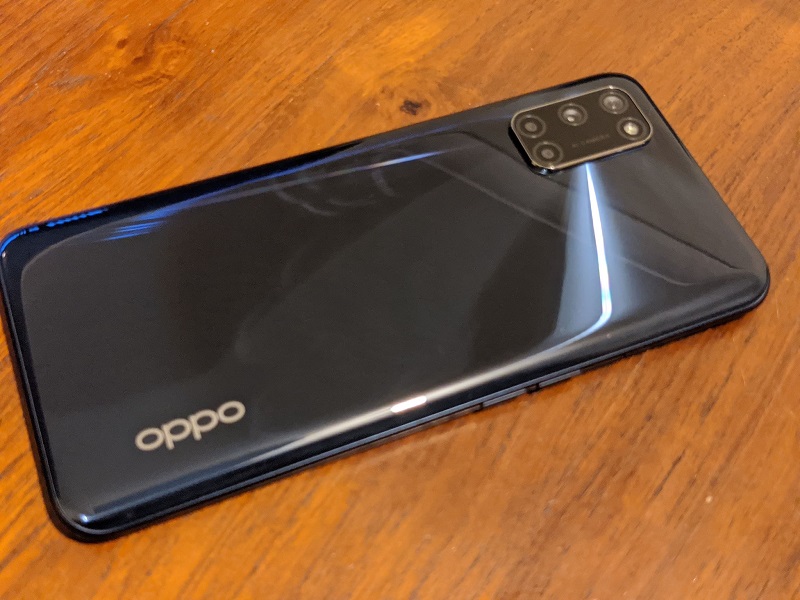 The grace feature of the Oppo A52 2020 is its A$299 price tag. That should already be an attractive proposition without even looking at the spec sheet, given the company’s reputation for efficiency when it comes to the more wallet-friendly ranges. Seeing as they’ve been dominant in this market so far, it’s not much of […] 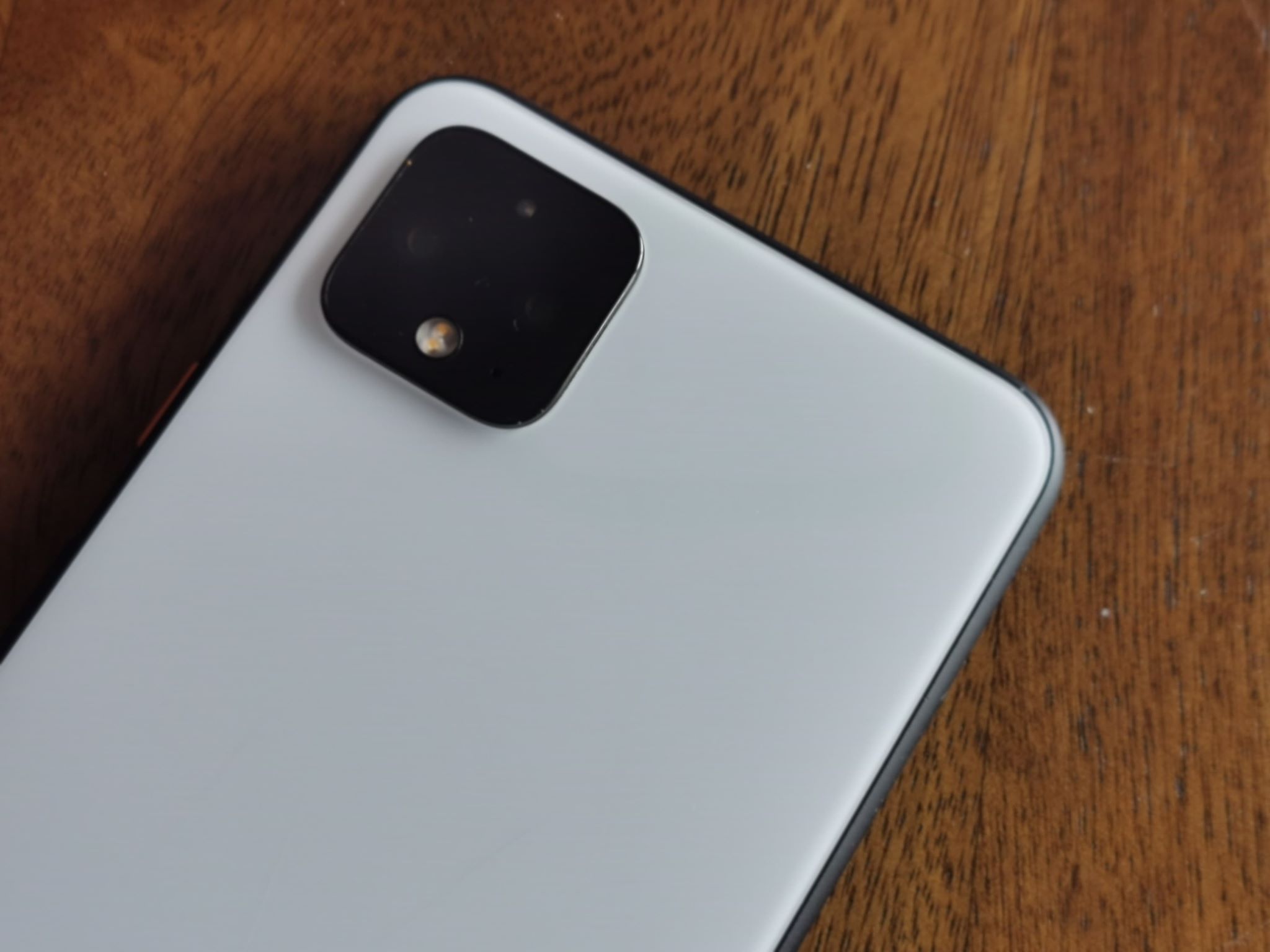 Google Pixel 4 XL Review: A lot of promise, a lot of problems

Where smartphone photography is still bread and butter for all companies now, Google have admirably sought to refine what it means to own a smartphone in 2019. They’ve looked at the entire experience with the Google Pixel 4, which has given us some pretty cool features that should hold great influence over smartphones in 2020. […] 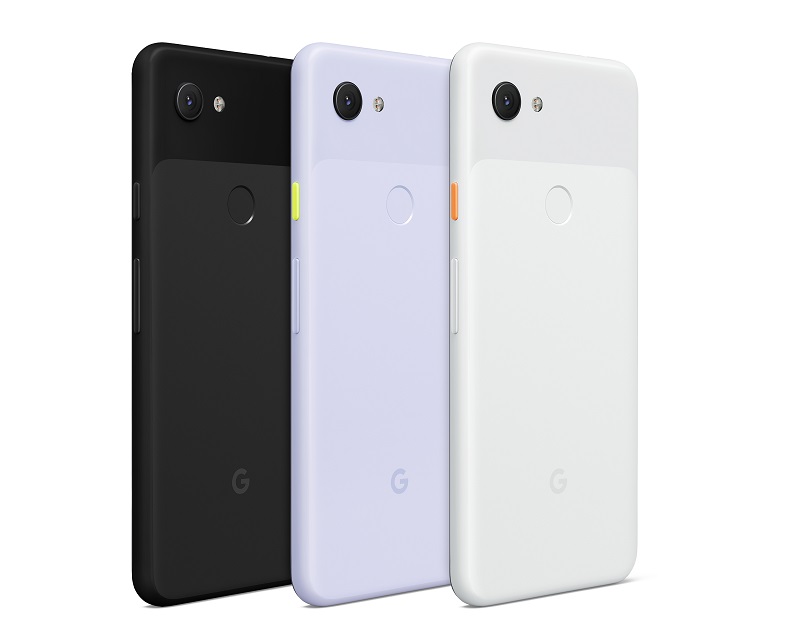 Now that the Google Pixel 3 and its XL version have shown what the company is capable of when it comes to premium features and computational photography, the streamlined Google Pixel 3a (and 3a XL) test the team’s ability to balance a much lower price bracket with similar power, taking them into uncharted non-premium territory. […] 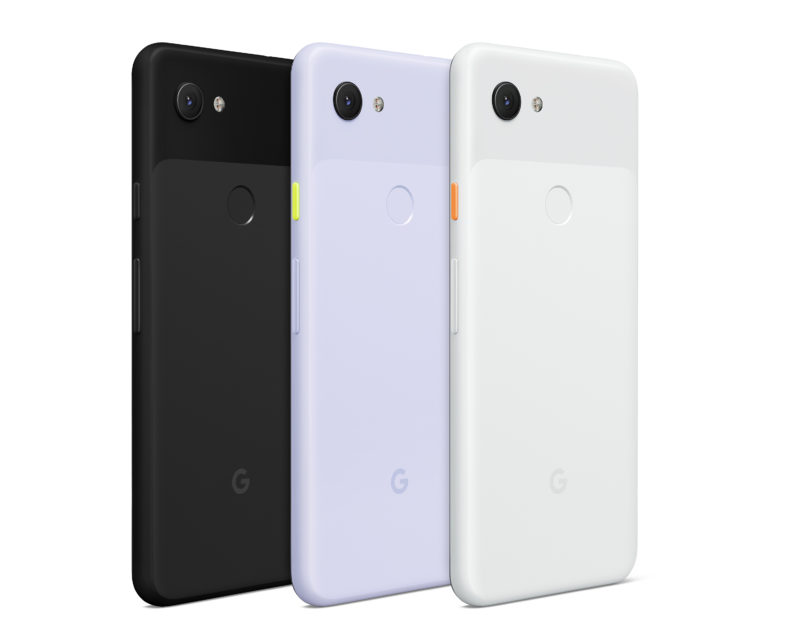 Now that Google have seen their high-end Pixel 3 (and its XL iteration) become one of the front-running smartphones of the past 12 months, the company have released their mid-range expression: the Google Pixel 3a. The “a” series, which also has an XL version, aims for a similar experience to one of the best smartphones […]

Sometime in the last five years, the Big Dogs of the phone industry decided that it should be normal, good and acceptable to pay upwards of $1000 for a phone. We’ve somehow gone back to the ridiculous phone prices of the late 90s when mobiles were an emerging technology. Once a king of the mobile […] 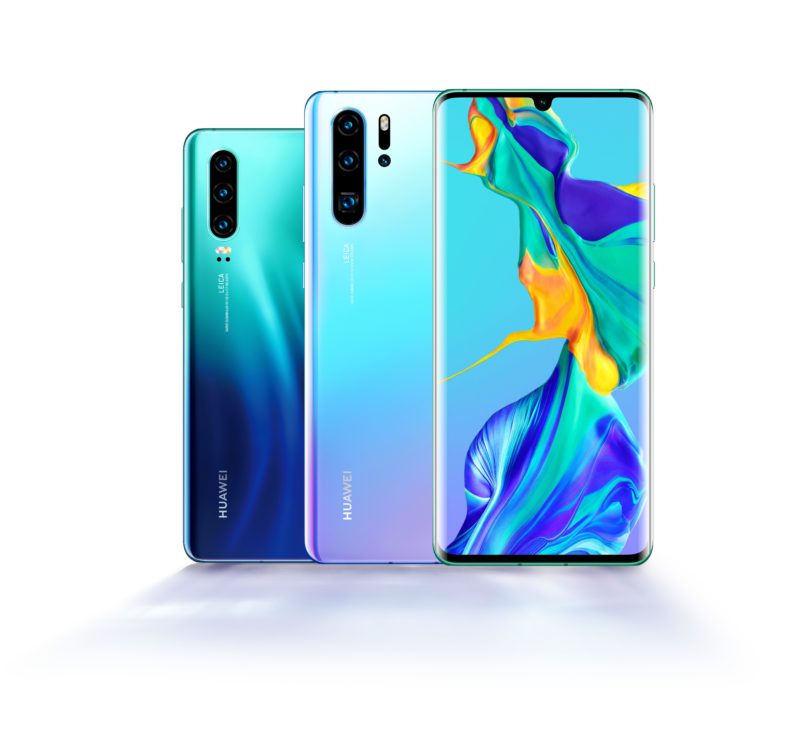 Tech Review: HTC 10 – HTC emerge as a true competitor with their latest flagship

HTC haven’t exactly been leading the race when it comes to the ongoing battle of smartphone supremacy, attracting both considerable praise and criticism with their previous releases. Their 2016 flagship is here to focus on the former, highlighting the progression at HTC headquarters which has been informed by a closer relationship with customer feedback and […]

Here’s everything you need to know about the HTC 10

HTC have finally lifted the veil on their latest smartphone, the simply titled HTC 10, with the hopes that the company can make a strong comeback among solid competition from the likes of Samsung and Apple. Announced today at an event simulcast around the world, the HTC 10 looks to be a necessary step in […]