Sometime in the last five years, the Big Dogs of the phone industry decided that it should be normal, good and acceptable to pay upwards of $1000 for a phone. We’ve somehow gone back to the ridiculous phone prices of the late 90s when mobiles were an emerging technology.

Once a king of the mobile industry, Motorola has hit back against this trend with the release of the Moto G7 and Moto G7 Plus. At a $399 and $499 price point respectively, the new releases are setting a high bar for what a ‘budget’ mobile can accomplish.

Both the G7 and G7 plus are backed by an octa-core, high speed processor that makes navigating apps a seamless experience – even power-sapping ones like Pokémon Go or Hearthstone. Everything is quick and easy, with minimal to no lag, making it one of the least frustrating experiences you’ll have with a phone.

Battery life is great across both models, lasting the full day on regular mode and up to two on battery saver – longer if you’re willing to stop scrolling and let it idle over the course of the day.

In even better news, with TurboPower charging, you can get a full battery in under an hour. Given just how much modern phones are required to do, it’s an impressive feat.

The camera is one of main points of difference between the G7 and G7 Plus. While both pack a solid dual camera system, the G7 contains a 12 MP + 5 MP system, while the G7 Plus contains a 16MP + 5 MP system with optical stabilisation.

Neither camera is particularly mind-blowing given the capabilities of higher end mobiles, but the photos they produce are still vivid and sharp. The portrait mode, now a feature of most smartphones, is guaranteed to make you feel a real professional. Here’s a few shots I took with some very willing models. 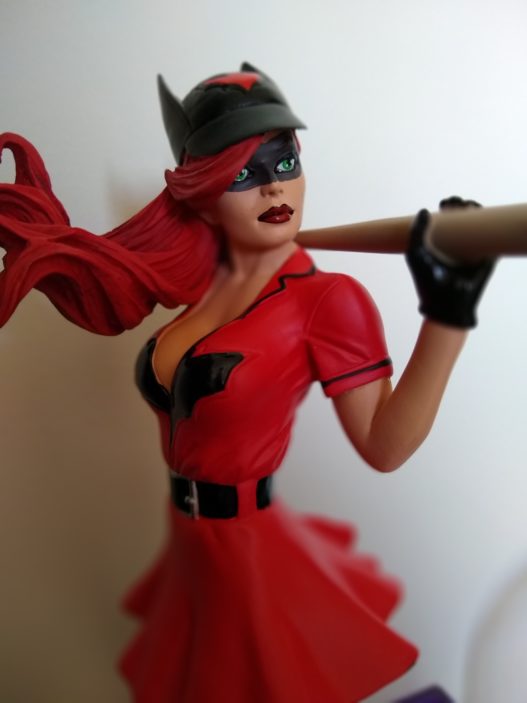 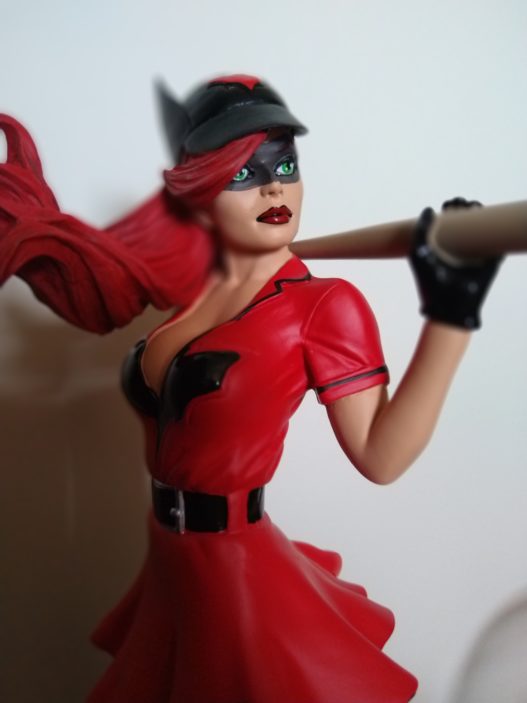 While there isn’t a huge leap between the two, the focus on the G7 Plus is much sharper in portrait mode, making faces stand out more.

The localised focus also prioritises harder edges and greater contrast for an image that pops.

The G7 and G7 Plus share a crisp, bright and vivid screen. Colours pop and videos look great – plus it’s backed by Gorilla Glass that’ll reduce the number of flicks, scratches and wear and tear that phones are prone to suffer.

With a smooth and shiny surface, it measures up to even the priciest phones on the market, and looks great while doing it.

The smart phone of the modern era is sleek, dark and thin.

The Moto G7 and G7 Plus, which share the same design, does nothing new in its design, and that’s fine. Like every other phone on the market, it’s smooth, light and more importantly, it comes in black (the G7 comes in Black or White, while the G7 Plus comes in Indigo or Red).

The much-talked about phone notch is thankfully minimal on both models, with a small dip disrupting the main display, which takes up the entirety of the phone face. It looks plain, but great.

Both phones are backed by Dolby Audio, making music sound crisp and altogether decent for a smartphone. Nothing game-changing here, but good enough to be a distinct feature for the phones. Both share similar audio tech, so there’s not much of a point of difference between them here.

Who are we kidding, nobody makes phone calls anymore! But, if you were in desperate need, the Moto G7s have you covered – call quality is crisp and clean, and most importantly – loud. It’s a vast improvement on other mobiles, which are happy to have you straining to hear the mumbles on the other end.

An underrated feature of the phones is that they come with a bonus case in the box – something that really should be standard in all phones. The clear, snap on case doesn’t offer much screen protection but it is super handy and helps protect the shiny back.

Another great feature that’s rare in even high end phones is the proximity sensor that lets you wave a hand over the G7 and G7 Plus to active the screen and check your notifications. While it’s the lazy man’s way, it’s almost guaranteed to make you feel like a wizard – plus, you’ll impress all your friends.

Facial and fingerprint recognition are now ‘new standards’ for smartphones, but they’re another great bonus across both models and work a treat.

It’s probably not an over-the-top claim to say that the Moto G7 and Moto G7 Plus are the best budget phones on the market. They ooze a quality that defies their price point.

The G7 is only a marginal step down from the G7 Plus, with the largest difference being in camera quality (the G7 Plus also has a slightly more advanced chipset and processor). For a $100 difference, the G7 Plus might not be enough of a step up to justify the increased cost, but budding photographers might feel differently. In the end, both phones are at a reasonable and affordable price point, making either of them a great option.

Backed by sleek design and a surprising amount of features, both phones are worthy entrants into the current mobile market, and are extremely well priced for the quality and features they offer. Highly recommended.

This review was conducted on units provided by Motorola.