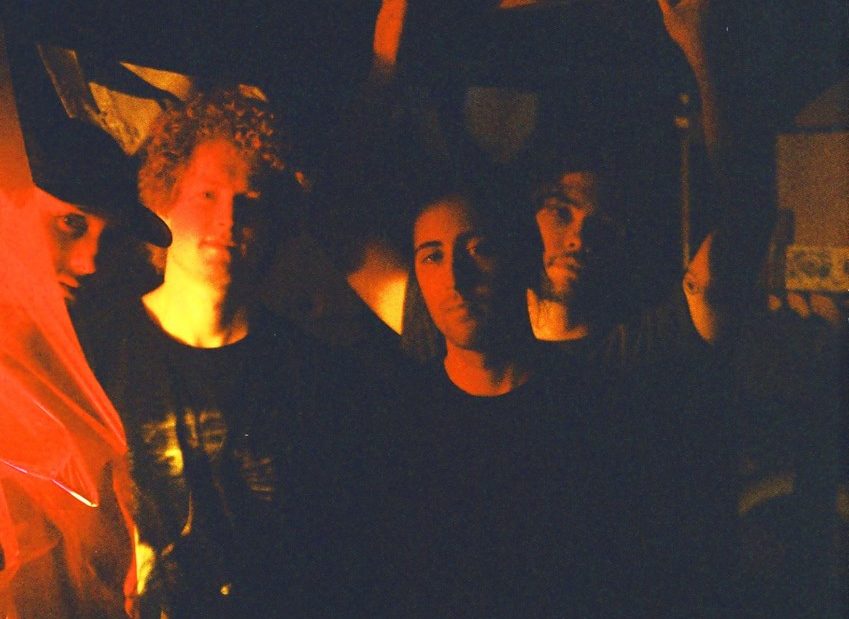 This Friday, the AU review is kicking off its 10th Birthday Celebrations in Adelaide by taking over the Rocket Bar & Rooftop; first with a run of performances as part of SCOUTED, and then with a night of DJ Sets from a bunch of special guests. From 5:30pm, the AU review’s stage at SCOUTED will […]

How to host your own DIY Festival, according to Adelaide’s SIAMESE

If you’re across Adelaide band SIAMESE, you might know they’re signed to Swirl Records and have been releasing some quality tunes in their short career so far. As a DIY band, these guys have their paintbrush in many pots, from graphic design to music production, including their debut EP, Code One. However their DIY talents extend […]

Single of the Day: Siamese “Slaughterhouse” (2018)

Adelaide’s Siamese are burning through 2018 already with the release of their great new tune, “Slaughterhouse”. Coming through under the ranks of Horror My Friend/West Thebarton‘s Tom Gordon, the four piece have definitely been in good company since breaking through on to more radars in the local music scene last year. “Slaughterhouse” positions Siamese in an exciting new […]

Following an immense evening at The Corner, Weekender Fest round two eased itself in, solo sets from Hanny J and Bec Stevens serenading the hangover away at The Old Bar. Loobs and Paper Thin started to pick up the pace, as the crowd dispersed between The Old Bar and The Evelyn Hotel. Again, the Weekender […]

Continuing to refine and hone their sound is Adelaide’s Siamese, perfectly reflected in their new single, “Scatterbrain”. Still steeped in 90’s spirited shoe gaze and alt rock, “Scatterbrain” displays a more mature and evocative side of Siamese not yet seen on record. Melodic and heavy, the tune thuds with guitar and vocal. It’s muddy, but in […]

Behind the Scenes: In studio with Adelaide’s SIAMESE

Adelaide four piece SIAMESE have been a new band we’ve been harping on about for a few months now and with good reason too. Emerging out of SA’s flourishing alt-rock scene, the young guns are coming through with some promising musical gems on their forthcoming EP. While we wait for more new music from the “Computer […]

Thanks to fellow Adelaide rock lords Horror My Friend, we were recently introduced to emerging trio, Siamese. Their sound struck us immediately – their throwbacks to 90’s alt legends and the distinct depth within their sound already (for a young band) was impressive and had us intrigued. Their single “Computer Patient” is one you may have heard […]

Another Adelaide band to have come out of the City of Churches with a crunchy, alternative rock sound akin to the likes of HUM, Failure and Unwound, and even Silversun Pickups (to name a few), Siamese has twigged our fancy. Their debut single release, “Computer Patient”, has brought Siamese to the radars of many in Adelaide […]

Our mates in Adelaide are doing some seriously good things at the moment and Horror My Friend are definitely within this crop of young movers and shakers. With a new single in the catchy “DIYS” now streaming and ready to go, the trio are now preparing to get back on the road for some unmissable shows. […]