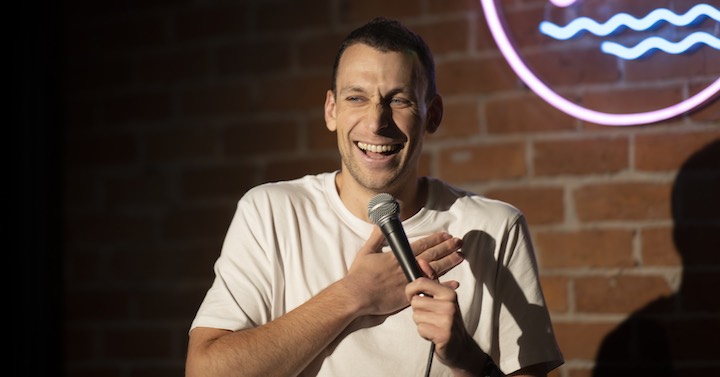 Comedian and cancer survivor, Michael Shafar, is back with a fresh new comedy show. Shafar is a regular on television shows The Project and Studio 10 as well as having a huge following on YouTube. We’ve also captured him at the Adelaide Fringe, where his stand-up comedy shows were well-received. Shafar’s comedy is not for the […] 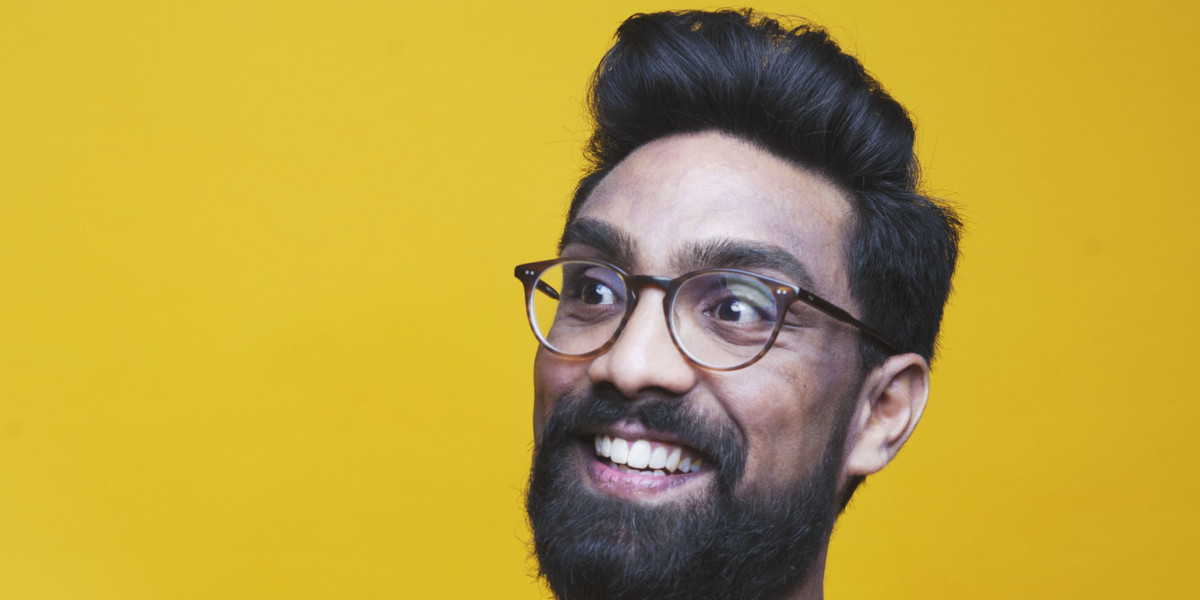 The Rhino Room is considered Adelaide’s premier venue for comedy. The 2022 Fringe program is huge and this year they’re hosting over 50 performers with 16 shows per night, five nights a week. With this incredible choice, it can be difficult for some performers to break through the noise and find an audience. It was […] 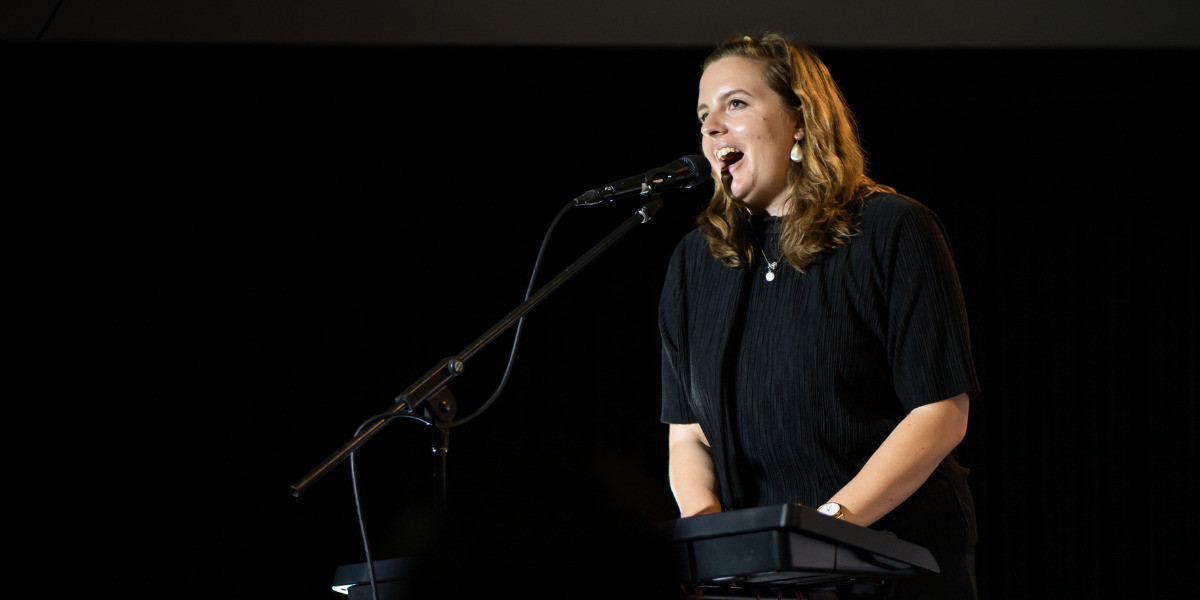 Adelaide Fringe Review: Sarah Gaul wants to be a WIFE. Or does she?

Sarah Gaul is a 31-year-old woman who’s been to more weddings in the last six months than she cares to admit. Always the bridesmaid but never the bride? Sarah takes the audience on a journey into her world, her take on relationships and what makes her tick. First things first, Sarah is an eco-warrior. She […] 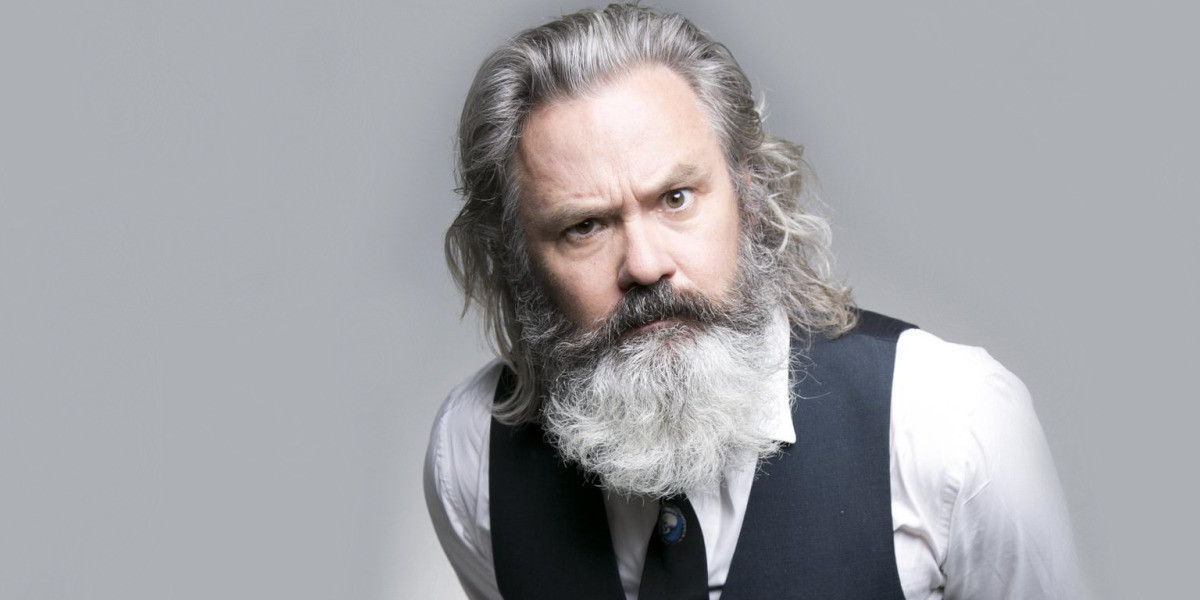 Adelaide Fringe Review: Paul McDermott and his PLUS ONE serve up some hilarious home truths

You may remember Paul McDermott from our television screens back in the eighties as one of the Doug Anthony All Stars. He’s not as stunningly attractive these days, but with his new bearded look, one could say that he’s still got a certain appeal – to other men with beards, perhaps. Forty years of entertaining […] 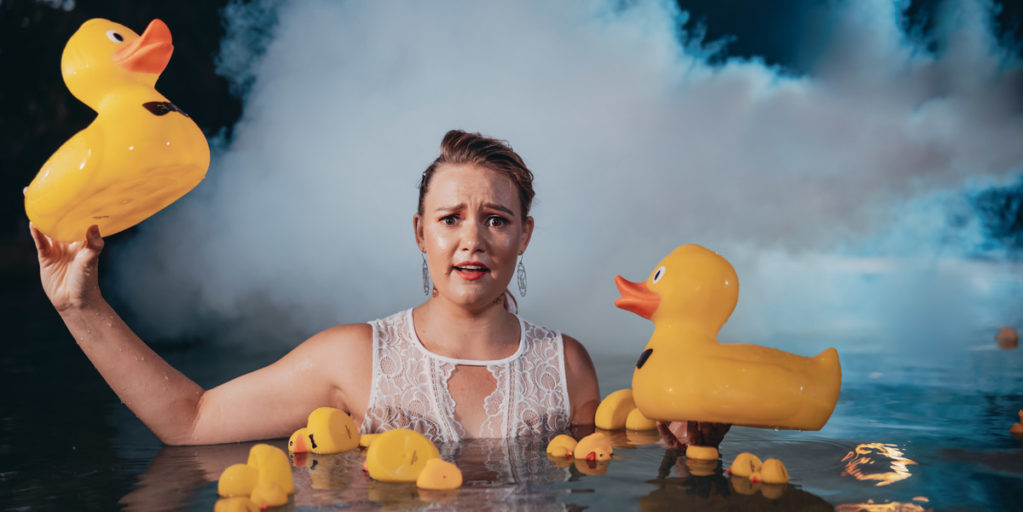 Adelaide Fringe Review: Amy Hetherington on why not to feed the ducks

Amy Hetherington’s one-person stand-up show Don’t Feed The Ducks is a little of a misnomer. If you are expecting an hour of duck jokes, you’d be disappointed. There are duck jokes. But, there’s also a whole lot more to the show. From the moment that the audience are squeezed into the broom-cupboard sized Hell’s Kitchen at […] 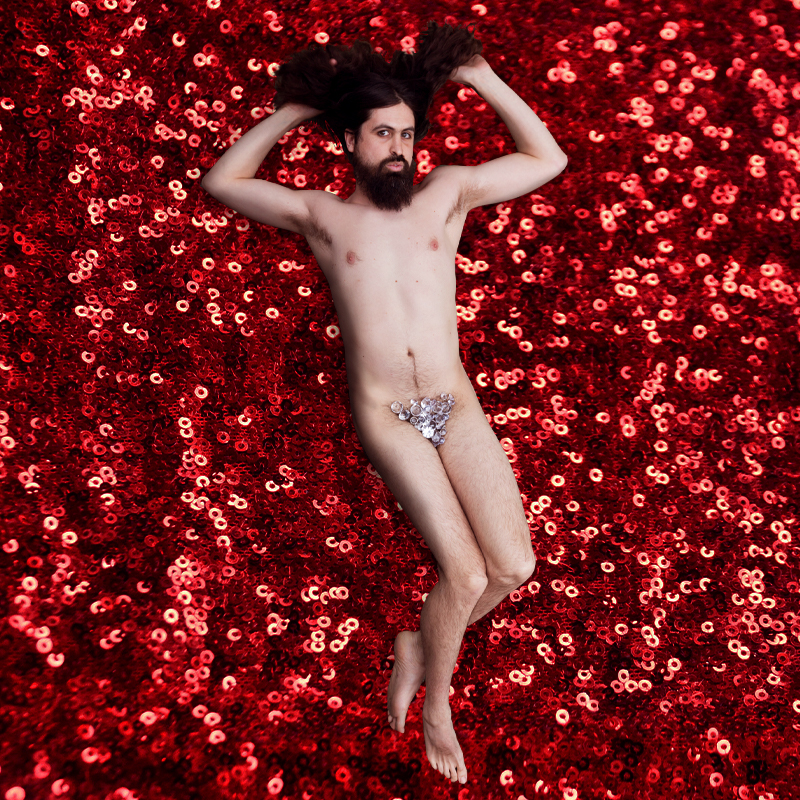 As the audience is shepherded into the tiny downstairs Hell Fire space in the Rhino Room venue, they are greeted by a bearded man wearing nothing but a pair of white briefs. Smiling and friendly, he welcomes everyone with open arms. This is going to be a very intimate performance. Cam Venn explains the show […]