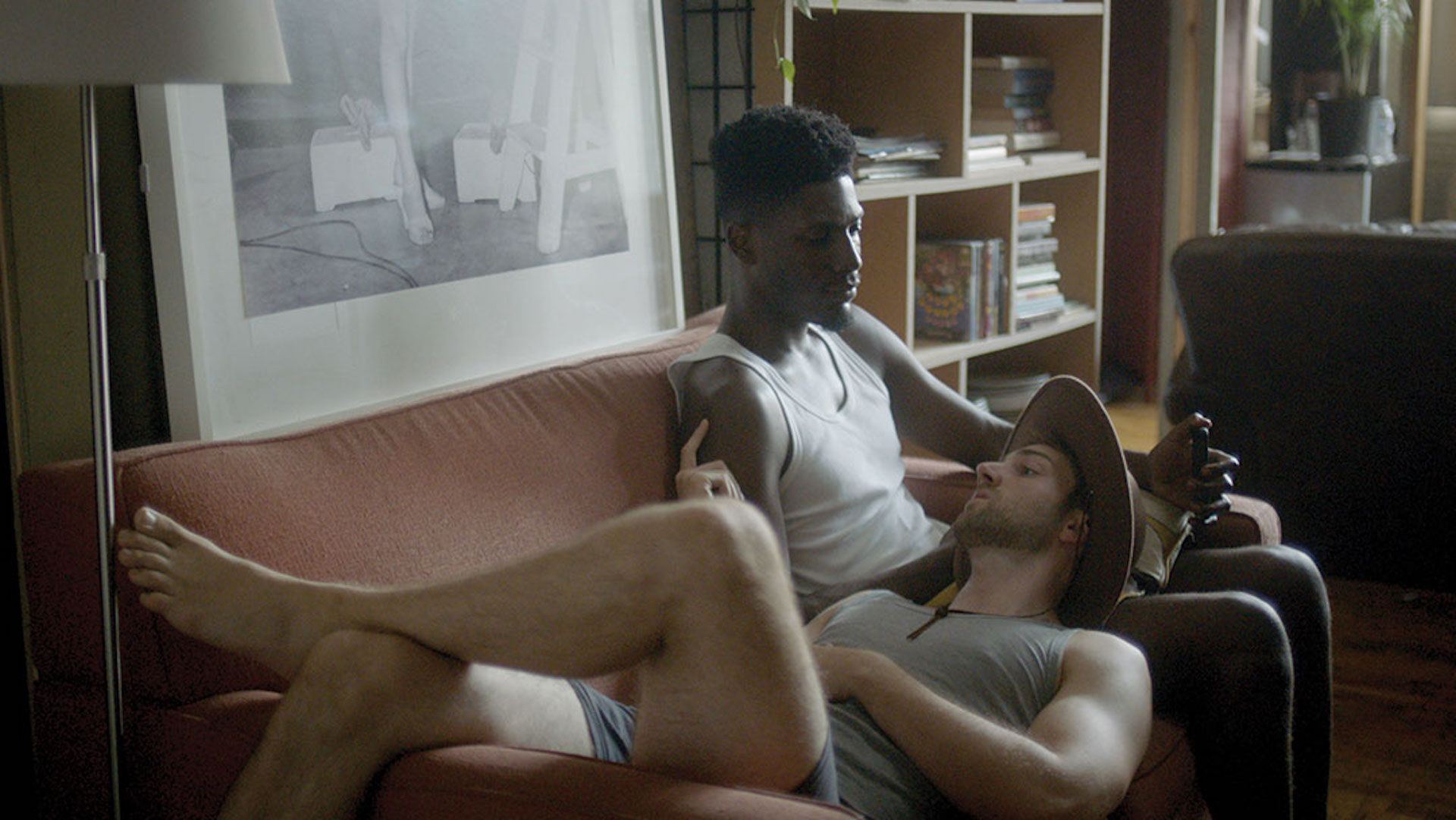 Queer Screen Film Fest Review: Cicada is a beautiful and tragic film that wisely doesn’t preach to its audience

Given how authentic this “based on real events” tale proves to be, it’s safe to assume that writer/director/actor Matthew Fifer is baring a healthy portion of his soul and experiences in Cicada.  Likely to ring true with queer audiences – especially gay men – the film tackles uncomfortable subjects and presents promiscuous sex in an […] 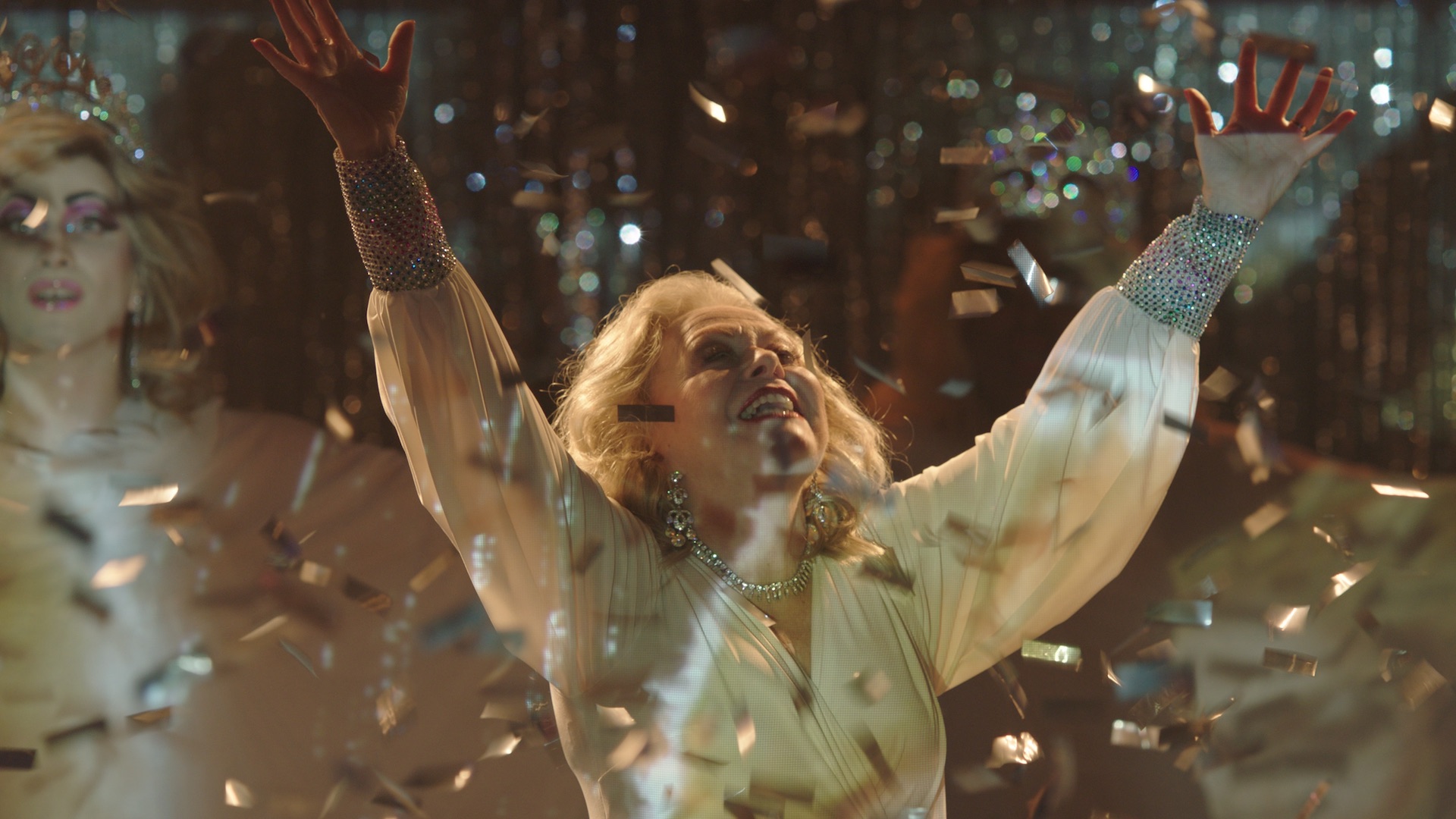 In 2020, a movie detailing the drag scene and the straight Texan mother who comes to embrace it following the death of her queer son should be something worth remembering.  Even more so when said mother is portrayed by a seasoned performer like Jacki Weaver.  Sadly, as well-intentioned as Stage Mother is, it’s a forgettable […] 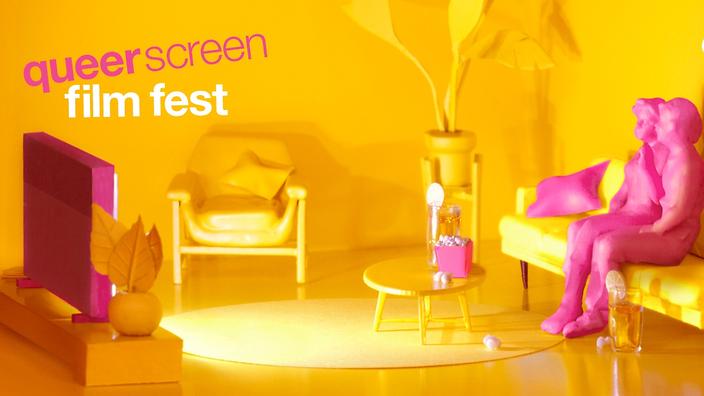 This year’s annual Queer Screen Film Festival, the little sister to February’s Mardi Gras Film Festival, will be held entirely online, allowing for anyone across the country to join the celebration. Running across 11 days from Thursday 17 September to Sunday 27 September, this year’s program features over 40 feature films, documentaries and shorts. With […]

The 2017 Queer Screen Film Fest aims to bring light to various LGBTIQ stories that deserve praise from all audiences. This year, it will travel to Adelaide as part of the Feast Festival from the 3-4 November 2017. Festival Director, Lisa Rose stated “Showcasing queer stories on screen is what Queer Screen is all about […]