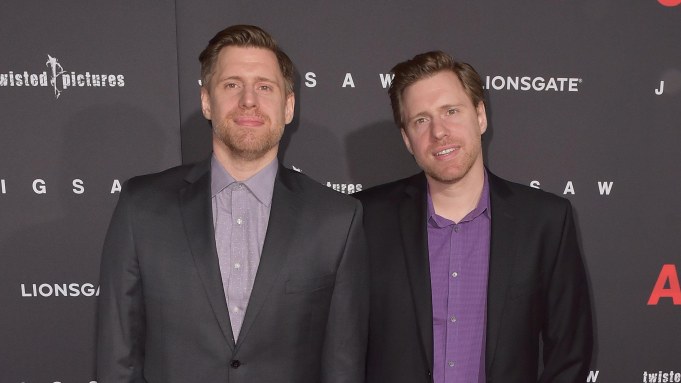 Interview: Australian filmmakers the Spierig Brothers on the 20th anniversary of their cult horror hit Undead; “There’s something to be said about leaving directors alone to go and make their movie”

Before making waves in the horror genre with such box office successes and critical winners as Daybreakers, Predestination, and Jigsaw, German-born, Australian-raised brothers Michael and Peter Spierig pooled their talent, connections and coins together for Undead.  Originally released in 2003, the low-budget Australian zombie thriller was an homage to the B-grade horror entries of the […]