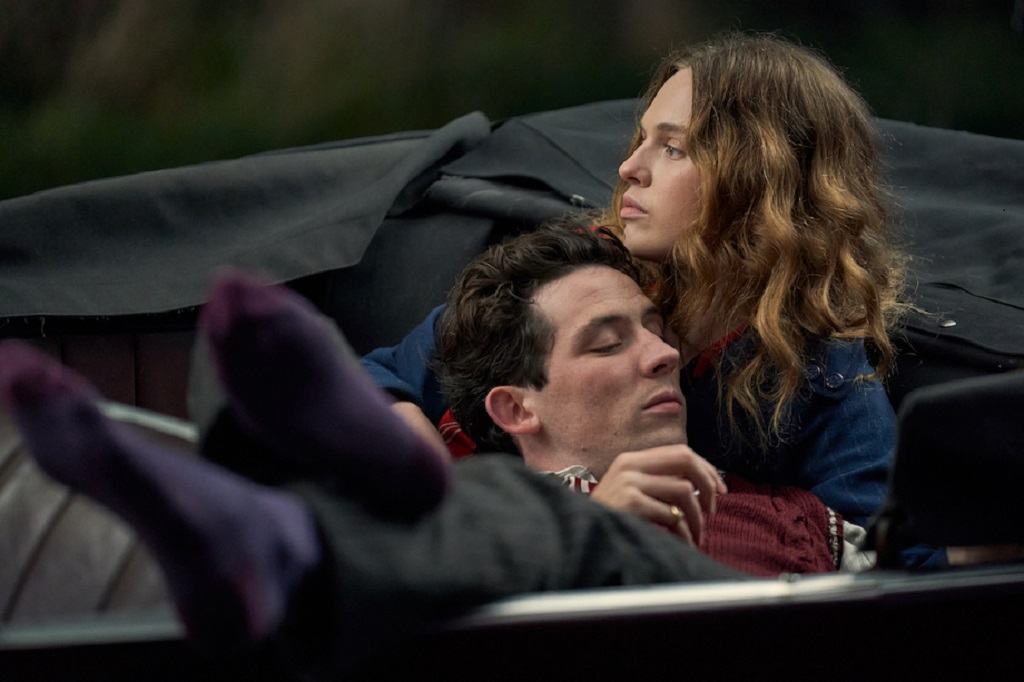 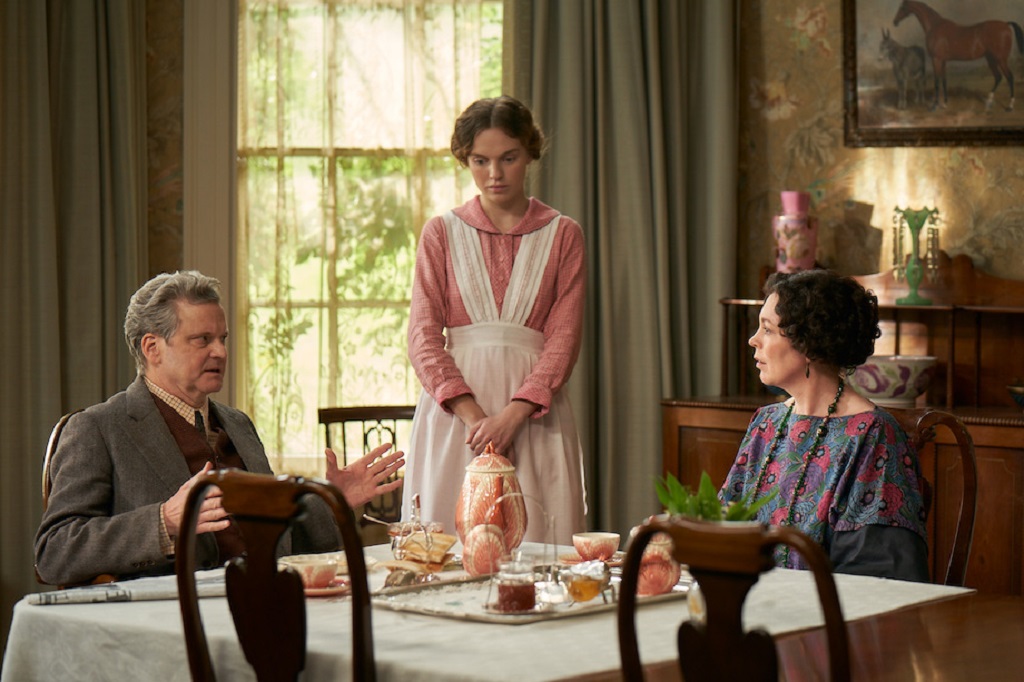 Thanks to Transmission Films, we have 5 double in-seasons passes (Admit 2) to see Colin Firth, Olivia Colman, Josh O’Connor and Odessa Young in the drama Mothering Sunday, set for release in cinemas from June 2nd, 2022. The events of Graham Swift’s novel take place over the course of one day – the holiday Mothering […]

The Daughter brings together an incredible Australian cast with Director and Writer Simon Stone, who penned the Belvoir adaptation and marks his screen debut debut here, as did Cowell with Guthrie. The 1884 Norwegian play has been transformed here into an Australian family drama (though the duck, naturally, remains present), set on the NSW South Coast, focusing on a family and […]