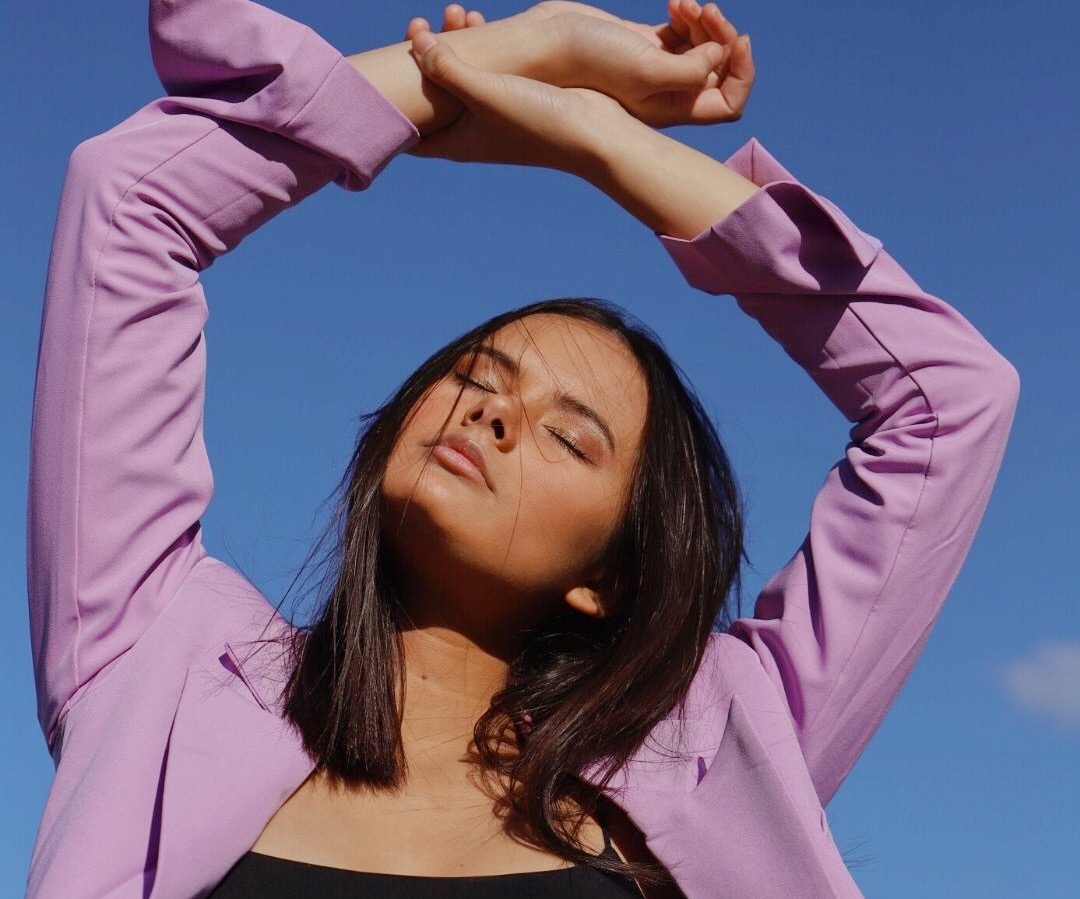 Cambodian-born singer from Brisbane, Ally Rendall, has unveiled her latest single “How This Ends”. The 16-year old artist has emerged with exceptional talent and her debut single,“ Who Will Love U” has soared with over 20k streams. “How This Ends” represents the downfalls and finality of a relationship with serene acoustics that cascade throughout the […] 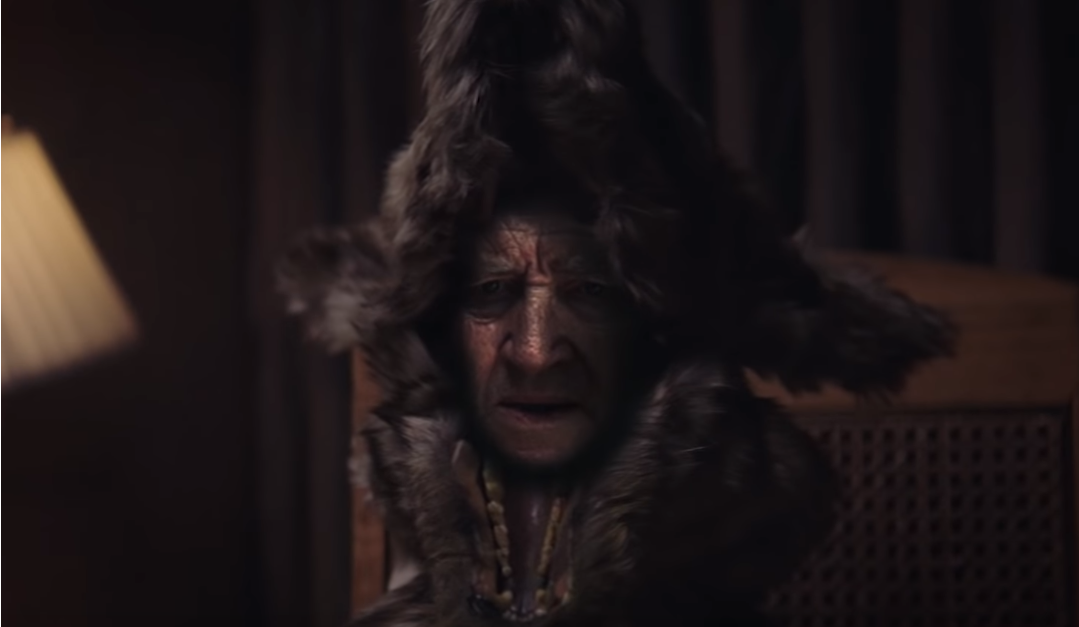 Experimental producer Flying Lotus is prepping his first studio album since 2014’s brilliant You’re Dead!, and from our first preview, it’s going to one hell of a bizarre ride. The prolific artist has teamed up with Twin Peaks mastermind David Lynch to, confidently, release a pretty non-music first single called “Fire is Coming”. It’s less […]