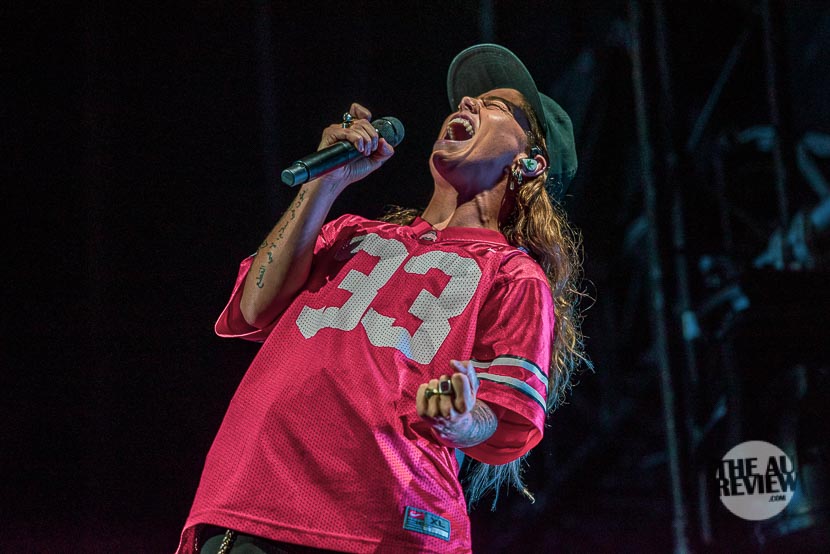 After two years of cancellations, Bonnaroo aims to return to the farm this Summer. Stevie Nicks, Tool, J.Cole, and The Chicks (formerly known as The Dixie Chicks) lead the bill of the four-day music and arts festival in Manchester, Tennessee. Tool was set to originally play the 2020 festival which was cancelled due to Covid-19. […] 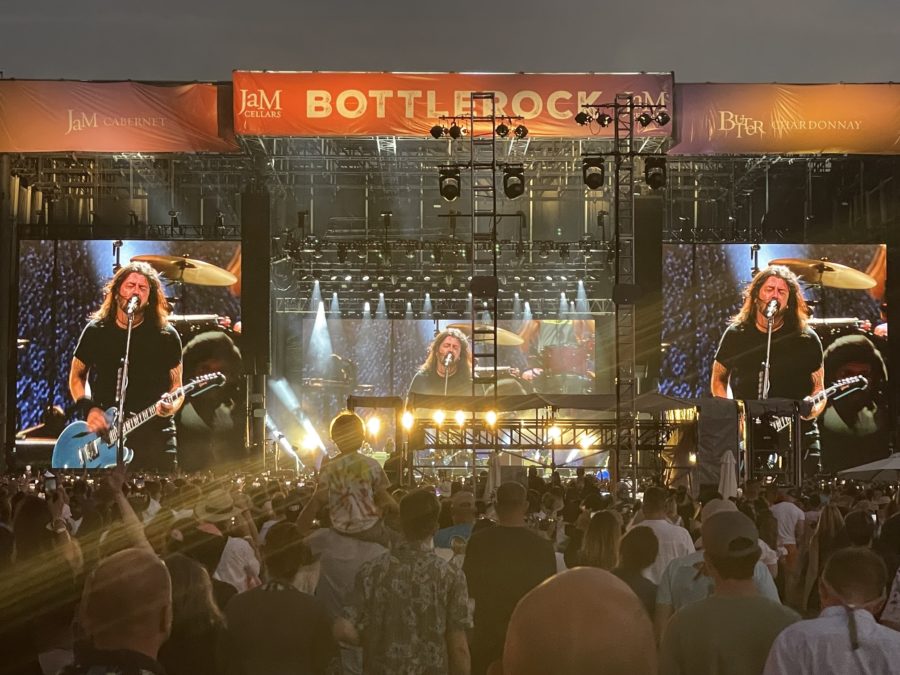 From Hurricanes and Heartbreak to the Open Arms of Wine Country: How Bottlerock Saved the Day

There are many uncertainties in this world. Over the past 18 months that fact has been painfully proven time and time again. With thousands of concerts, sporting events, and festivals canceled due to Covid-19 it would seem like an unwise idea to get my heart set for my all-time favorite annual gathering. Unwise indeed. The […]

From Sydney City Limits to Laneway, some of the country’s largest music events are getting savvy about what food and drink they serve. The latest to switch things up to a more refined offering is the always popular Twilight at Taronga summer concert series, which has today announced a culinary line-up that’s just as tempting […]

Doughnut Time, Gelato Messina, Bourke Street Bakery and more will be at Splendour in the Grass

As if a three-hour set from The Cure and finally witnessing The Avalanches post-Wildflower wasn’t enough, this year’s Splendour in the Grass is promising its biggest food and lifestyle line-up to date. Following the success of having Mary’s up there last year (in the Gold Bar though), Secret Sounds have tapped into some of the […]

Though plenty of international festivals, including the Calgary Stampede which we will feature later in this article series, still embrace our most basic culinary appetites – fried, salty, greasy carnival food – the popularity of the modern, often “gourmet” food truck has undeniably changed the landscape of what we eat at festivals and how we […]

Canadian mega-fest Festival d’été de Québec has dropped quite the dizzying line up of international and local artists, many of whom have had an indelible impact on music’s history, performing alongside future legends across rock, pop, adult contemporary, metal, country, indie, Americana, folk, hip hop, electronica, and pretty much everything else you can think of. […]