After two years of cancellations, Bonnaroo aims to return to the farm this Summer. Stevie Nicks, Tool, J.Cole, and The Chicks (formerly known as The Dixie Chicks) lead the bill of the four-day music and arts festival in Manchester, Tennessee. 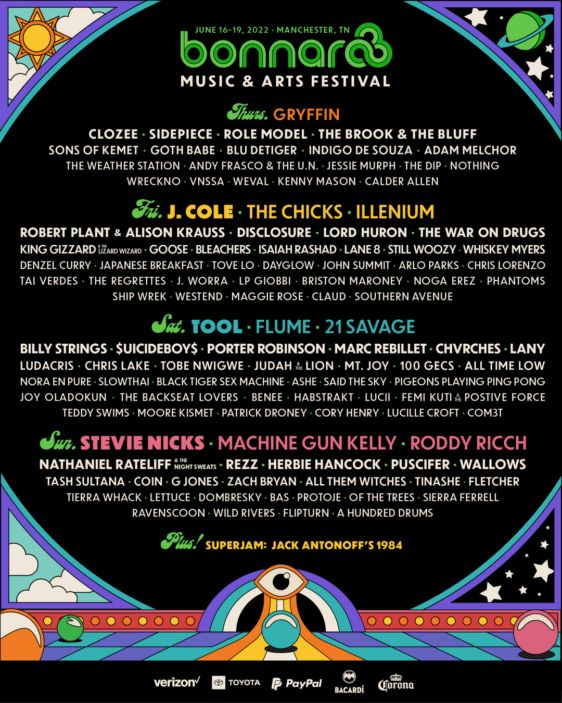 The festival which began in 2002 has always been home to an eclectic lineup spanning all genres from jam bands to the newest names in pop, hip-hop, folk, and country. This year definitely follows that tradition with Cole, Tool and Nicks, and its subheadliners ranging from Machine Gun Kelly, Illenium, Robert Plant & Alison Krauss, Lord Huron, CHVRCHES, The War on Drugs, Disclosure, and Ludacris. 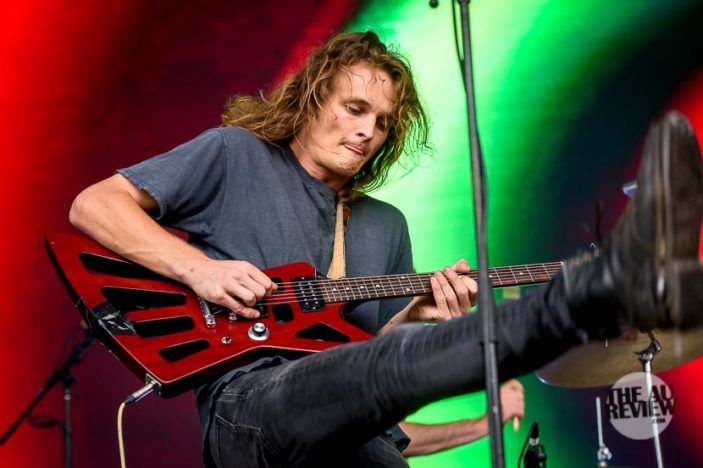 There is definitely a great Australian presence with Flume, King Gizzard and the Lizard Wizard, and Tash Sultana.

The festival takes place in the fields of Manchester, TN just south of Nashville from June 16-19 this year. Tickets go on sale Thursday, January 13 on their website.