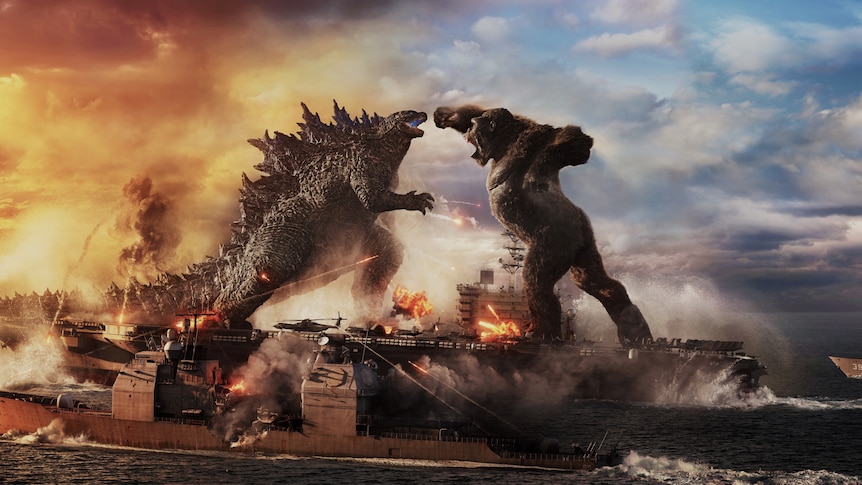 Film Review: Godzilla vs. Kong is a titan match not worth the spectator fee

You would think by now that the proprietors of the particular cinematic universe that encompasses films surrounding a giant ape and a radioactive lizard would gather that we really don’t care about the human characters involved.  Sure, it’s great for there to be suitably formed players, and in the case of these films they’re often […]

Netflix favourite Stranger Things is set to get a little stranger with some new additions to the cast for its third season. Adding to the adult cast contingent will be Cary Elwes and Jake Busey who have been given some intriguing characters to play. Cary Elwes will be playing the character of Mayor Kline and […]

Over the weekend the Adelaide Showgrounds got turned Upside Down when star of hit Netflix show Stranger Things Millie Bobby Brown landed in Australia for the pop culture convention. Giving fans the opportunity to meet, greet, get photos and autographs. During her Q&A panel fans got to quiz her on her work and here are […]

One of the surprise hit TV shows for 2016 the Netflix 80’s infused sci-fi thriller Stranger Things had everybody talking. So when earlier this year Millie Bobby Brown was announced but then unfortunately had to postpone her first ever trip to Australia, fans were pretty devastated. However the Upside Down is going to hit down […] 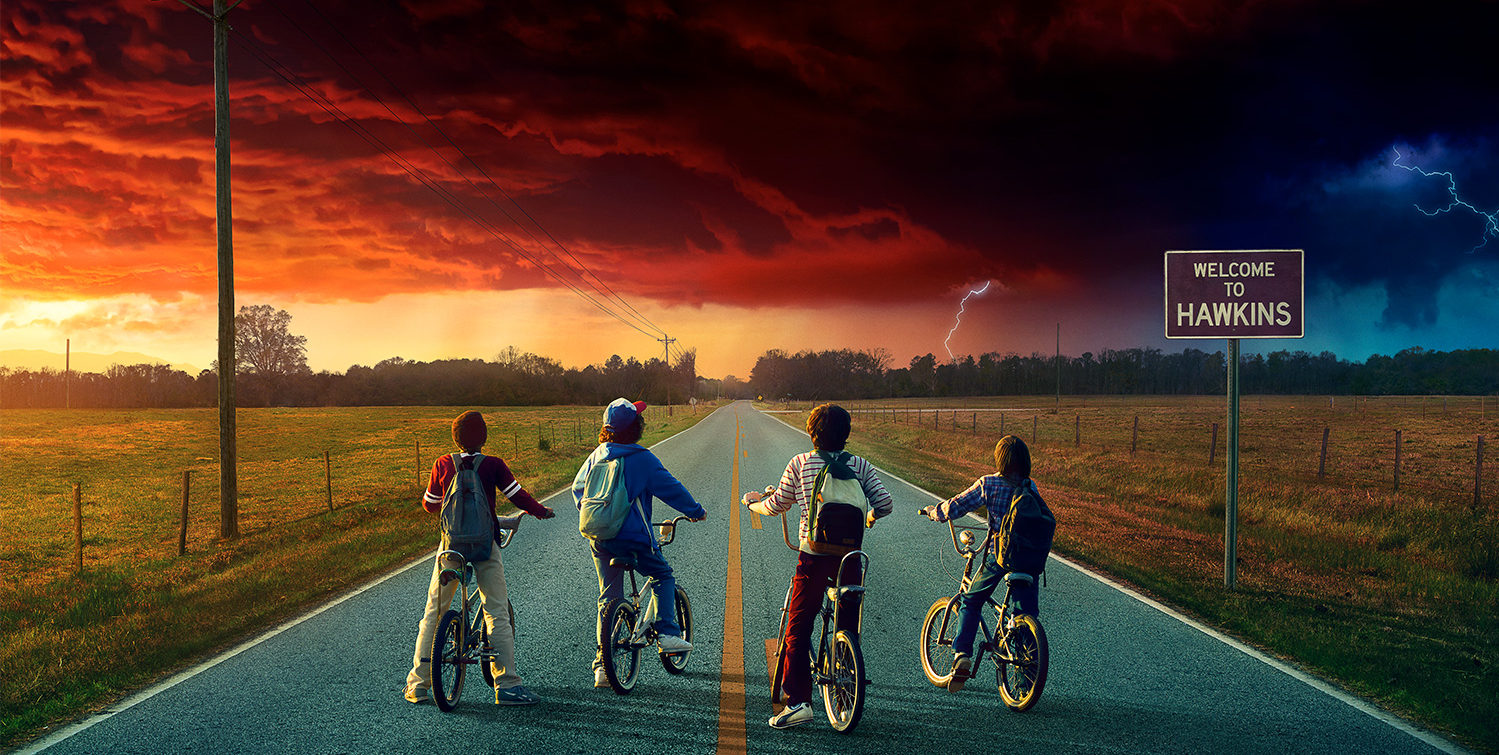 The worldwide phenomenon and modern cult-classic Stranger Things has finally teased its return, and OH MY GOD are we excited. Netflix has just released a mysterious teaser video on Twitter, as well as a brand new poster with the release date. The creature pictured is another look at what we saw in the teaser for […]

Coinciding with the beginning of production in Atlanta, Warner Bros. and Legendary Pictures have unveiled an official press release detailing the cast, synopsis and production details for the tentatively titled Godzilla 2. The follow-up to Gareth Edwards’ 2014 Godzilla will serve as the next instalment in WB and Legendary’s “MonsterVerse” alongside Jordan Vogt-Roberts’ Kong: Skull […]

Grab a box of eggos (or your nearest waffle substitute) and crack out the Dungeons And Dragons kids, coz Supanova Pop Culture Expo has us going to the Upside Down! In massive guest announcement news for their Sydney and Perth tour in June this year, Millie Bobby Brown and David Harbour, stars from the hugely […]