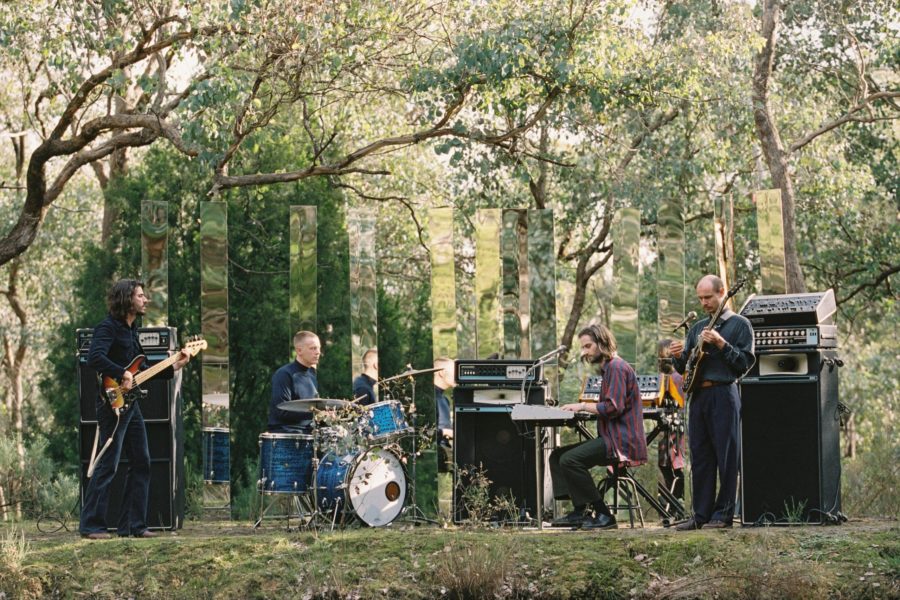 Interview: Mildlife on playing to penguins, Opera House dreams and messages from afar

Melbourne psychedelic jazz rockers Mildlife should have been embarking on an Australian tour right now, including playing at Vivid Sydney and the revered Sydney Opera House. But COVID-19 had other ideas. Instead the five-piece, who had been working on a new album prior to the proposed tour, have been stuck in lockdown in Melbourne like […] 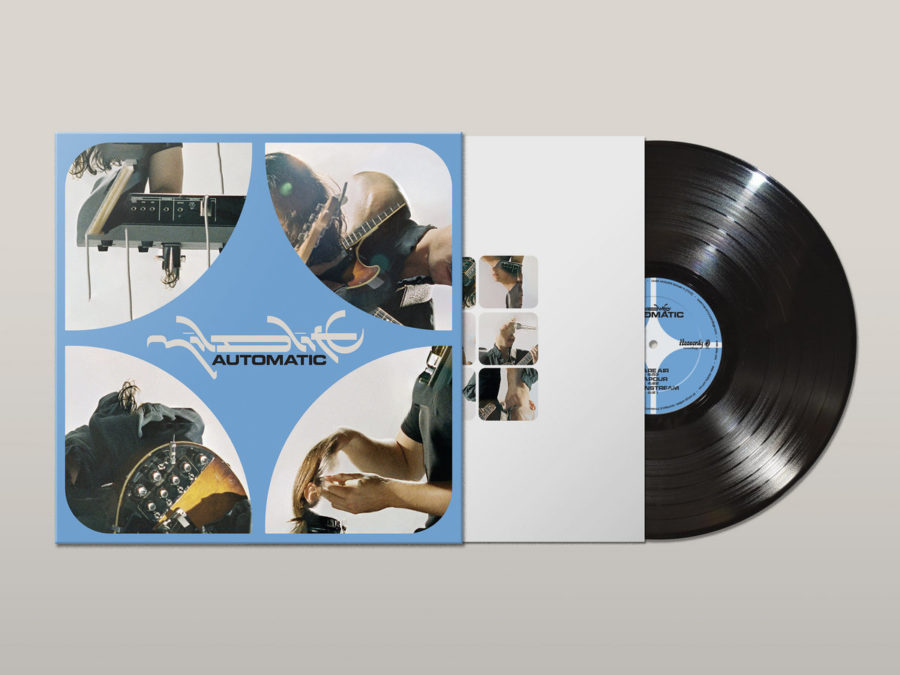 Whichever way you try, Mildlife don’t fit neatly into any genre or pocket. This Melbourne alt-rock four-piece are carving their own original niche and have built upon their burgeoning reputation with this second offering, Automatic, a six-track album which runs for 40 minutes. Mildlife’s 2018 debut Phase led to labels of sci-fi space-jazz or psych-kraut-rock. There’s […] 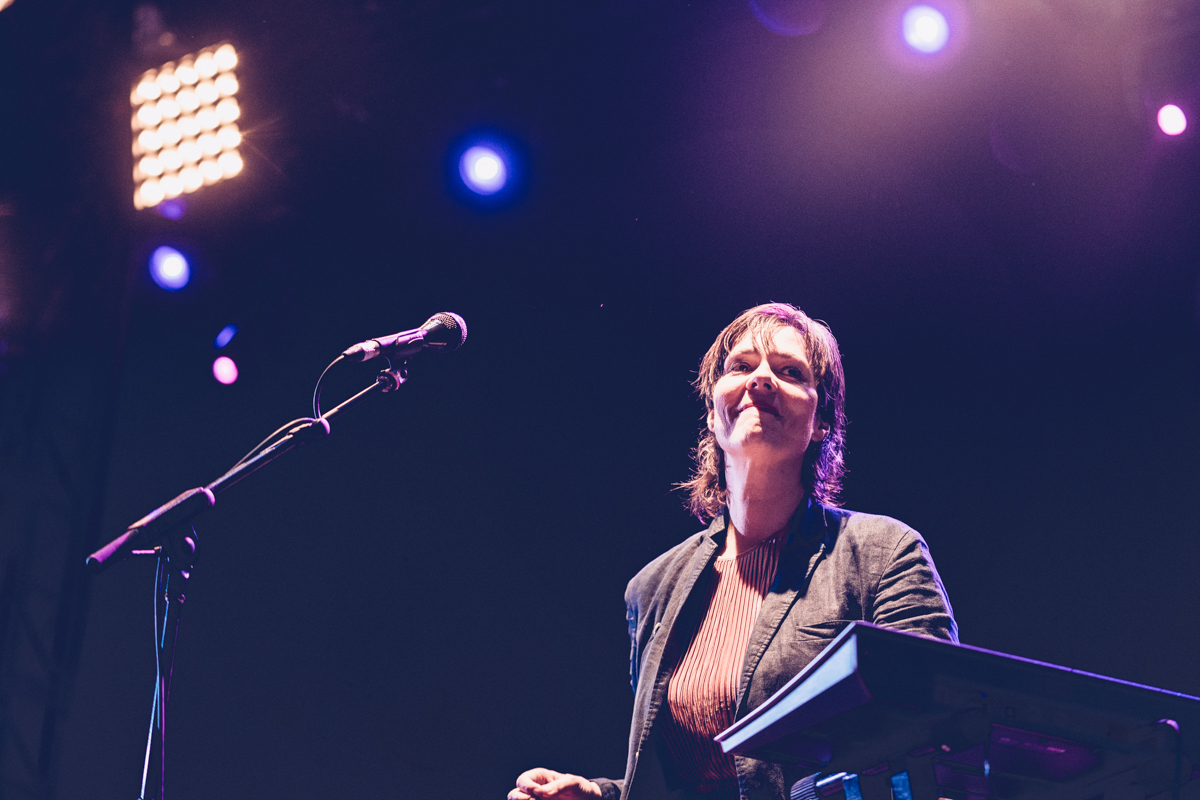 Stereolab delivered an interesting performance at the penultimate Zoo Twilight performance on Friday night. After many years away from touring they managed to draw a large crowd to catch them perform back in Melbourne once again. Support came from Melbourne locals Mildlife. Photographer Danny Hanssen brings these shots. 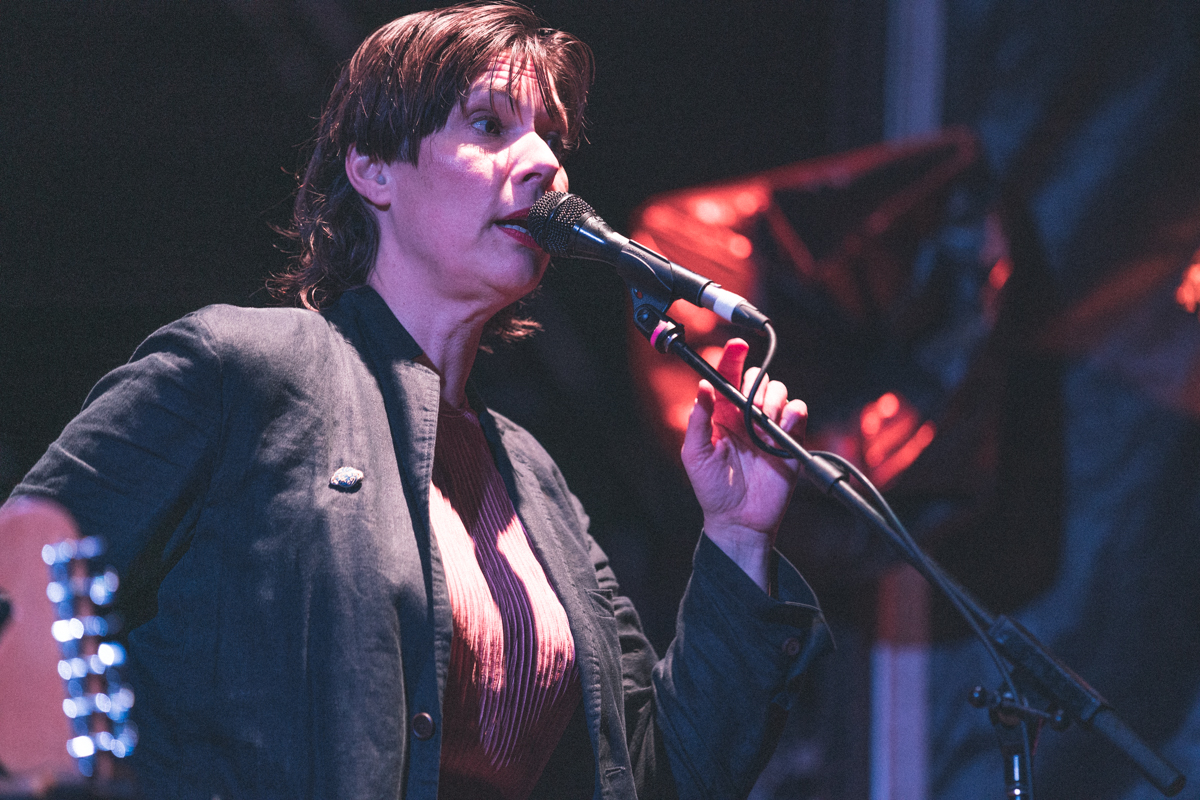 The penultimate Zoo Twilight show of 2020 saw one of the Ninetie’s biggest experimental groups, Stereolab, head back to Melbourne, ten years after the group last toured. The group were joined by Mildlife, a Melbourne group whose lo-fi dream electronica kept the crowd pulsing early before the main event. Mildlife lulled the early crowd with a fusion […]