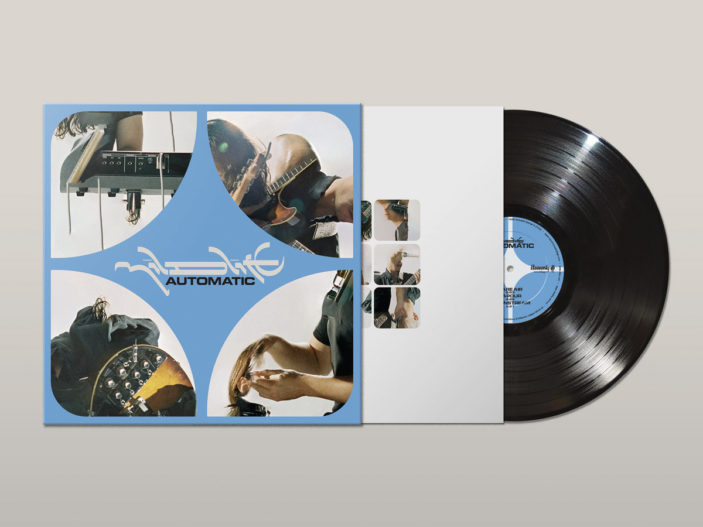 Whichever way you try, Mildlife don’t fit neatly into any genre or pocket. This Melbourne alt-rock four-piece are carving their own original niche and have built upon their burgeoning reputation with this second offering, Automatic, a six-track album which runs for 40 minutes.

Mildlife’s 2018 debut Phase led to labels of sci-fi space-jazz or psych-kraut-rock. There’s shades of Pink Floyd or Tame Impala in their work. There were awards and nominations, such as winning the Best Electronic Act at The Age Music Victoria Awards, which afforded them credibility, without the mainstream attention.

But it doesn’t really matter how you label them, Automatic works as an unpretentious and restrained band effortlessly gliding through songs about daily mundanity and slowly evolving automation. All the while the listener feels like they’re traveling through a remote galaxy.

Mildlife had a series of international tours lined up for 2020, including dates in Europe, Splendour in the Grass and a possible US trip, before COVID-19 struck forcing them home from Mexico. They retreated to the studio to finish Automatic, but this record shows maturity to never let those setbacks or frustrations infect a brilliant album. Far from it. They’ve instead capitalised.

There’s dance-able tracks too, led by ‘Vapour’ and ‘Memory Palace’, the former which includes the seamless addition of flute from guitarist Adam Helliwell. At times, McDowell’s vocals are reminiscent of Cut Copy’s Dan Whitford on their recent Freeze, Melt LP in both style and delivery, which works atmospherically for Automatic.

Both ‘Citations’ and the title track are close to nine minutes each, but cruise along with a discipline which doesn’t wear thin despite the length and, at times, repetitive lyrics. Arguably the latter reinforces the central theme of automation on this album, albeit with some ambiguity.

Automatic is a fine lesson in restraint and tight finesse. At a time when the world feels foreign, Mildlife’s sci-fi alt-rock works perfectly.

Automatic is out now. Get it now on Bandcamp.