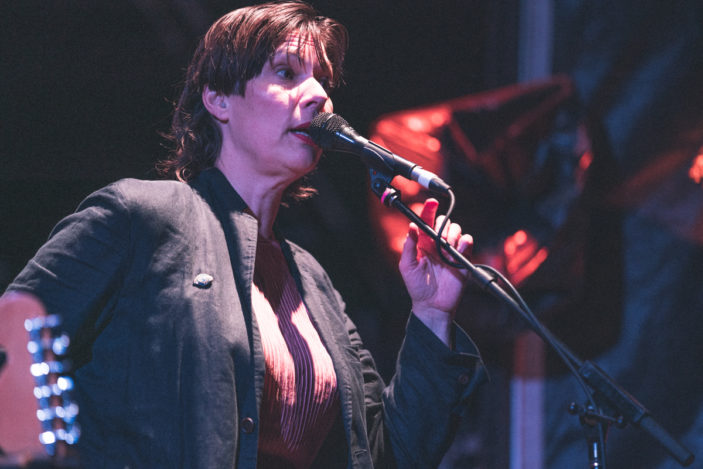 The penultimate Zoo Twilight show of 2020 saw one of the Ninetie’s biggest experimental groups, Stereolab, head back to Melbourne, ten years after the group last toured. The group were joined by Mildlife, a Melbourne group whose lo-fi dream electronica kept the crowd pulsing early before the main event.

Mildlife lulled the early crowd with a fusion of lo-fi dance and electronica. Themes of funk, jazz and blues all seemed to be thrown into the mix too. It was a whirlwind of sound. But all of it managed to resolve into a wave of soothing music that spread over the zoo grounds. Whilst Mildlife had a spattering of vocals throughout their set, the main focus point was their instrumentals. 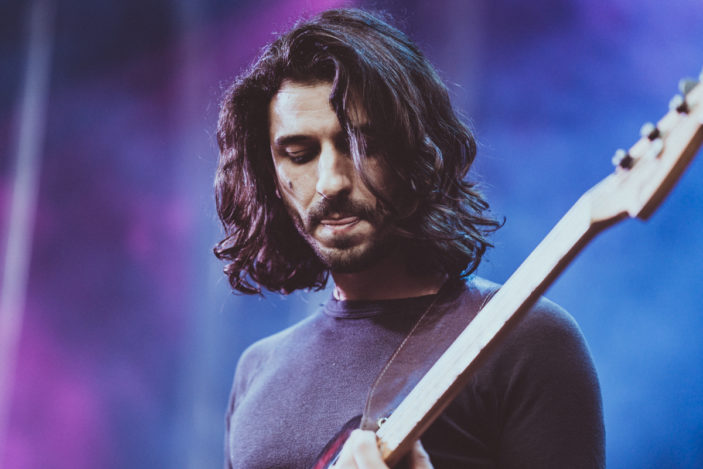 Big in the early nineties, Stereolab have built a cult fanbase around their unrelentingly alternative sound. One based around a subtle fusion of electronic instrumental breaks and French vocals overlapping. All combining to give a sense of comatose bliss. While it has been a long time since the band have toured together, they seemed in good spirits and the performance was tight. None of the crew on stage missing a beat.

Of course, the vocals from Laetitia Sadier have always been an integral part of the band’s sound. And, the sixteen hundred strong crowd were certainly happy to see her behind the mic. With many belting back the lyrics of the big hits, “French Disko”, “Metronomic Underground” and “Brakhage”.

The setlist on the night was weird and wonderful, displaying the shifting of scenes and genres during Stereolab’s years on top. The fan’s at the Zoo seemed to imbue the band a cult-like reverence. Potentially thinking they may have never seen them again. Each person in the crowd was singing along with a sense of purpose. For those too young to know, their parents were giving them a crash curse in the music that influenced the modern sound. 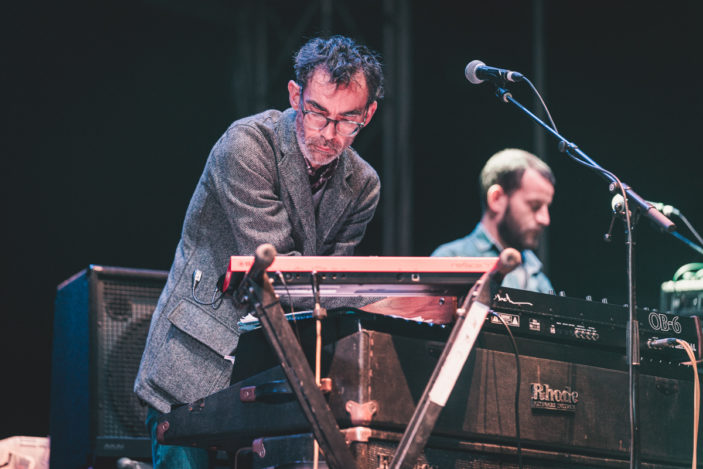 Stereolab finished up with “Blue Milk” and “Contronataru”, closing out the night with some of fan favourites to the excitement of the gathered crowd. After all of the years away from Australia and touring, Stereolab should be more than happy with the response from the crowd, especially the interaction. It might’ve been more than ten years between visits, but they still have plenty of fans in Australia.