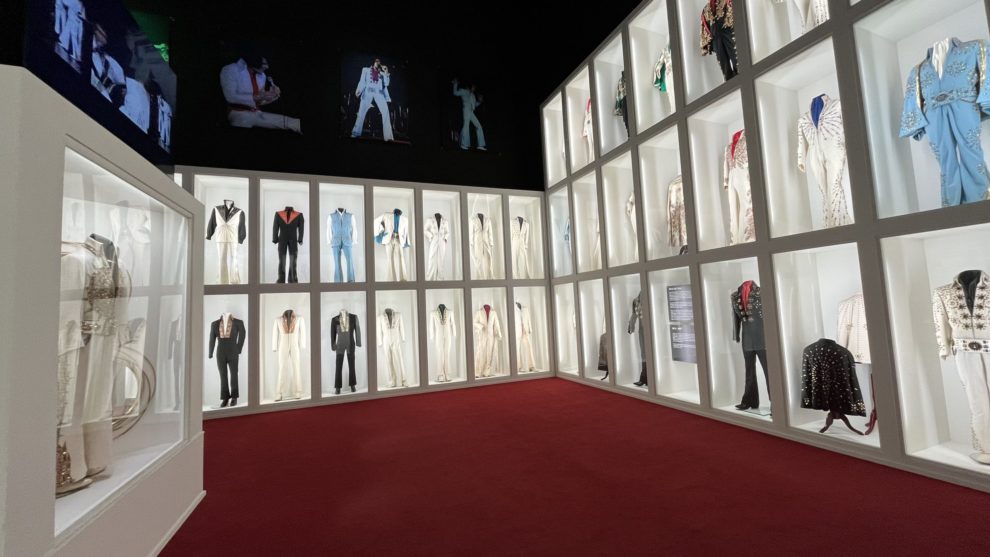 Six places to walk in the footsteps of Elvis & Priscilla Presley in Memphis, Tennessee

With Baz Luhrmann’s anticipated new film Elvis hitting cinemas in Australia and around the world, I flew out to The King’s home city of Memphis, Tennessee, to see the real life locations that Luhrmann and his team re-created when they filmed back in Australia. These are the six essential places to go and things to […] 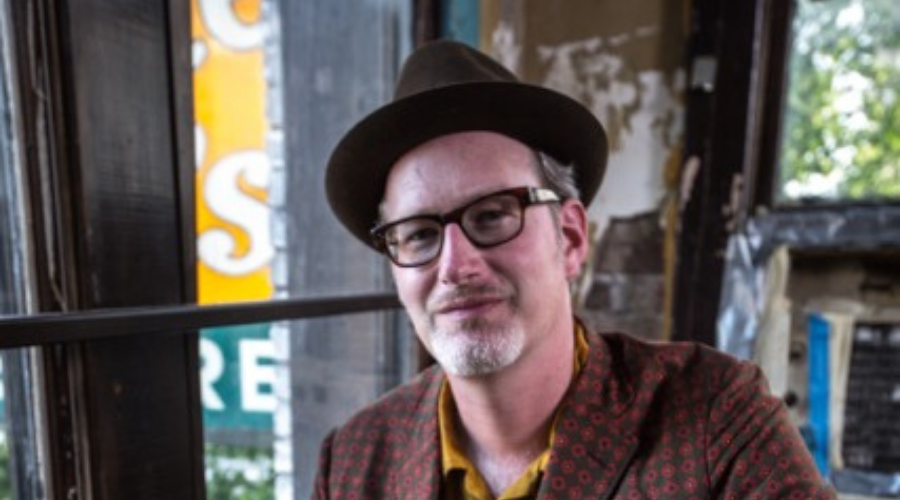 ‘Looking Past the Pandemic’ with Scott Bomar from Memphis, Tennessee 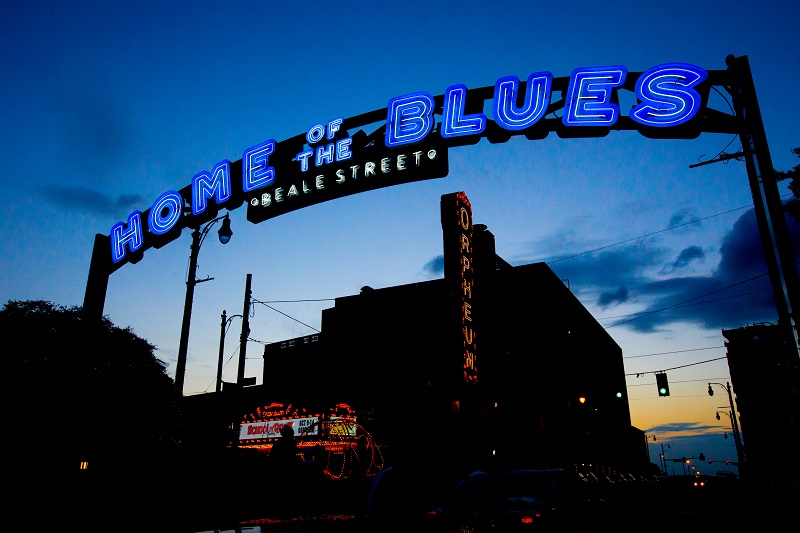 Cocktail recipes from the best bars in Memphis, Tennessee

The historic music city of Memphis isn’t just a beacon for artist’s the world over. The home of the Blues and the birthplace of Rock ‘n’ Roll also boasts a soulful food and drink scene that’s as much about lip-smacking comfort food as it is fresh seafood with a worldly outlook. Bluff City does boast […] 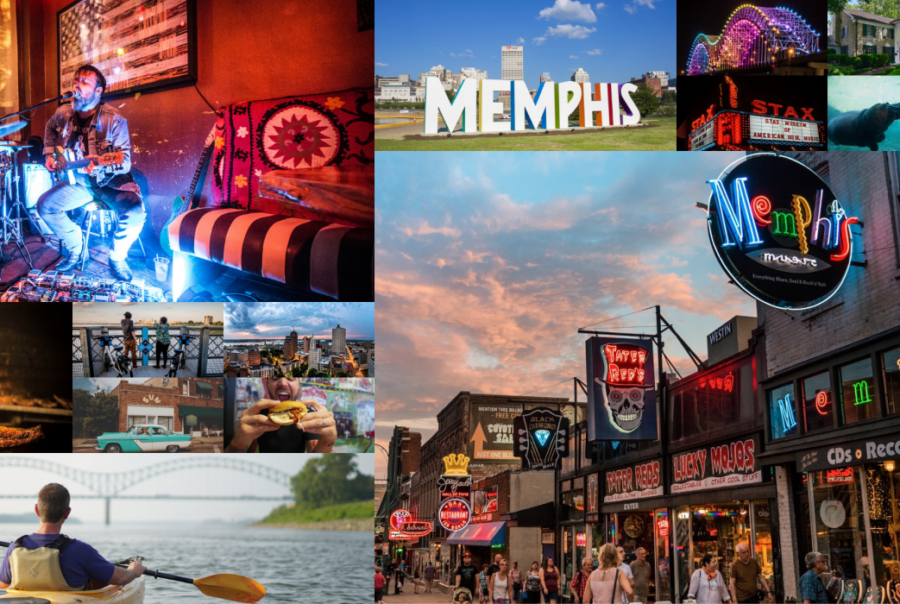 Jetlag The Podcast: Why Memphis isn’t too worried about its future in tourism

In the fifth episode of the second season of Jetlag The Podcast, our ongoing series looking at how travel has been impacted by the COVID-19 pandemic, we sit down with Lisa Catron from Memphis Travel. The International & Domestic Sales Manager provides a surprisingly positive outlook on the state of tourism for her city, even […] 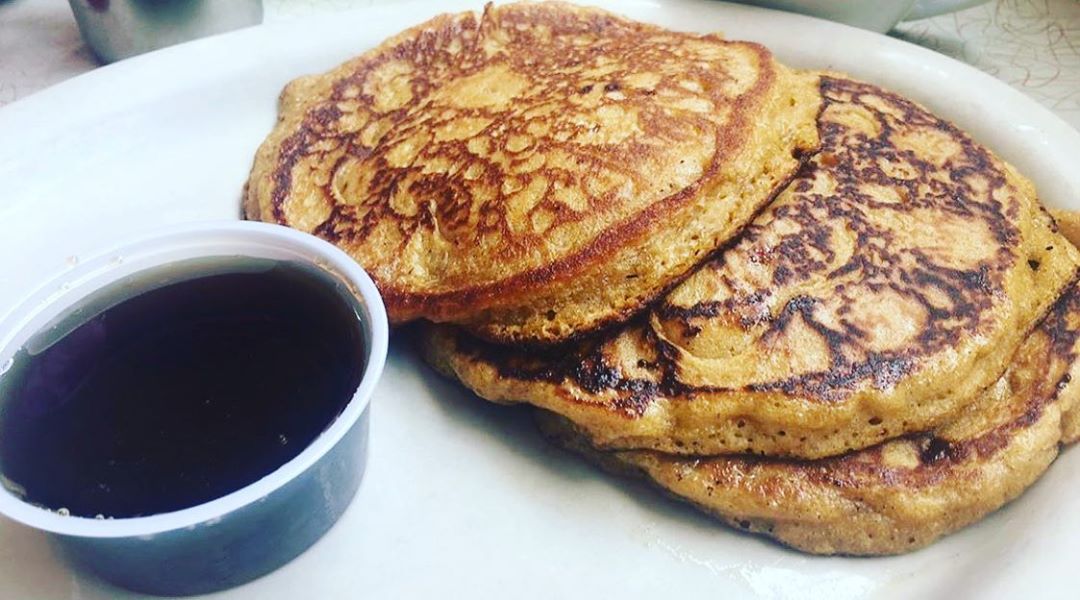 Recipe: Sweet Potato Pancakes from The Arcade Restaurant in Memphis

The City of Memphis has announced a virtual music festival

Virtual music festivals are fast becoming the norm in this time of covid-19 and social distancing, so it’s only right that one of the most famous live music destinations in the world jumps on board. The city of Memphis has today announced a digitised festival to bring entertainment and stress relief to those around the […] 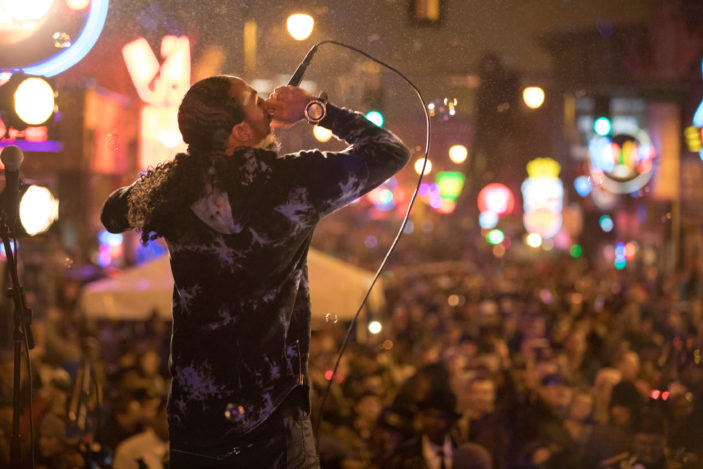 Currently doing the film festival rounds – with its Australian premiere happening at the Gold Coast Film Festival on Monday – is Waiting: The Van Duren Story, from first time Australian directors Greg Carey and Wade Jackson. The film documents the life of Memphis based songwriter Van Duren, a much loved artist by those in […]

AMW Film Fest Review: Take Me To The River (USA, 2015) is a soaring celebration of blues, rap and soul music

If American music has a heart and soul then you would find it nestled between Memphis and the Mississippi Delta. The documentary film, Take Me To The River realises this and pays homage to the soul men and women that created those passionate and influential hits for the likes of Stax Records and their ilk. […]

Seven bars and restaurants you have to visit in Memphis, Tennessee

Memphis, Tennessee. Though perhaps best known around the world as being the home of Elvis and Graceland, the American city is also the home to some of the best BBQ in the country. And in popular revitalised areas like Overton Square and the Cooper-Young district, the city is finding that its cuisine is reaching even further, often […]

In an age of modern accommodation, hotels that cater to tradition are a rare breed. Even those which have been standing for a hundred years or more are constantly moving to cater to the trends of modern travel and the needs of the busy traveller. Though flat screen TVs in every room and plenty of […]