Cocktail recipes from the best bars in Memphis, Tennessee 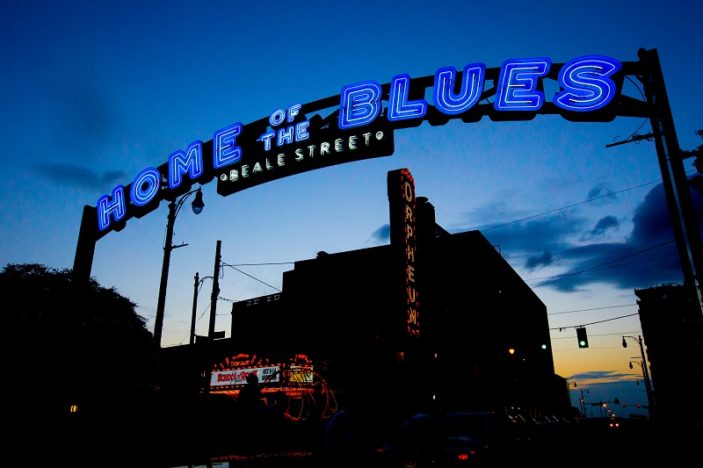 The historic music city of Memphis isn’t just a beacon for artist’s the world over. The home of the Blues and the birthplace of Rock ‘n’ Roll also boasts a soulful food and drink scene that’s as much about lip-smacking comfort food as it is fresh seafood with a worldly outlook. Bluff City does boast the second largest inland port along the iconic Mississippi River after all, so its little surprise that the hospitality industry is so strong.

Flowing on from that is naturally a sprig of well-seasoned bars, as innovative as any you’d find in the Deep South. As such, you’ll get a cocktail culture here that’s well worth exploring, which is why we’ve pulled some recipes from Memphis’ best bars for you to master. Just because you can’t travel, doesn’t mean your taste buds can’t.

READ: Cocktail recipes from the best bars in Singapore

READ: Cocktail recipes from the best bars in Monaco

The historic Peabody Hotel and Jack Daniel’s Tennessee Whiskey have a long history. As the story goes, it was Jack Daniel’s that the hotel General Manager and his hunting buddy were drinking in 1933 when they decided to place live ducks into the hotel’s marble lobby fountain, setting in motion a quirky tradition known throughout the world today as the Peabody Duck March.

It’s just one of the many licks of history you’d find surrounding this destination hotel, which has frequently been named one of the best historic properties in the city. Try and bring a bit of that spirit into your home bar by taking a shot at their signature “Jack Daniel’s Single barrel Peach Sour”.

Method
1. Build in a blender, add ice and flash blend.
2. Pour into a large rocks glass.
3. Garnish with a peach slice and a couple of Amarena cherries.

Right near the iconic Graceland Mansion, the luxurious Guest House Graceland is a must for anyone visiting Elvis Presley’s historic 13.8 acre estate. A driving ethos of southern hospitality is caked into the walls here, so of course any discerning cocktail crawl of the city pops by this welcoming spot. Try and master their signature “Blue Suede Shoe” cocktail, which should tide you nicely until you can visit yourself.

Method
1. Build in a shaker with ice.
2. Shake and strain into a large rock glass.

The fresh-faced Central Station Hotel from Hilton’s ritzy Curio Collection takes a 105-year-old transport hub and turns into a high-concept, design-forward luxury property as heavily indebted to Memphis music as it is the culinary culture. The resident restaurant here, Hot & Sand, is framed by 10,000 vinyl records highlighting artists with connections the city, a strict and sharp dedication to the city that spills over to its playful cocktail menu. Here’s the restaurant’s recipe for one of their most popular cocktails, the “Hurricane Elvis”.

Note: To make your own Grenadine take equal parts pomegranate and white sugar, then heat until it dissolves.

For more on Memphis head on over to memphistravel.com.