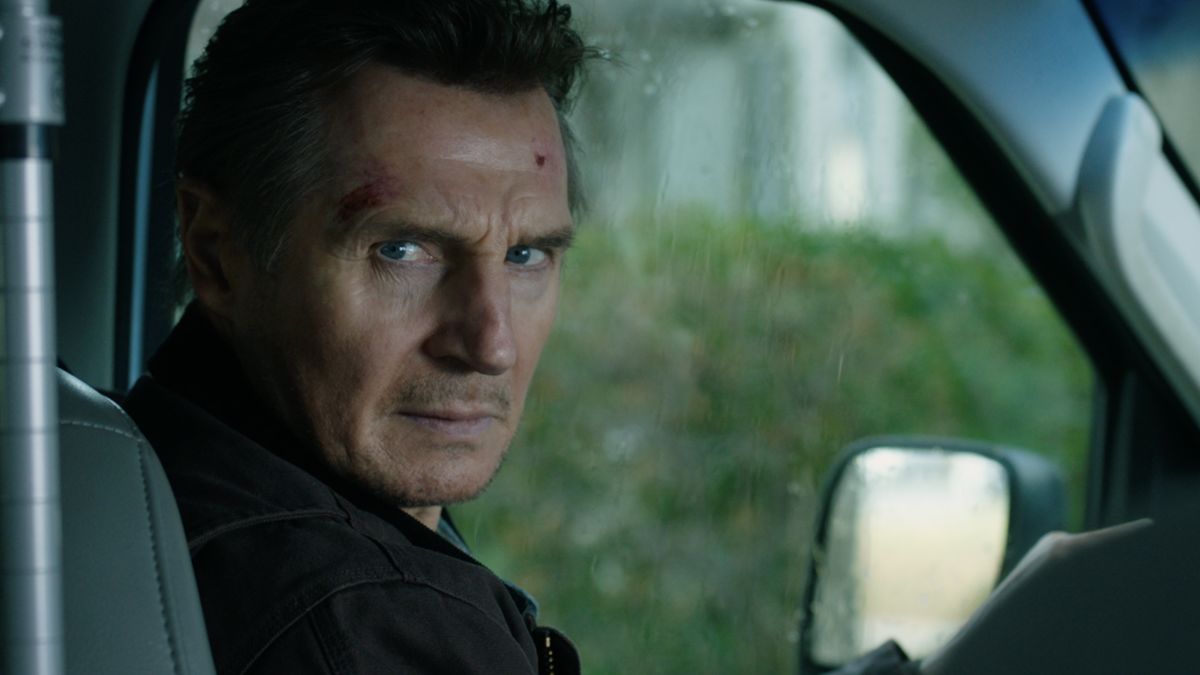 Given how many lightweight actioners Liam Neeson has aligned himself with in the last decade or so, you’d be forgiven for not being able to differentiate them from one another given how they have all basically bled into each other.  There’s nothing inherently wrong with this late-in-the-game career change for the gruff Irish actor – […] 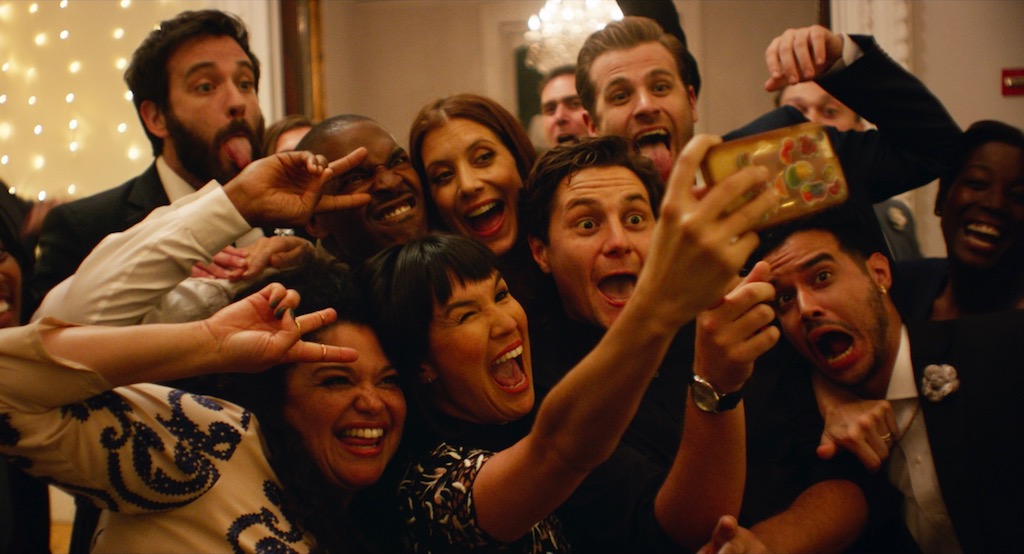 Film Review: Almost Love (aka Sell By) overcomes genre unoriginality with a strong ensemble and an honest voice

Best not to be fooled by Almost Love‘s incredibly generic title (its alternative UK/international moniker Sell By isn’t much better either) as Mike Doyle‘s interconnected relationship drama plays stronger than it deserves to, thanks in large part to an ensemble cast that are allowed to play to and with their own respective strengths. Set in […]

Film Review: Girls Trip (USA, 2017) is a hilarious time thanks to an energetically raunchy script

Director Malcolm D. Lee is a filmmaker whose work has been quite the mixed bag. While he has strong pieces of work like the action/comedy cult hit Undercover Brother, The Best Man films and the criminally underseen coming-of-age Roll Bounce, he also has terrible pieces of work (which is one way to put it) like Welcome […]