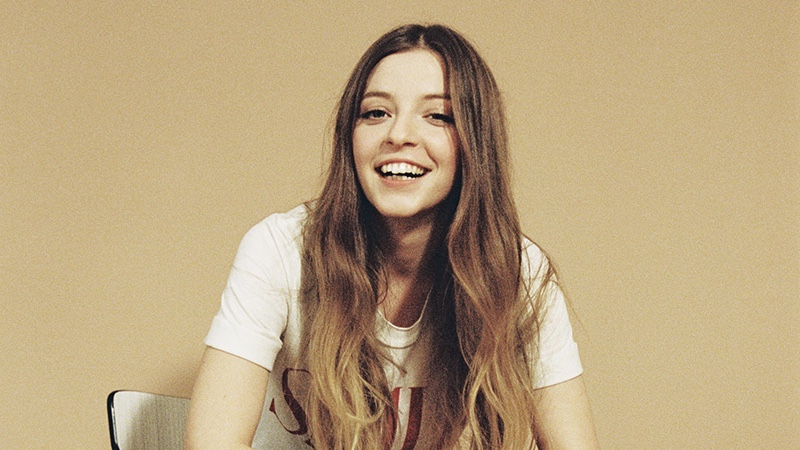 Tour Diary: Singer-songwriter Jade Bird (UK) takes us behind the scenes of her recent US tour

Over the last couple of years, London-based singer-songwriter Jade Bird, has enjoyed something of a breakthrough. Within the last twelve months alone she has found herself on several end of year Best of round-ups, was selected for the BBC Sound of 2018 and won the 2018 Grulke Prize for developing non-US act at SXSW. She’s […] 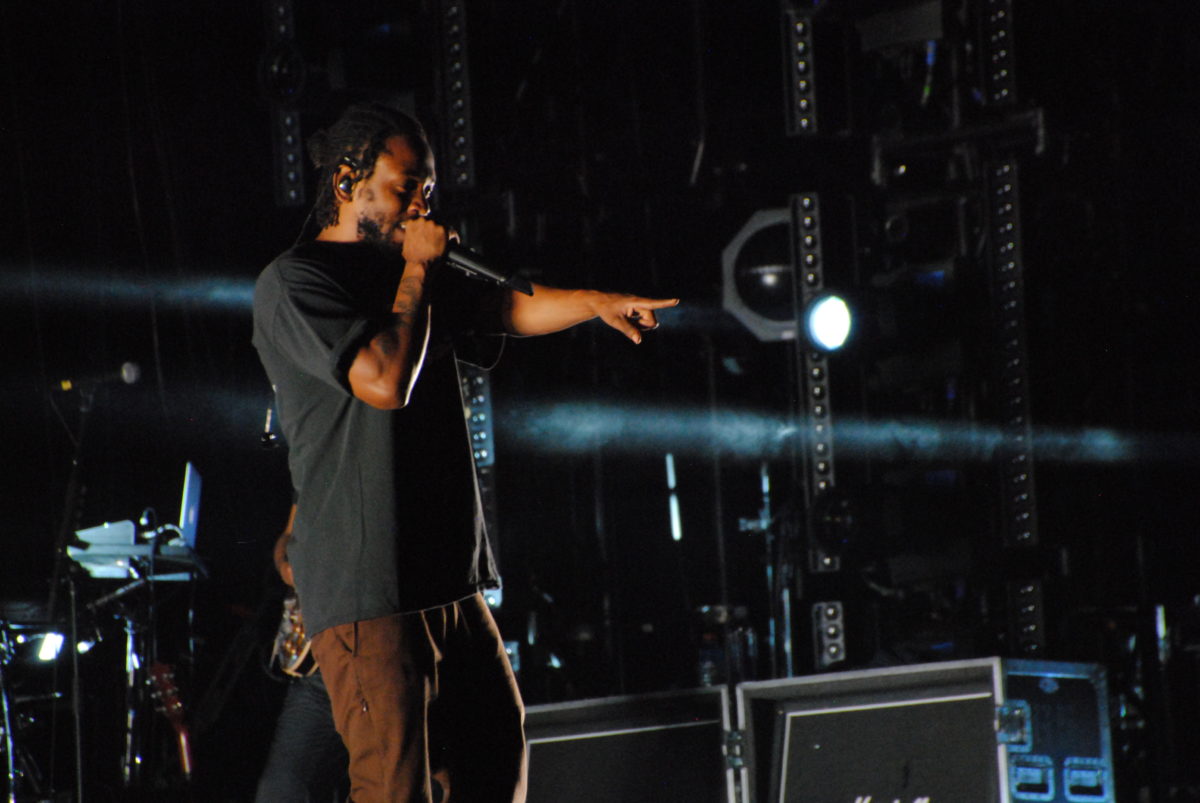 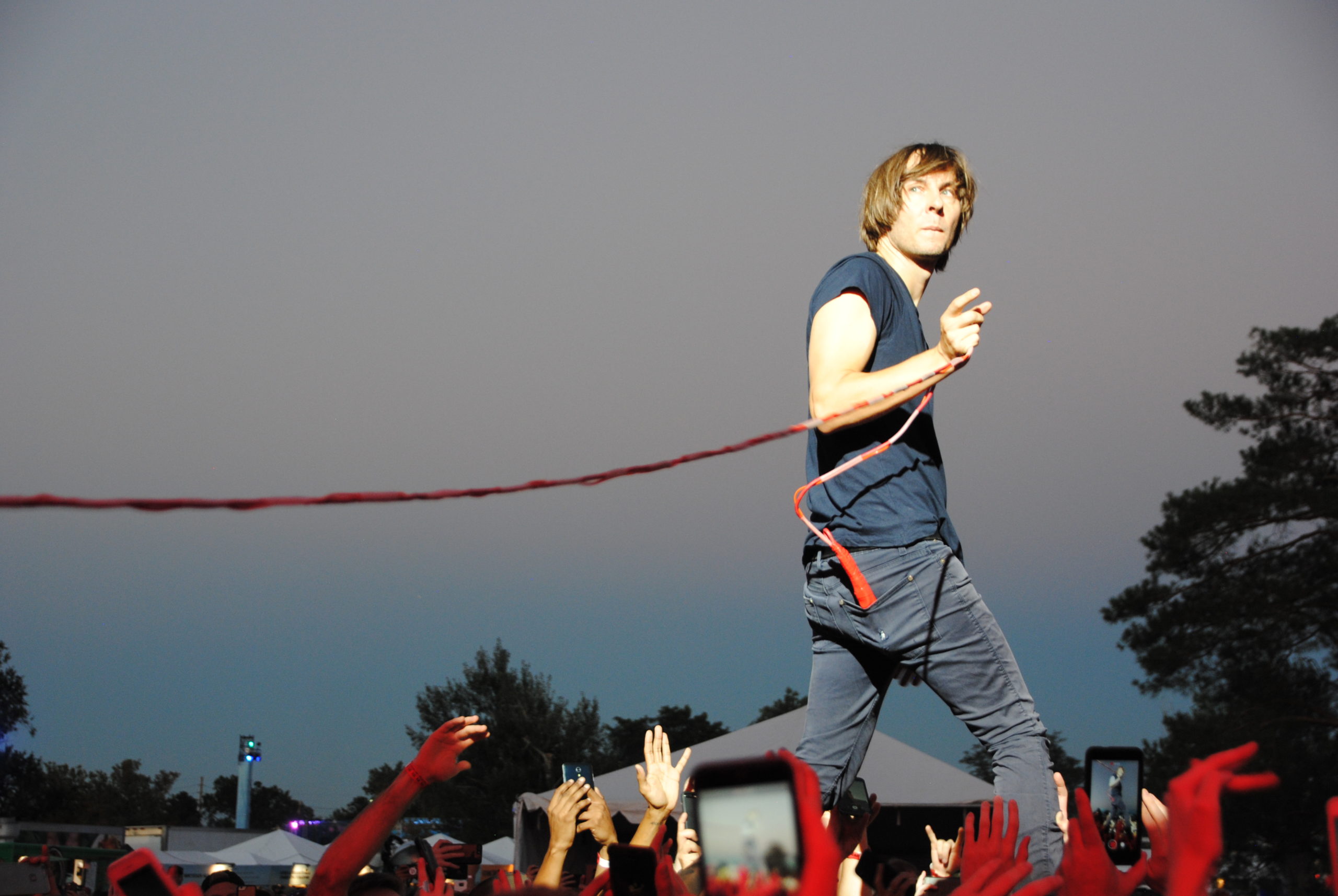 Denver has always been known as an amazing city. Set with the beautiful background of the Rocky Mountains, the city has long been a hot bed of live music, a thriving arts scene and a welcoming area of all things culture. But one thing has been a missing, a 3-day major music festival to rival […]

Bonnaroo kicked off Thursday with its usual lineup that eases in the action with under the radar and emerging acts. While most of the expected 80,000 guests to attend the festival haven’t arrived, Thursday night offers an amazing opportunity and showcase to open the festival and gain thousands of new fans. Such bands that have […] 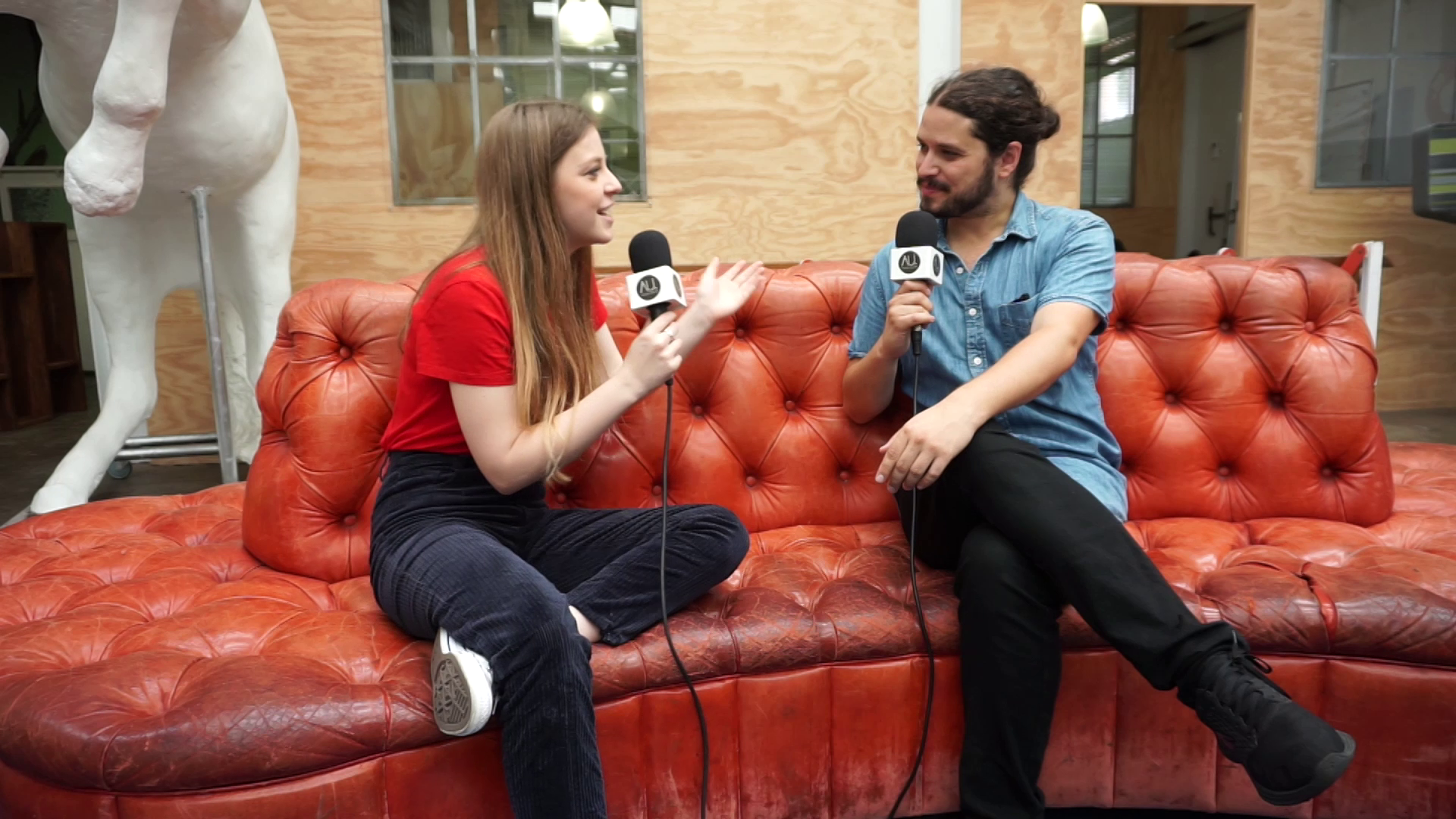 Interview: Jade Bird on SXSW, playing with Willie Nelson, Something American and her first visit to Australia

When in Australia recently for a very well received promo trip, British songwriter Jade Bird stopped by AU HQ in Sydney to have a chat with us about her debut trip Down Under. “Live is my thing,” she says of her upcoming shows through the UK. “I can have my banter and I can also have […] 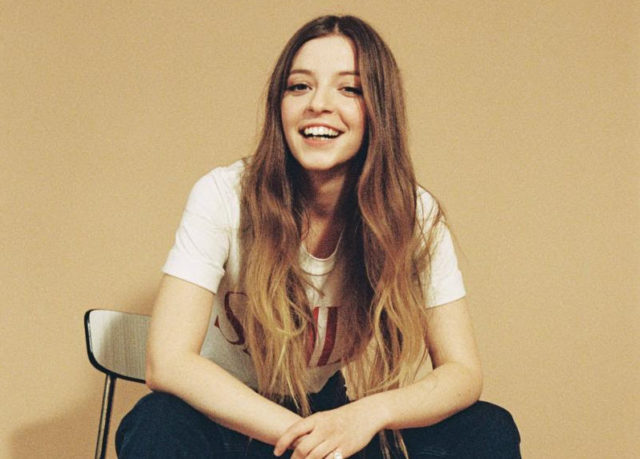 Jade Bird stops by AU HQ to perform “Lottery”, solo and acoustic for the AU Sessions

British songwriter Jade Bird has recently wrapped up a successful Australian promo trip, her status as one of the must-watch artists of 2018 filtering out to this area of the globe. While in Sydney, Bird stopped by our office to introduce us further to her mesmerising sounds. Performing “Lottery” – her new single – on our […]

From Amy Shark to Jaden Smith, the seventh annual showcase lineup for Pandora at SXSW is looking like a mighty good time, with diversity spanning numerous styles and sounds including indie, pop, Latin, R&B, hip hop, Americana and country. Announced today, Pandora will once again take over The Gatsby in Austin, Texas for three days […]