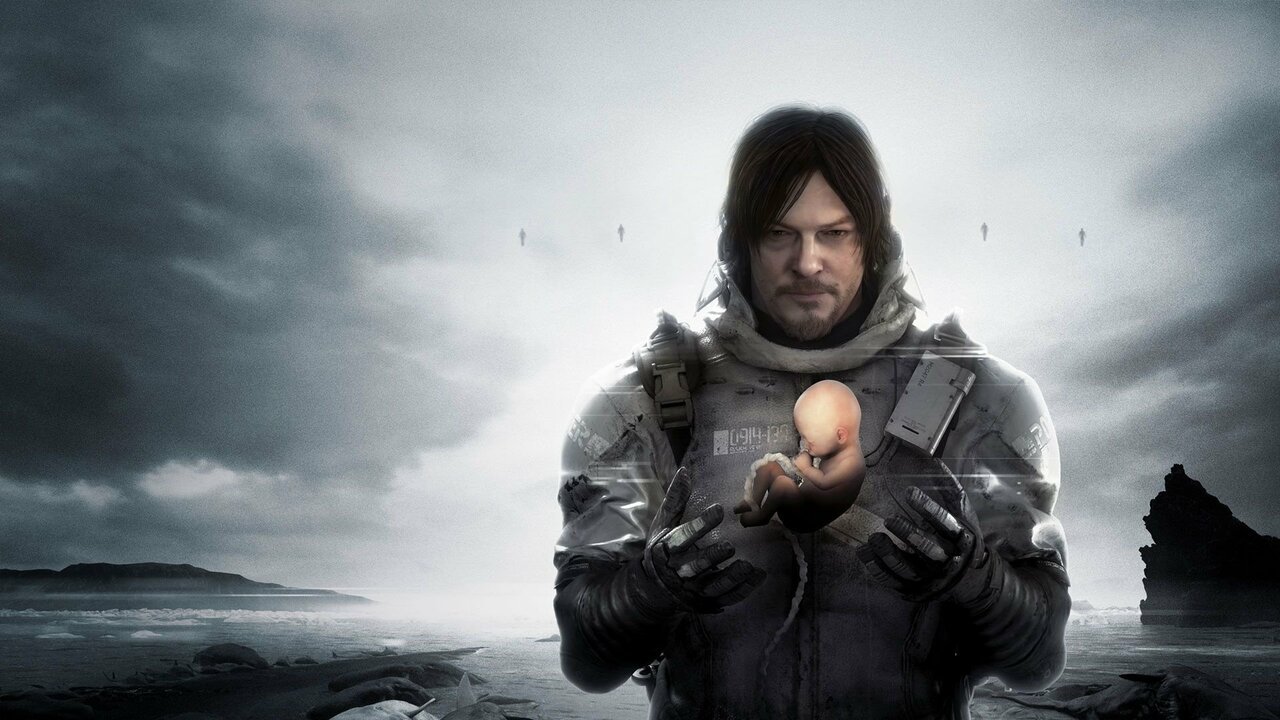 Leave it to Hideo Kojima to release Death Stranding Director’s Cut, the expanded version of a game over which he had complete creative control. It’s no secret that Death Stranding landed amid huge anticipation and excitement. It was then met with either an overwhelming sense of confusion and, in some circles, accusations of pretentiousness, or […] 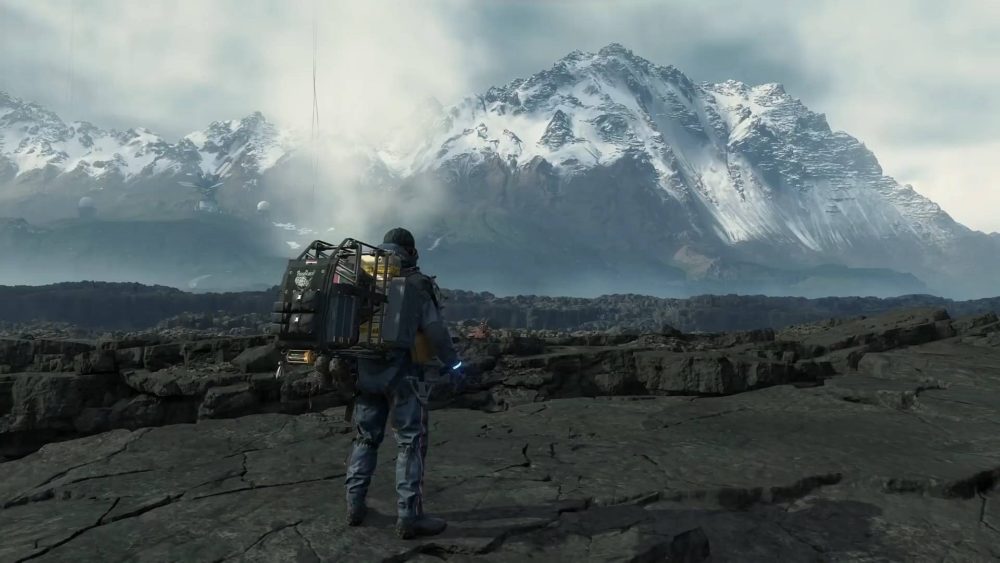 I don’t really know how to review a game like Death Stranding. Try as I might to collect my thoughts for review, it seems designed to defy critical appraisal at every turn. This may make it a work of high and complex art, a kind of long-form interactive Rorschach test, but I don’t know that […]

The first official Metal Gear game since Hideo Kojima left Konami has been announced, and it’s a four-player co-op game with zombies. Ok, what?

It’s been a long, weird road to this point. Hideo Kojima, the creator of the popular Metal Gear series, has officially left his long-time creative partnership with publisher Konami as of December 15. The news comes from a new report from Japan’s Nikkei.

Hideo Kojima is clearly very torn about leaving his Metal Gear series behind after nearly 30 years. The fact that Metal Gear Solid 5: The Phantom Pain spends a lot of time on the notion of losing a part of yourself, physically and mentally, illustrates this. Kojima leverages the phenomenon of phantom limb pain – […]