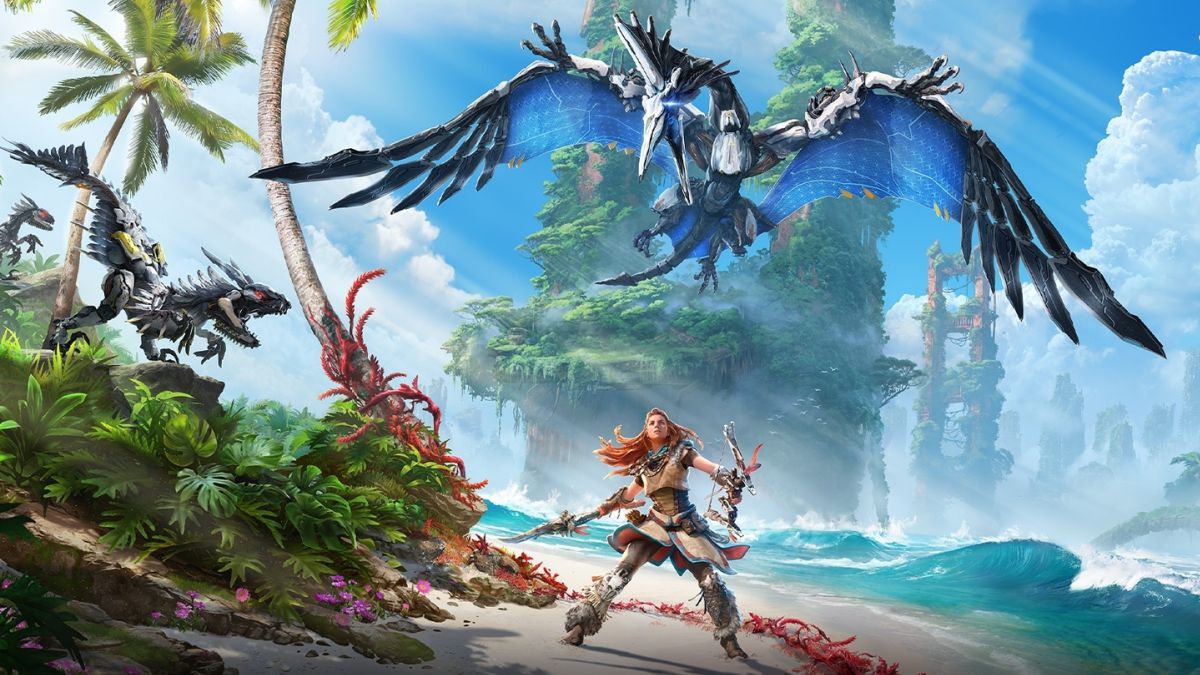 The Horizon franchise has returned with great anticipation, continuing the story of one of the most successful and beloved PlayStation exclusives of the last generation. With that being said, Horizon Forbidden West is well on its way to becoming the fan-favorite of both last generation and next-generation PlayStation owners alike, presenting an intriguing narrative, functional […] 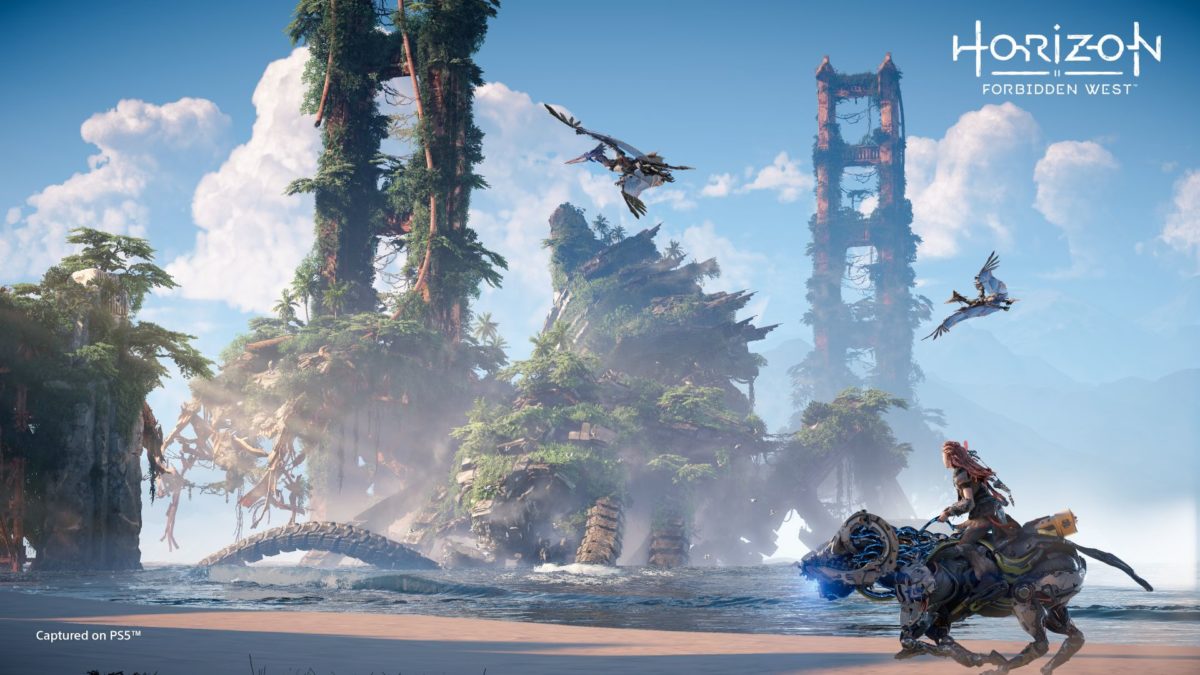 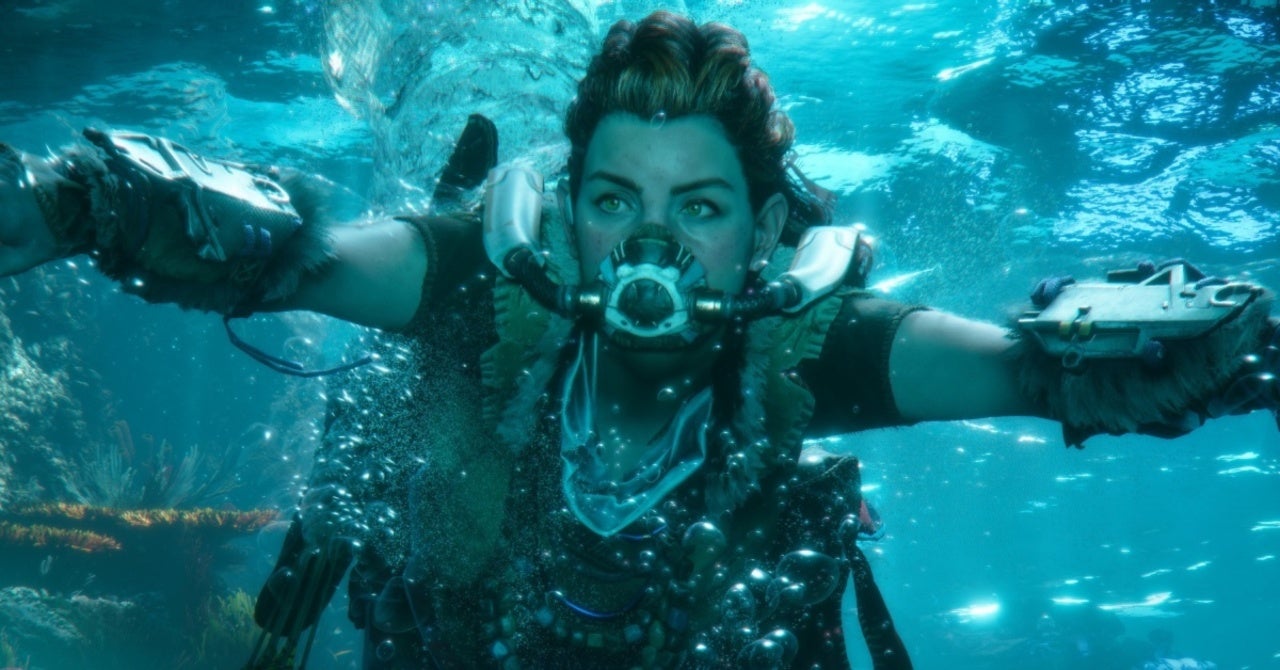 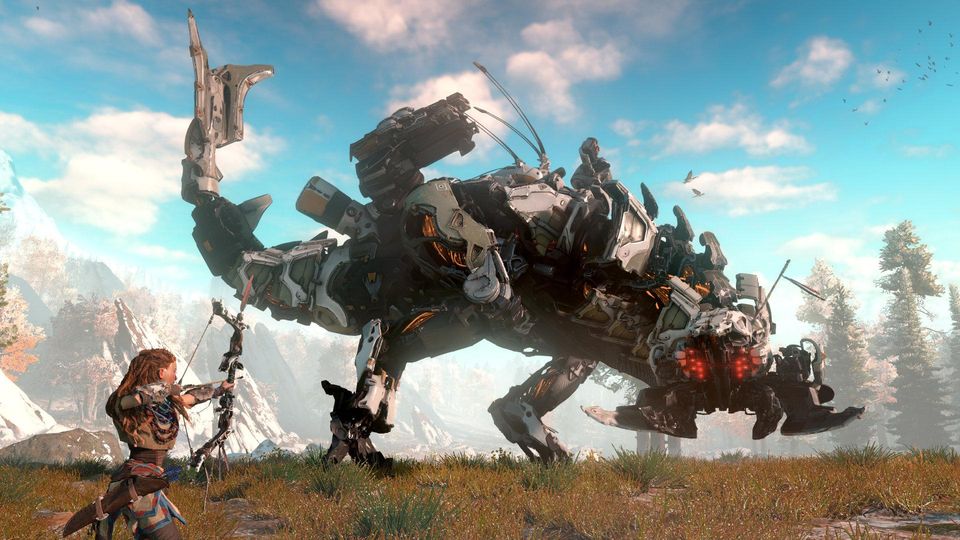 In January, we brought you a report that Guerilla Games’ Horizon Zero Dawn was headed to PC. That report has now been confirmed in a PlayStation Blog Q&A with Herman Hulst, the head of PlayStation Worldwide Studios. “Yes, I can confirm that Horizon Zero Dawn is coming to PC this summer,” says Hulst in the […]

Horizon: Zero Dawn made a splash at Sony’s press conference during E3 last year, but we haven’t heard much about it since. Developer Guerilla Games have announced the game has slipped to February 28, 2017. It’s not all bad news — they dropped a shiny new trailer to ease the pain.