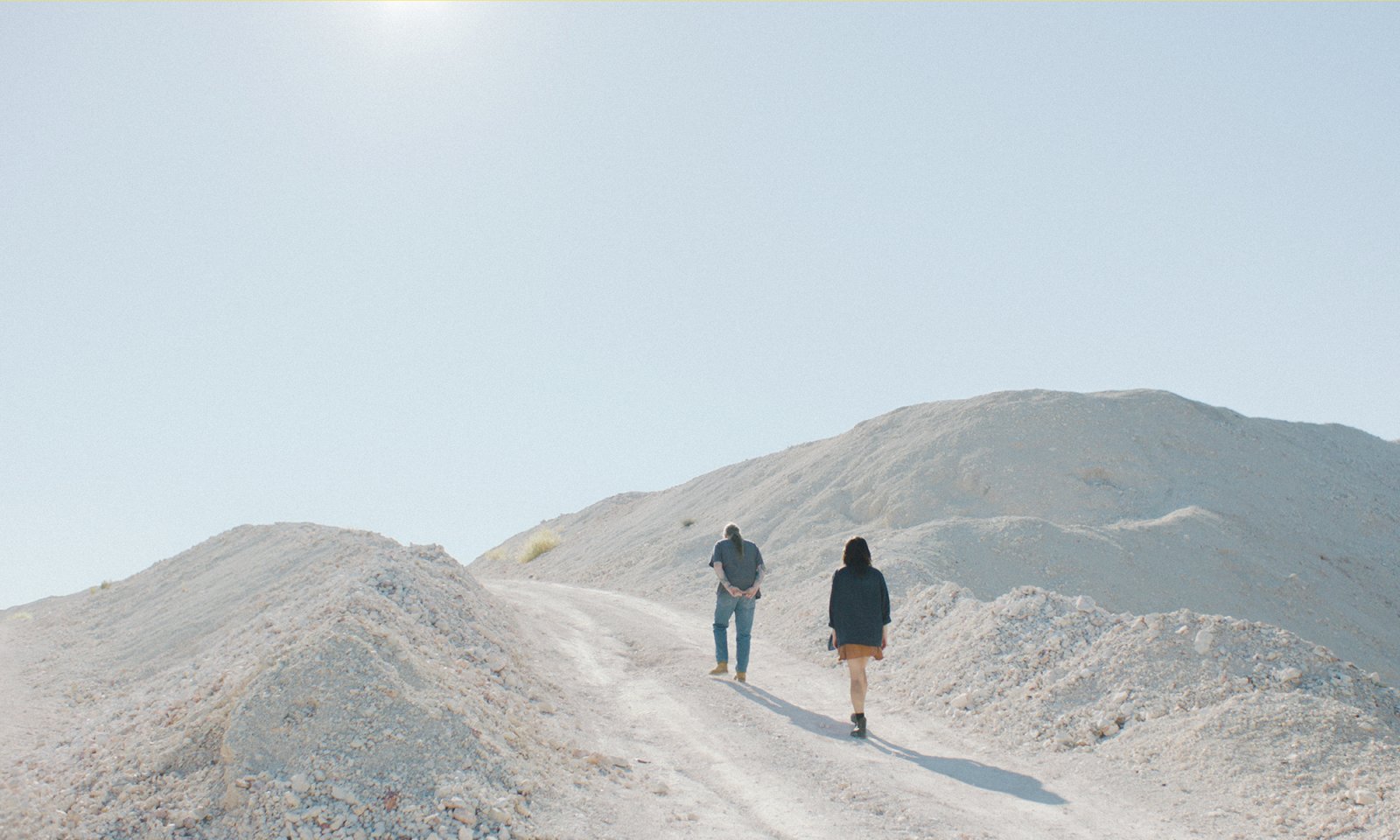 The dazzling new Australian drama film Strange Colours, will finally see a cinematic release, with an exclusive Sydney run at the intimate Golden Age Cinemas. The film, which premiered at the Venice International Film Festival and was met with sold-out acclaim at Sydney Film Festival, has been described as “a visually dazzling display of understated, enjoyable […] 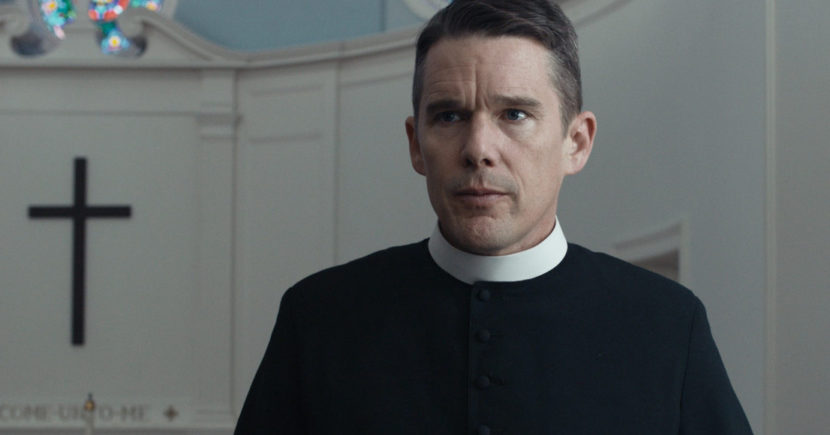 Sydneysiders can look forward to Australian Exclusive season of the searing, suspenseful new release First Reformed, from the director of the iconic Taxi Driver, Paul Schrader. Set to hit Golden Age Cinema from 8th November, the film stars Ethan Hawke (Dead Poets Society, Predestination, The Purge), and Amanda Seyfried (Mean Girls, Mamma Mia!, In Time), and since its premiere at the Venice […]

Kicking off last night with a screening of the seminal Rock’N’Roll High School, Golden Age Cinema & Bar in Sydney is featuring rock stars on screen – from triumphant concert films to tragic turns, turned up to eleven. From the new Whitney Huston documentary, Talking Heads live in concert, to cult classic Dogs In Space, there […]

Reaping success at film festivals in New York, Toronto, Locarno, Sydney and Melbourne, Chantal Akerman‘s No Home Movie has been the talk of the town among the film industry. Proudly presented by the folk at Golden Age cinema, they will be exclusively screening the final movie by Akerman on Sunday August 14 in Sydney. So if you’re keen […]

Golden Age Cinema presents Part One of 2016 Program for Autumn

The program for this year’s Golden Age’s Autumn is a whopper! From art, comedy, music, talks, fashion and food – these things come before talking about any of the films. In the last two years, Golden Age have brought a new way of experiencing film. Since opening up a boutique cinema and bar, they have […]

Steven Spielberg’s legendary Jaws is about to become much, much more terrifying with an immersive cinematic experience put on by Art & About Sydney and Golden Age Cinema next January. The concept is fairly simple: the screening will take place at Andrew (Boy) Charlton Pool right by Sydney Harbour on Woolloomooloo Bay and attendees can […]

Golden Age Cinema & Bar is hosting a film program of an outer space kind next Wednesday 19th August, to be presented by astronaut Chris Hadfield who is currently in Australia on his tour A Spaceman’s View of the Planet. For the ‘Guest Presents Session’, Chris Hadfield has chosen the film Moon the directorial debut […]

Our favourite boutique bar and cinema, Golden Age, is going to be holding exclusive Sydney screenings of the film Eden, charting the rise of “French Touch” house music, a genre that heralded the likes of Daft Punk and Cassius. There have been five screenings announced, which kick off this Thursday. Accompanying the Friday screening will also be Paul […]

Get Your (Rocky) Horror Fix At Golden Age

Are you a fan of things that go bump in the night? If so, it’s time to make a date with the Golden Age Cinema in Sydney to see the latest horror flicks that have critics and filmgoers alike jumping in their seats. It Follows, directed by David Robert Mitchell, is a genre-pushing, atmospheric and […]

The Golden Age Cinema in Sydney is set to become a haven for literary lovers and film aficionados alike, as they present a program full of films adapted from and inspired by some of the best books of recent history. First cab off the rank is a special appearance by author and illustrator of All […]

If you fancy yourself as something of a cinematic thrill seeker Golden Age Cinema have the perfect film for you. The theatre is set to host both the Australian premiere and ONLY Sydney screenings of the remastered re-release of the 1981 film Roar, a film that set the bar absurdly high for injuries on set. […]

The Golden Age Cinema is prepped and ready to celebrate Mothers Day with a range of chic classics. The best part is that all proceeds from popcorn sales will go to the B Miles Women’s Foundation, which supports Sydney women with mental illnesses who are homeless, or at risk of homelessness. The day kicks off with the Audrey […]

Celebrate a week of Bill Murray at Golden Age Cinema in Surry Hills!

All hail Bill Murray – our omnipotent God who knows no bounds and can do no wrong. To celebrate this legend of cinema, Surry Hills gem Golden Age Cinema is hosting a week of Bill Murray inspired films, screening from this Thursday to Sunday (February 5-8). Amongst the films are Wes Anderson favourites, Rushmore, The […]

There’s nothing better to do during winter than getting out of the rain and settling in to watch a movie and have a drink with friends. If you’re looking for a place that screens a range of classics and cult hits, the Golden Age Cinema & Bar in Sydney is a great choice. The intimately designed […]