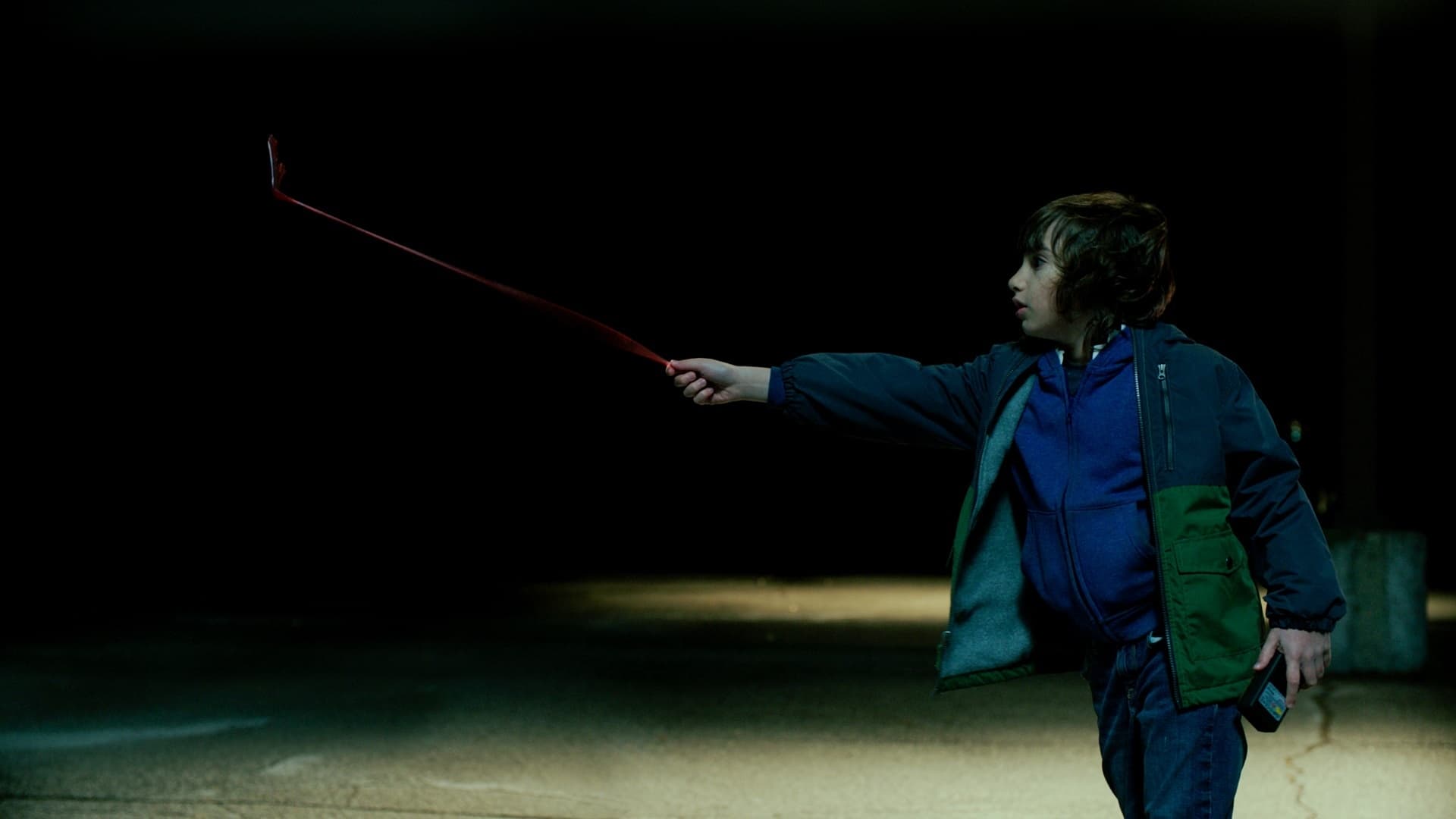 Film Review: Come Play is an effective scarer for those seeking easy thrills

One of the few horror efforts from 2020 that dared an American theatrical release last year – only one minor delay period and no being sold to a streaming service – Come Play, though perhaps stuck with the stigma of being a “direct to digital release” here in Australia, is a worthy scarer that utilises […]

The first season of Judd Apatow‘s LOVE wasn’t the most hyped series of Netflix’s roster, but regardless it proved a refreshing take on what a romantic comedy series could be. For the most part, it leaned away from the tropes and kept the focus not on this idealised way we expect romance to be, but […]

Created and written by comedic auteur Judd Apatow, Love  approaches things from a different place to Netflix’s other efforts. As I said in my impressions piece, Love is best described as a slightly more-grounded You’re The Worst.  It’s not interested in the melodramatic highs of modern relationships – but the long awkward and often-mundane moments between them. It’s a show […]

Created and written by comedic auteur Judd Apatow, Love is the latest comedy to join Netflix’s increasingly-impressive lineup. While we’re only a few episodes in, it’s already very clear Love is approaching things from a different place to Netflix’s other efforts. It’s less of a traditional sitcom than Grace & Frankie, it lacks the drama of Orange is […]