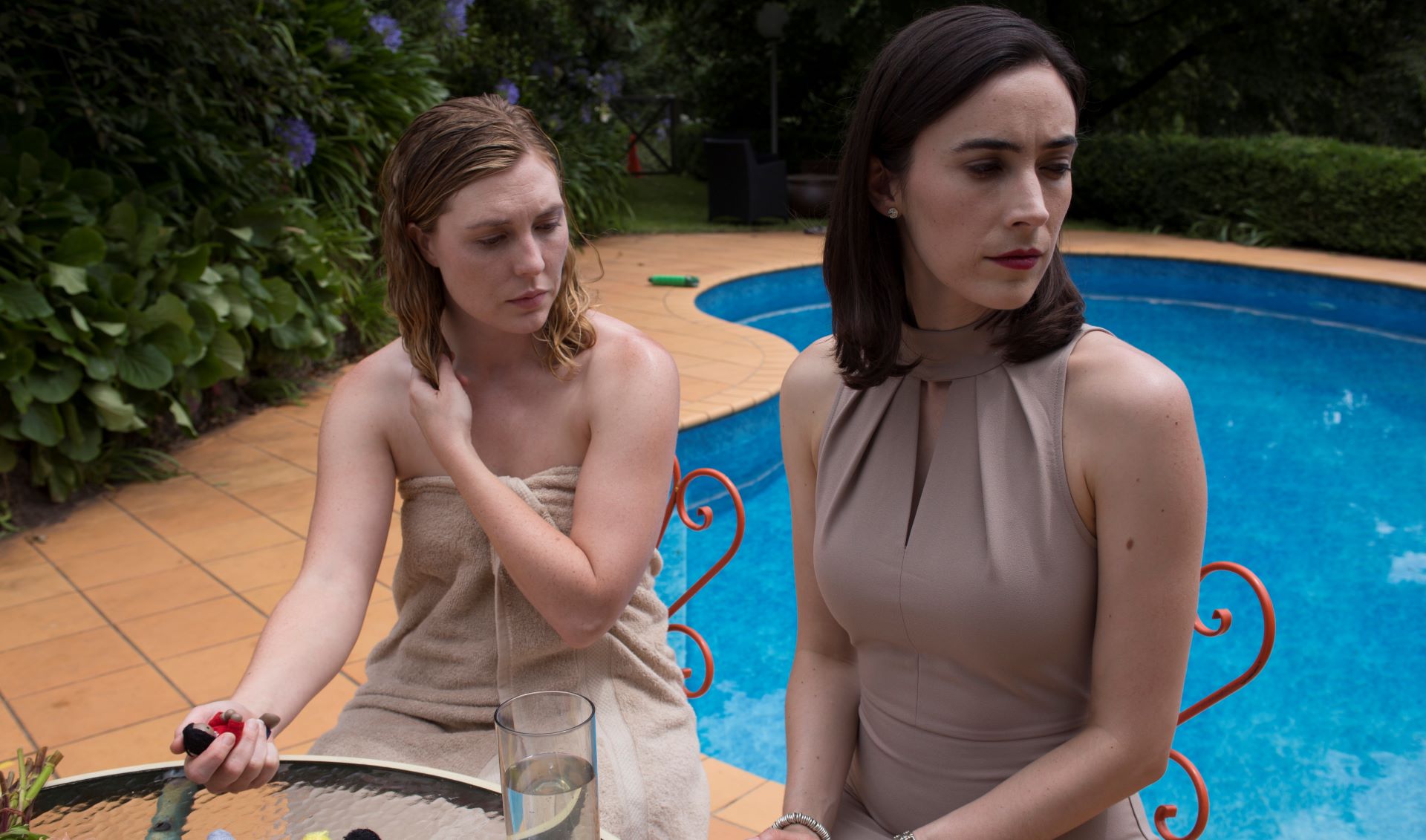 Film Review: Disclosure is a tense and all-too-raw drama that delights in its ambiguity

Opening with particularly confronting sexual imagery – something that appears unwarranted for gratuity sake before its bookend re-appearance – Disclosure is an unbearably tense and all-too raw drama that leans into the notion that adults can still very much act like children when provoked. And provoked the quartet at the centre of Michael Bentham‘s film […]

Interview: Geraldine Hakewill talks about her upcoming role as Lady Macbeth and how Shakespeare’s work continues to translate in 2017

It’s one of Shakepeare‘s most famous tragedies and the Melbourne Theatre Company (MTC) is bringing Macbeth to audiences with a modern day touch. Starring none other than Aussie actor Jai Courtney in the title role and Geraldine Hakewill as Lady Macbeth, this is sure to be an outstanding season of Australian theatre. Macbeth opens next week and the cast […]

Disgraced – Ayad Akhtar’s Pulitzer Prize-winning play is an enthralling experience for the audience lucky enough to find themselves in the Riverside Theatre of Parramatta. Director Sarah Goodes, along with designer Elizabeth Gadsby, expertly present the play and encapsulate audiences in a 90-minute sensation that stimulates thought, emotions, and further questions the notions of identity and belonging. Amir […]