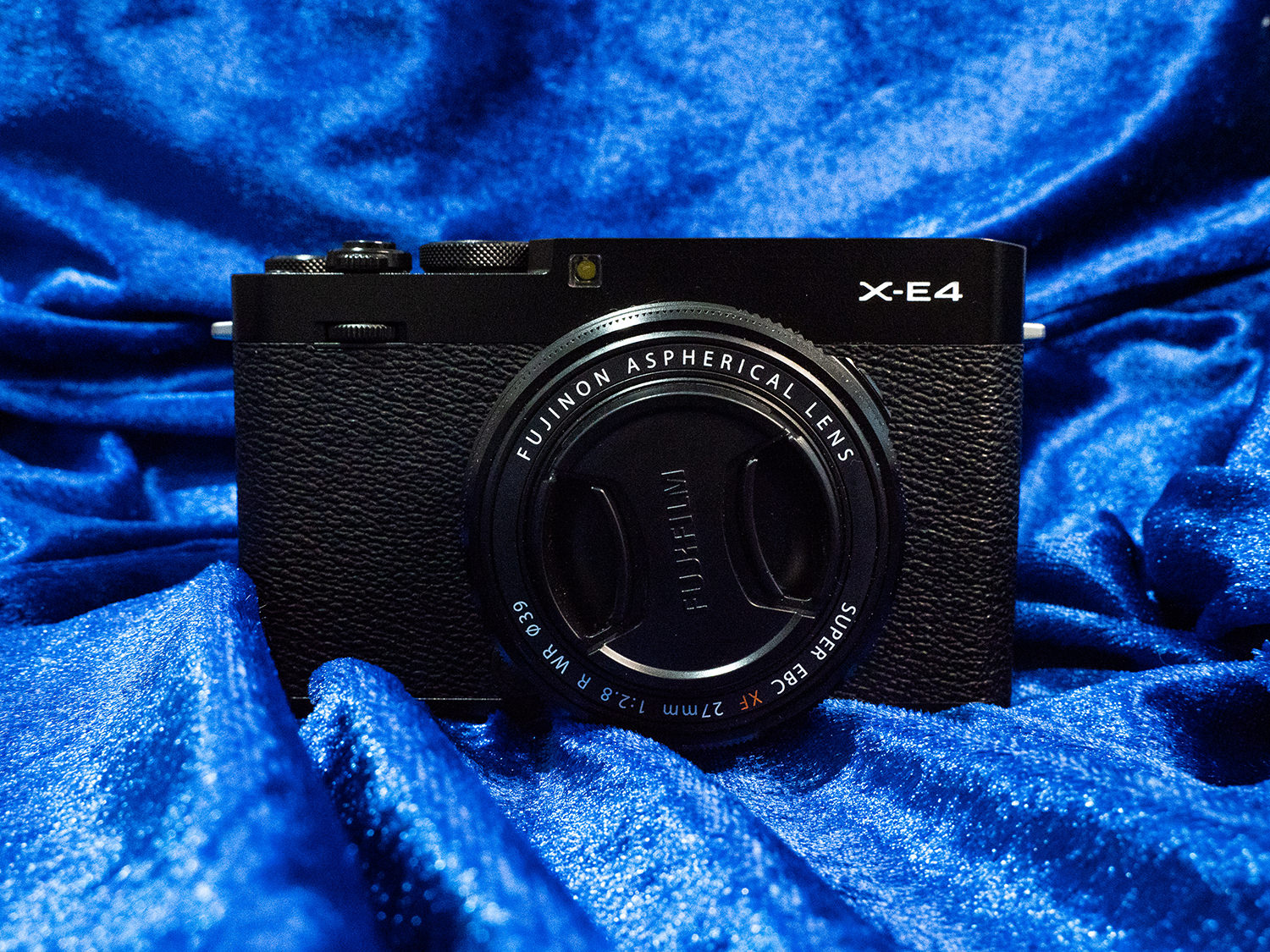 It’s little, it’s classy and it’s full of features – the Fujifilm X-E4 packs a punch, but it’s not without a few small drawbacks. New to the market as of March 2021, the X-E4 is a 26-megapixel APS-C sensor camera. It has a tilting touch screen, high-speed burst mode shooting and 4K video capability, and […] 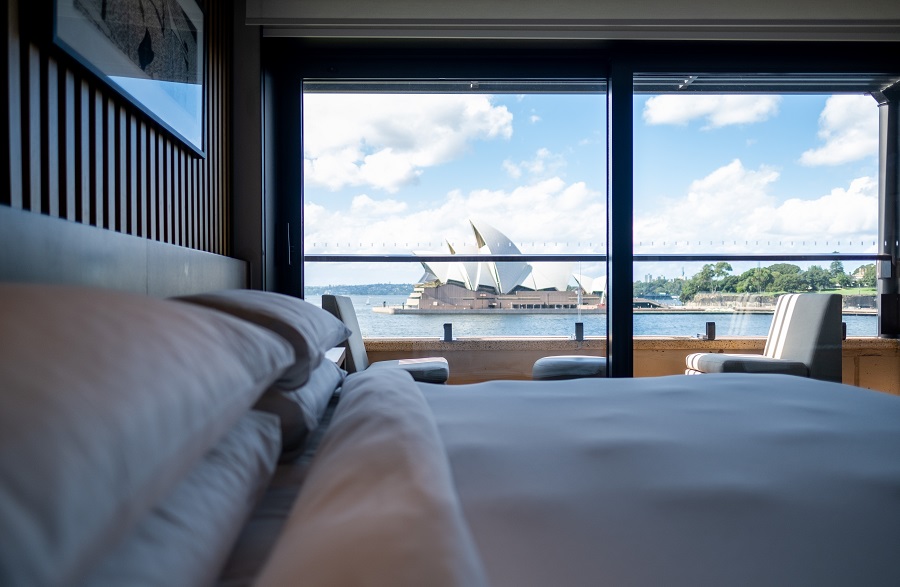 Luxury staycations are hot enough right now, but what if you’re five-star room came fully-equipped with one of the world’s highest performing large format digital cameras. We’re talking a 102 Megapixel beast worth almost $10,000, ready and willing to help you capture everything from those direct Sydney Opera House and harbour views, to strolls along […] 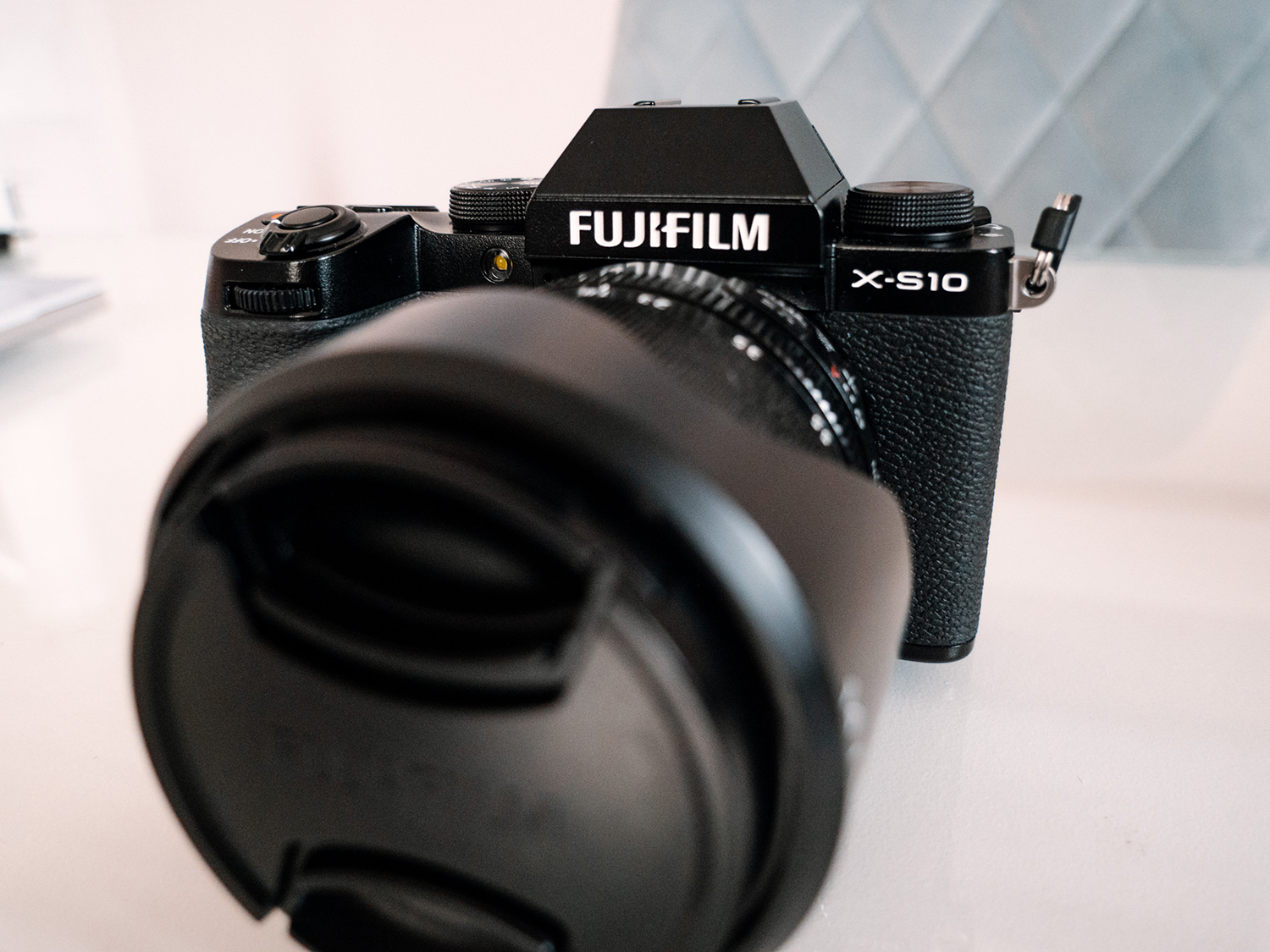 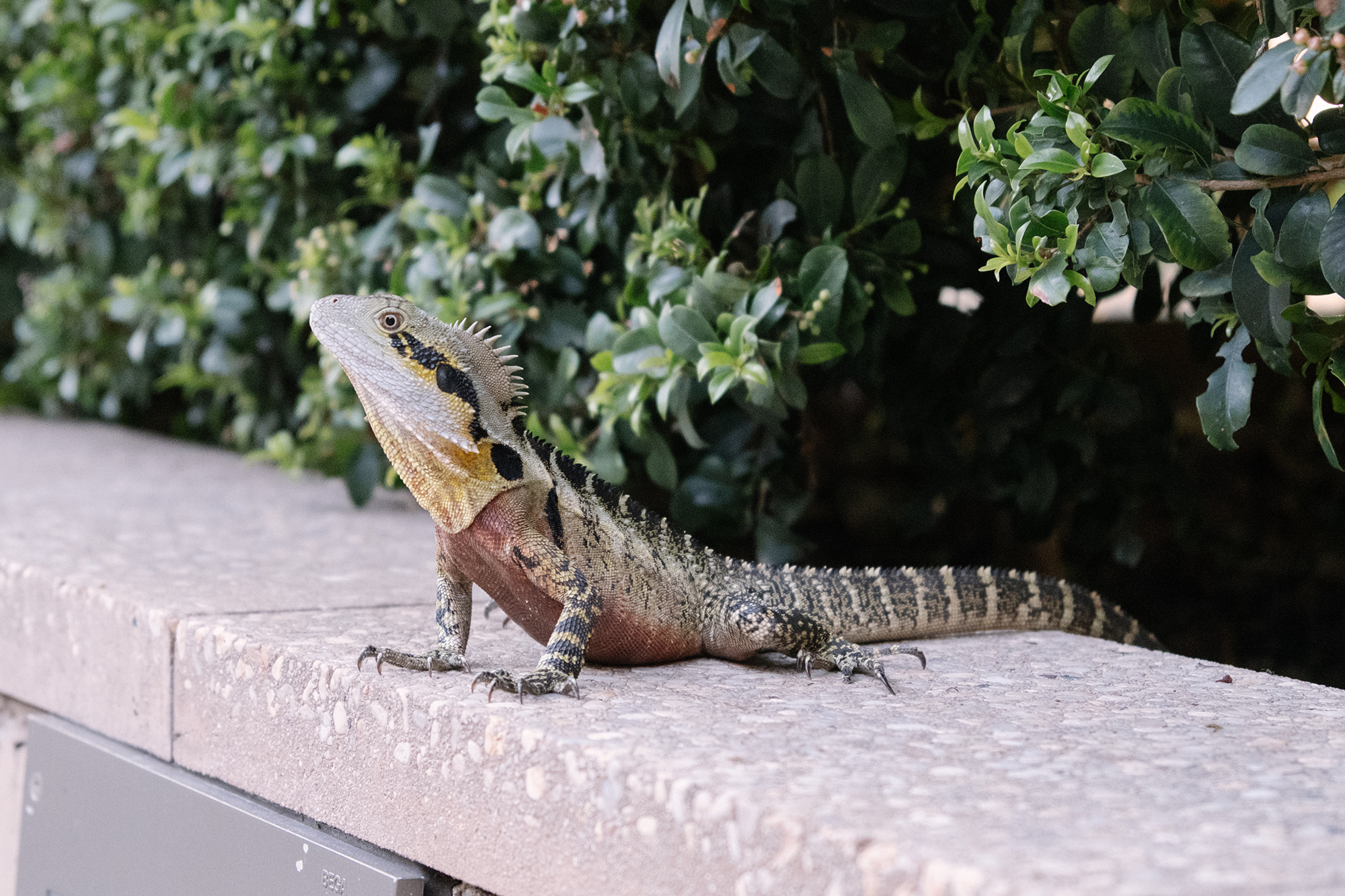 Fujifilm X-T4 Review: A Camera that Can Do It All (Almost)

Fujifilm have designed the XT-4 to be a great all-rounder – a strong mirrorless offering in video and stills shooting, rugged and robust, visually aesthetic and high powered. It offers a 26MP sensor, 20 frame per second shooting with autofocus, 4K video up to 60p and high speed video for up to 10x slow motion […] 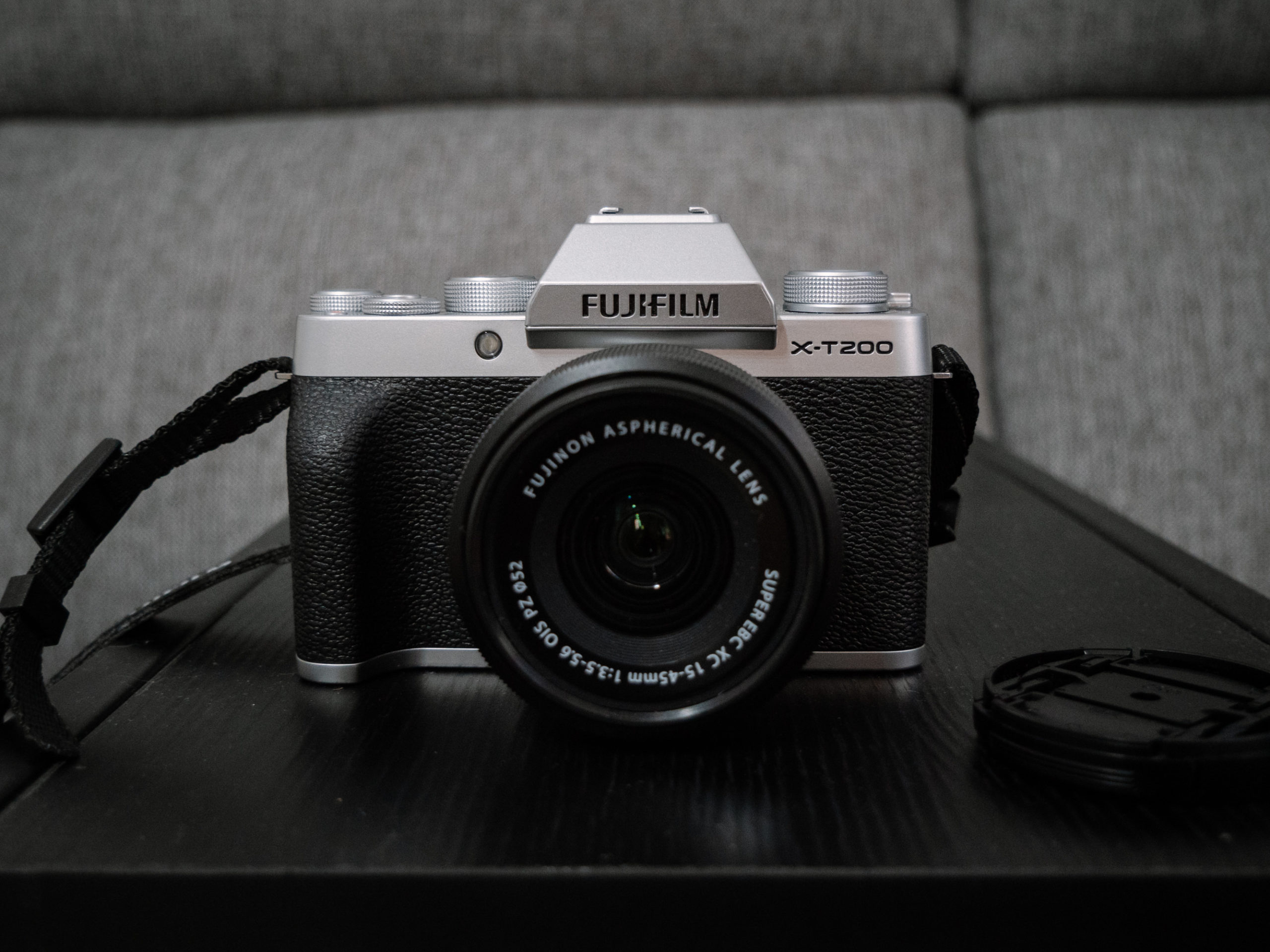 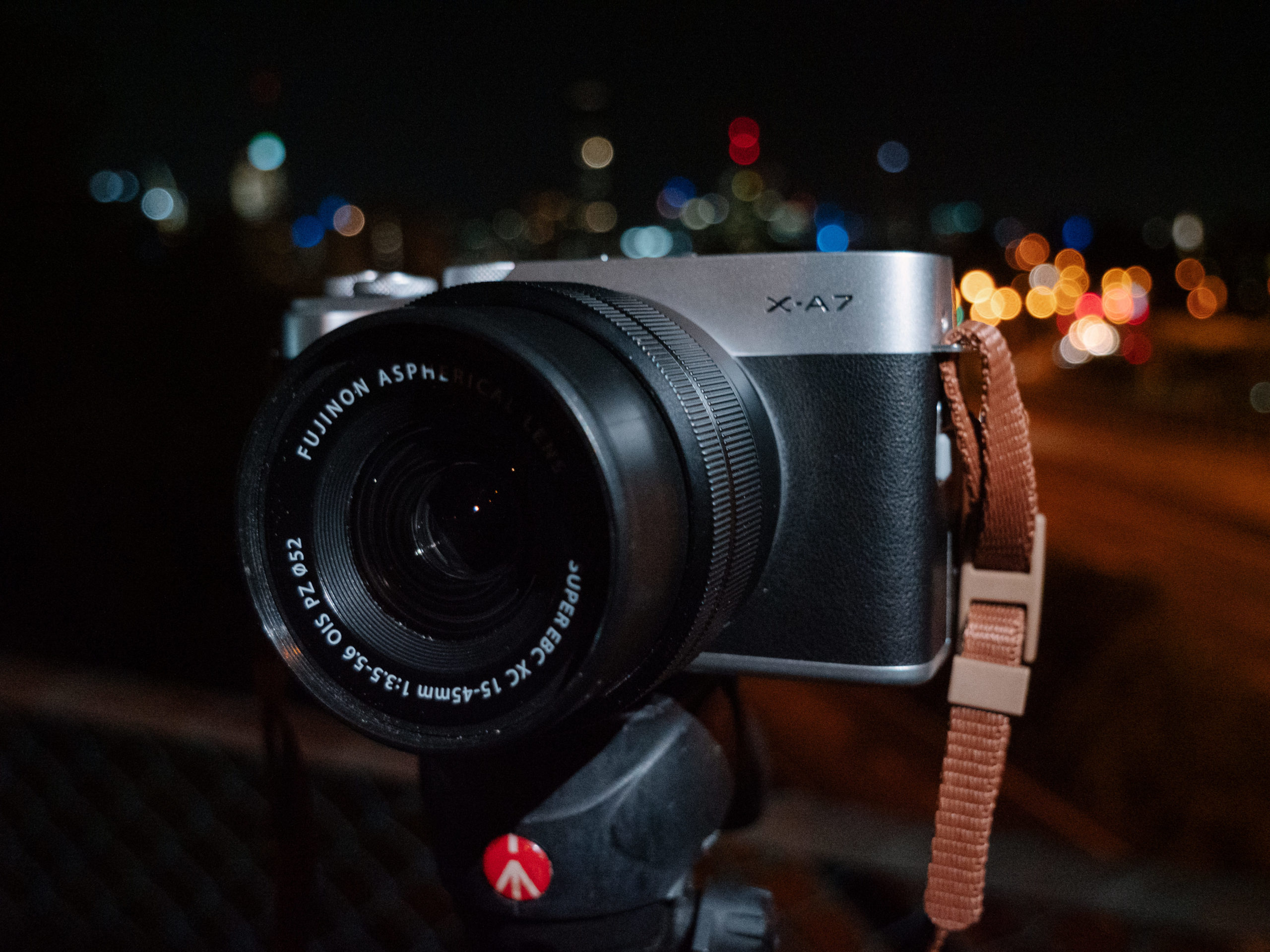 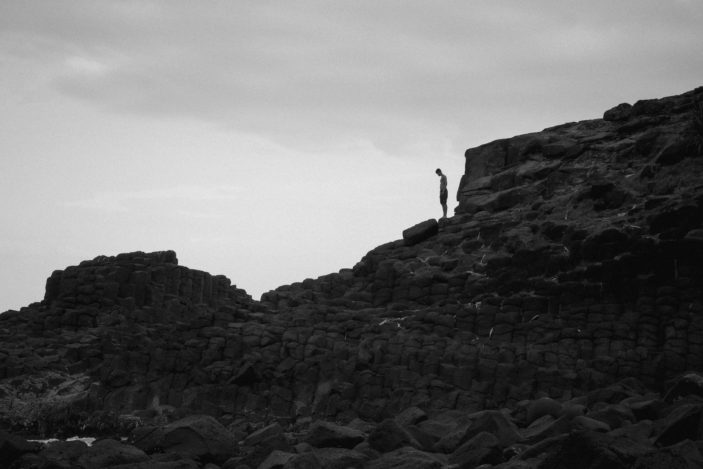 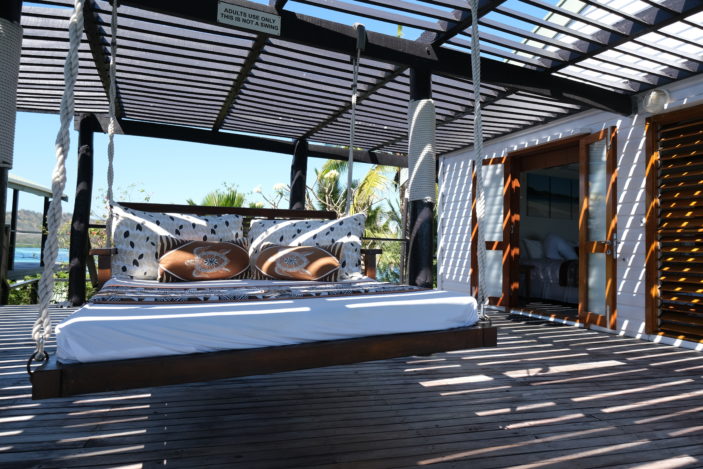 A genuine pinch yourself moment: soaking in a private infinity pool with a five-star luxury villa to one side, the crystal-clear turquoise waters of Fiji as your background, and absolutely no tourists in sight. This is your island, and you’re sharing it with a handful of other friends, being served gourmet meals, cocktails and wine […]