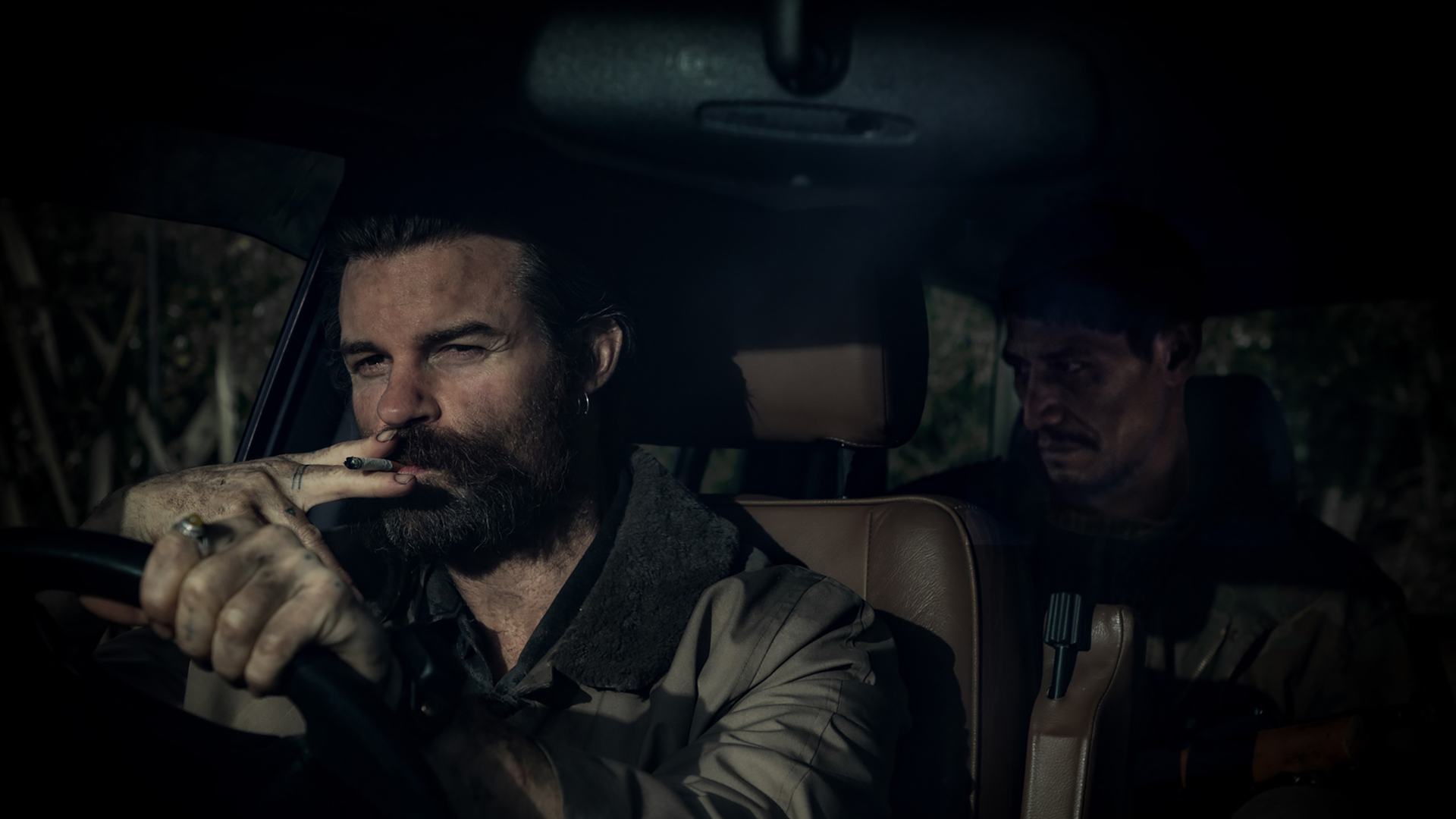 The sounds of silence: The wisdom of New Zealand-based POW Studios and how they enhanced the horror of Coming Home in the Dark

When New Zealand-made horror film Coming Home in the Dark premiered at Sundance earlier this year, its use of sound was perhaps its most deceptive feature.  Forgoing the usual jump scare queues and obvious musical encouragement to goad audiences into a reaction, the film opted for a more subtle approach, utilising naturalistic sounds to give […] 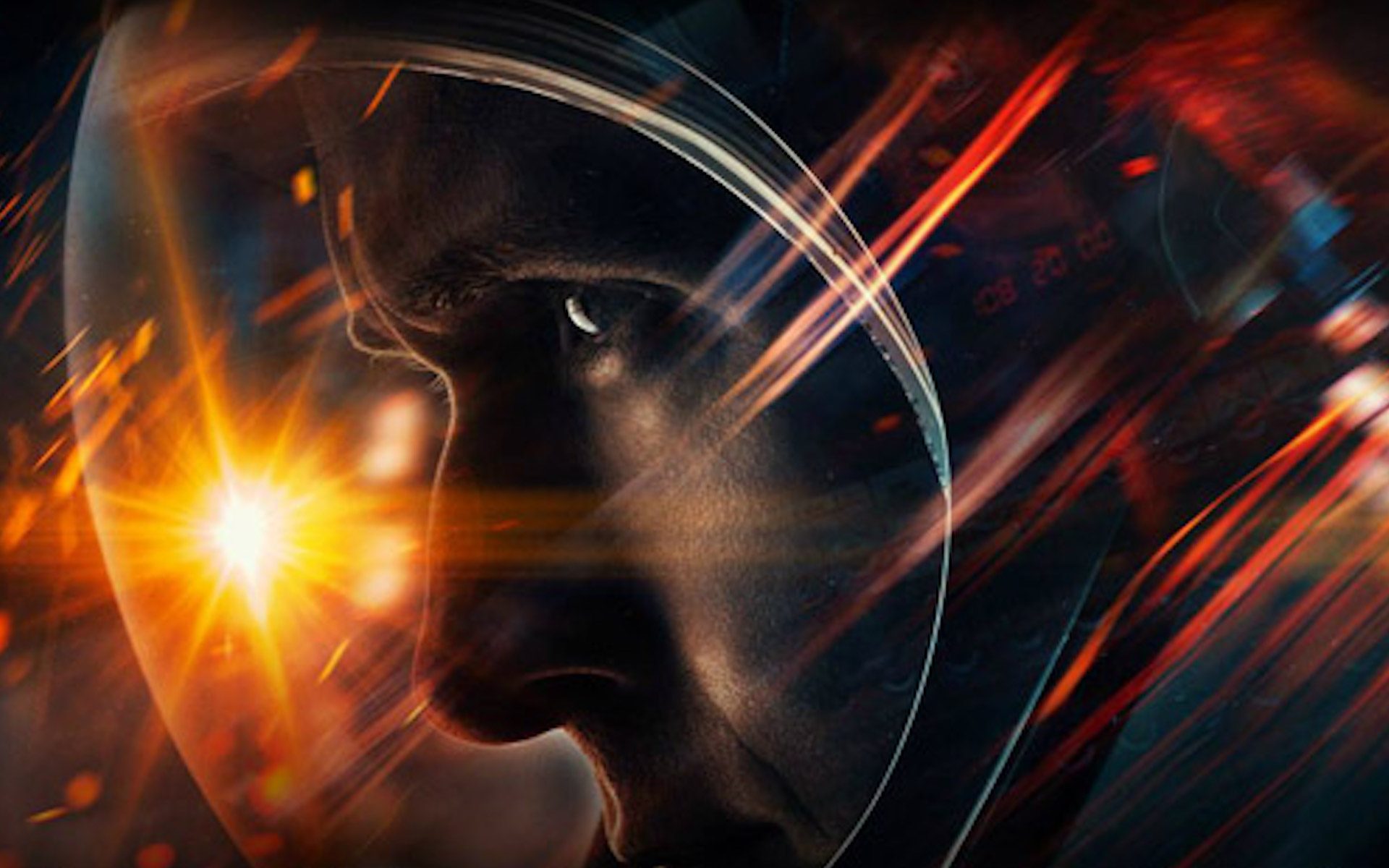 When one praises a film, one of the many positives that one would say is that the storytelling is incredibly immersive from a visual perspective. Films with such praise would include Christopher Nolan’s Dunkirk, J.J Abrams’ Star Trek Into Darkness and Francis Lawrence’s The Hunger Games: Catching Fire. But what all those films mentioned have […]

After its world premiere at the Melbourne International Film Festival, the new feature Jimmy Barnes: Working Class Boy was released on 220 Australian cinema screens last week, making it the biggest documentary release since Michael Jackson’s This Is It back in 2009, and the biggest ever release for an Australian documentary. From acclaimed director Mark Joffe (Jack […]

We’ve got some dark pop sounds mixed in with pop-punk out of Sydney; Tia Gostelow bringing some dreamy sounds out of Queensland, while LA’s LIZ comes through with some heat of her own. Happy weekend…! Bel (Melbourne) This enigmatic producer and songwriter is only 20 years old, and making some music that moves, dabbling in the darker, […]