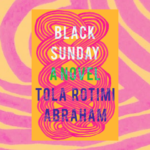 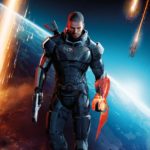 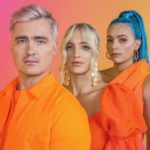 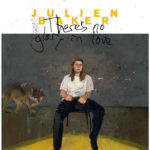 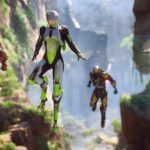 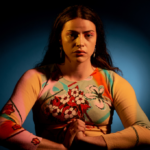 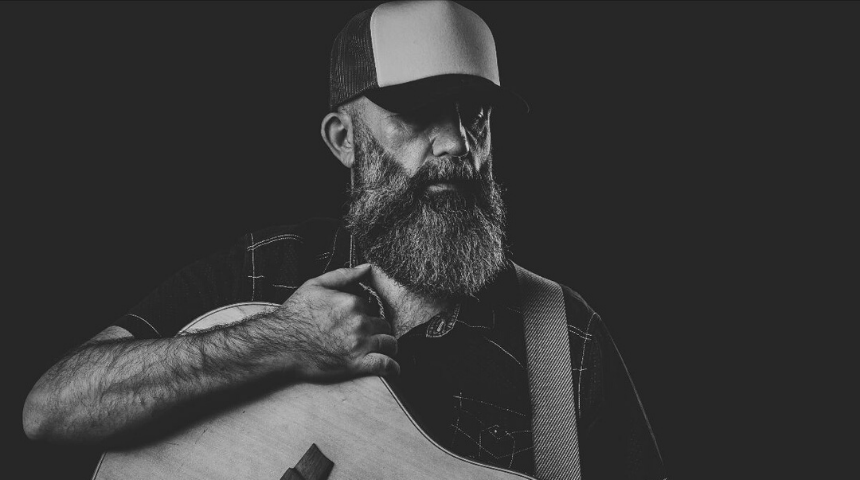 Taken from EP Petrichor, “Broken” is the latest from Alice Springs singer-songwriter Colin Lillie. We’re excited to be bringing you an exclusive look at the track’s video here on The AU Review! Since the release of acclaimed debut album Glass Homes, Lillie has had a great run, including taking home the first ever NT Live […] 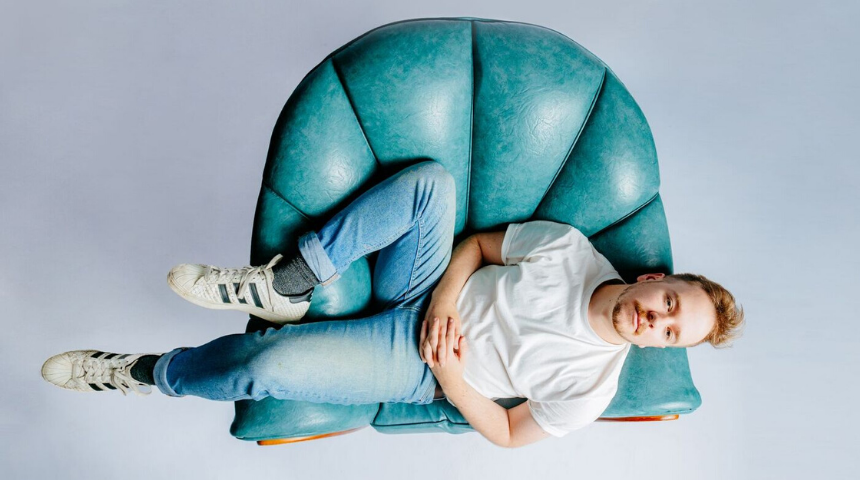 Sydney based artist SMALLS is just a couple of days out from releasing his debut single, but for those of you who can’t wait that long, never fear! We’ve got the exclusive premiere of “Tail Lights” right here on The AU Review! Originally hailing from country NSW, SMALLS is the performing name of Will Robinson. […] 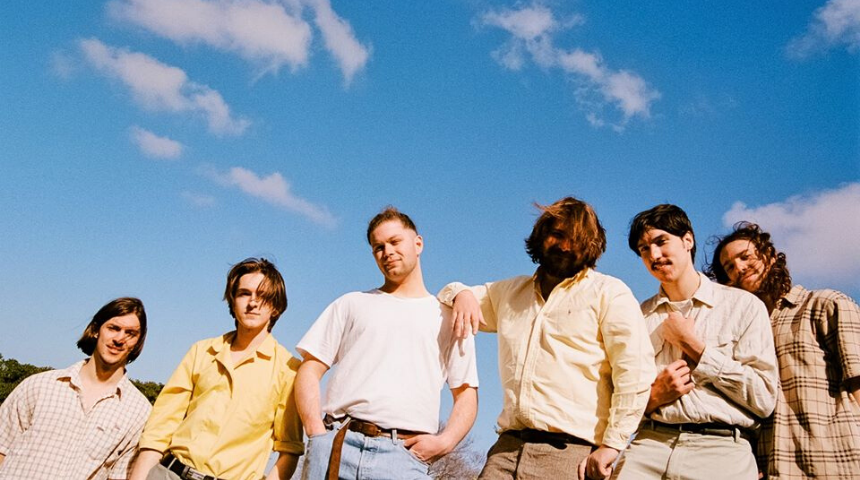 Exclusive Video Premiere: Papaya Tree “Out In The Wash” (2020)

Six piece outfit Papaya Tree never linger in one genre for too long. Drawing on their blended backgrounds as jazz students, indie contemporary producers, and morticians, their sound is as unorthodox as their histories, and latest single “Out In The Wash” is no exception. With 80s inspired synths and a wistful chorus, its a mellower […] 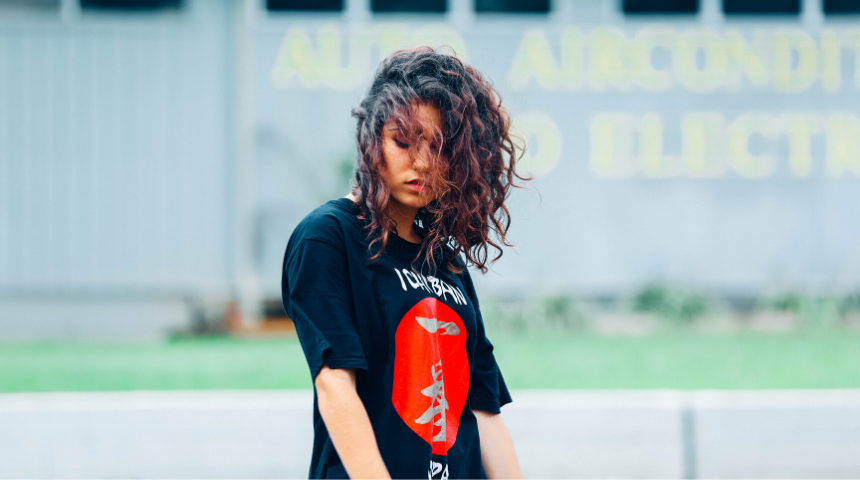 Northern Territory singer-songwriter Stevie Jean is back with her guitar and a new EP! Blame Game drops this weekend, and we’re super excited to be bringing you a sneak peek of single “December Song” ahead of the big day! Stevie spent the last year making her name for herself on the Aussie hip-hop scene, collaborating […] 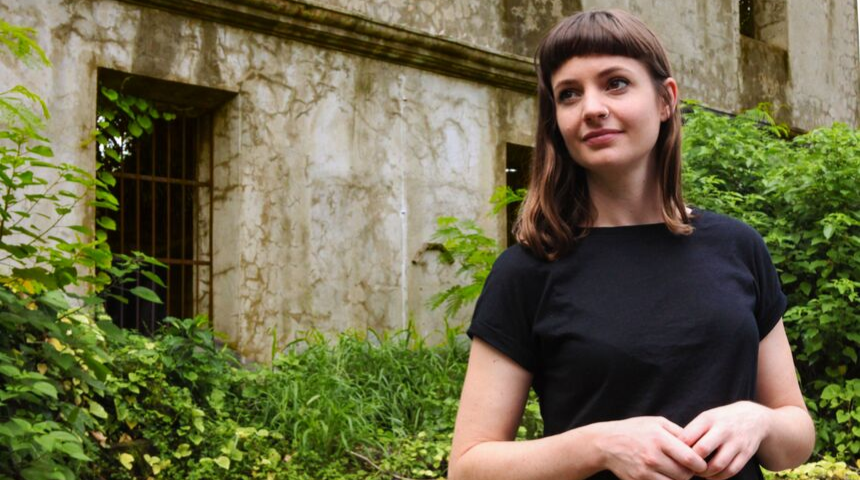 A couple of months back, we featured singer-songwriter Anna Smyrk‘s “Home“, an exquisite, folk inspired piece from the Central Victorian. Now, Anna is back with latest single “Alight“, and we’re stoked to be able to offer you all an exclusive listen, ahead of the official release tomorrow! Despite its rousing nature, the origins of “Alight” […] 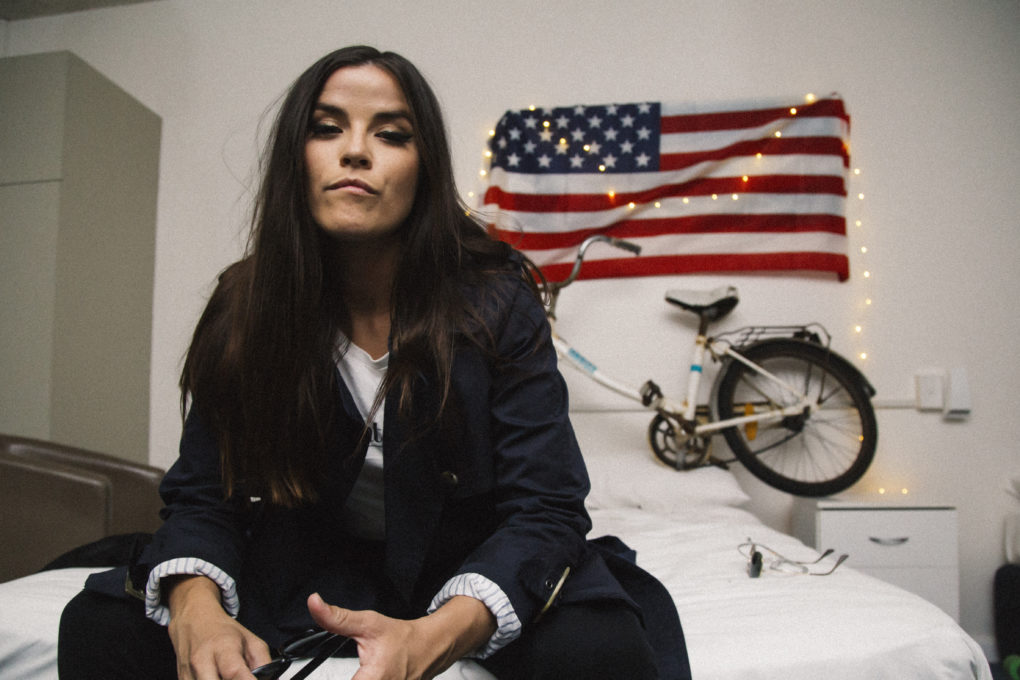 We’re rounding out the working week with an exclusive look at the new video for “Don’t Feed The Monster“, from award winning singer-songwriter and multi-instrumentalist Ella Fence. A graduate of the Queensland Conservatorium of Music, Ella’s musical style is rich, packed with vibrant imagery, and led by stunning vocals. It’s a sound that flows from […] 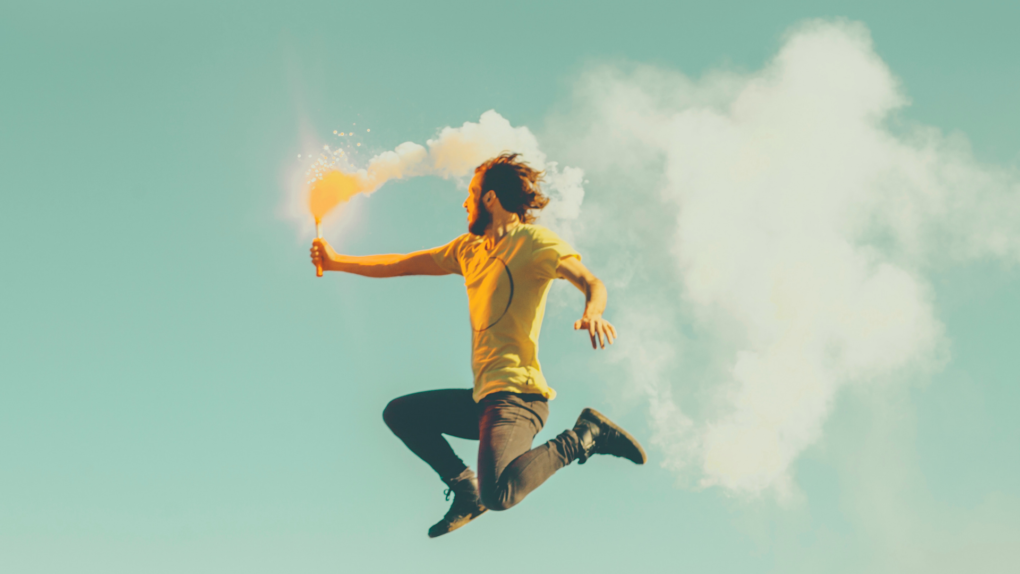 Need something to help kickstart the working week? How about an exclusive sneak peek at the video for singer-songwriter Mijo‘s latest, “You’ve Got Your Life“? This is surf-rock at its brightest and most infectious, asking that age old question of just how we’re going to make this one life we’re given really count. Mijo says: […] 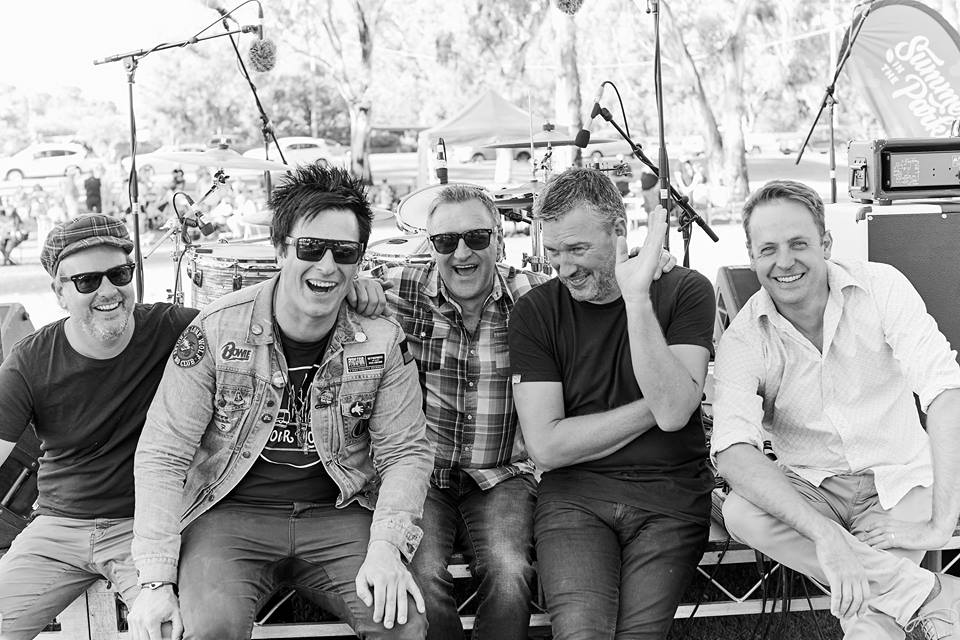 Alt-country rockers Four Lions have just dropped their latest single “Gone“, and we’re stoked to be bringing you the exclusive premiere of the track’s video! “Gone” is the third release from the Bendigo band’s latest album Hard Days. Penned by frontman Shann Lions, it was one the earliest songs to make it to the track […] 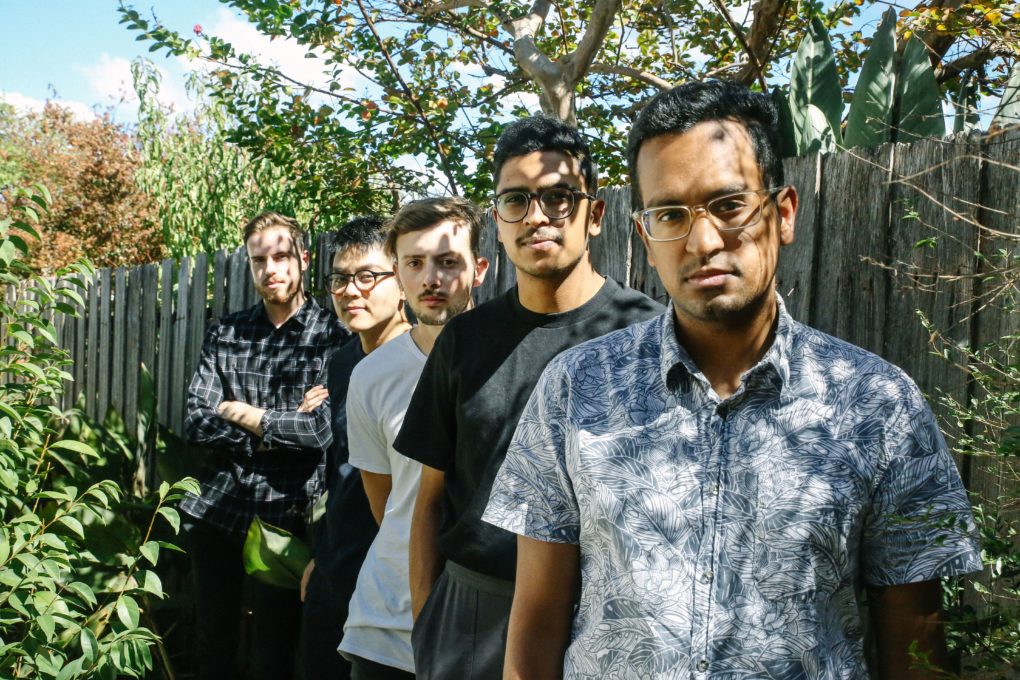 We’re super excited to be bringing you the exclusive premiere of “Moon Rising”, the latest single from Melbourne’s Manorism. Melbourne band Manorism is a dream-pop passion project from Shantanu Joshi, Hai Nguyen, Damien Kaluarachchi, Stanislav Likane and Simon Farrelly. Forming in 2014, Manorism’s sound pays homage to the post-punk giants of the 1980s, peppered with […] 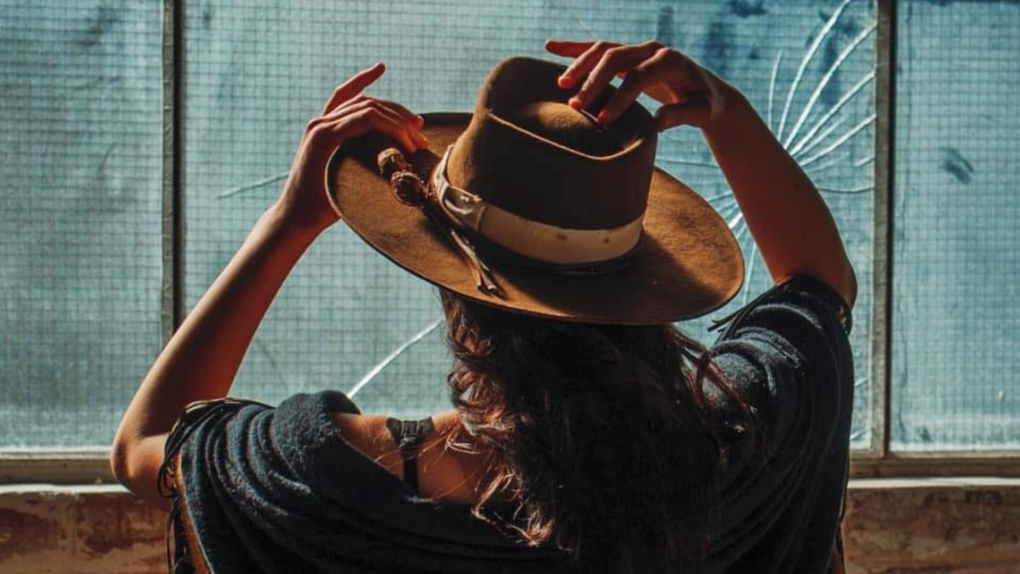 I don’t know about you, but I’m already ready for Friday. Luckily we’ve got a great remedy to get you through Hump Day – an exclusive look at the latest single from Stephanie Penrose! “Don’t Make It Easy” is the second track from the Tamworth singer, who once dreamed of becoming an Olympic equestrian before […] 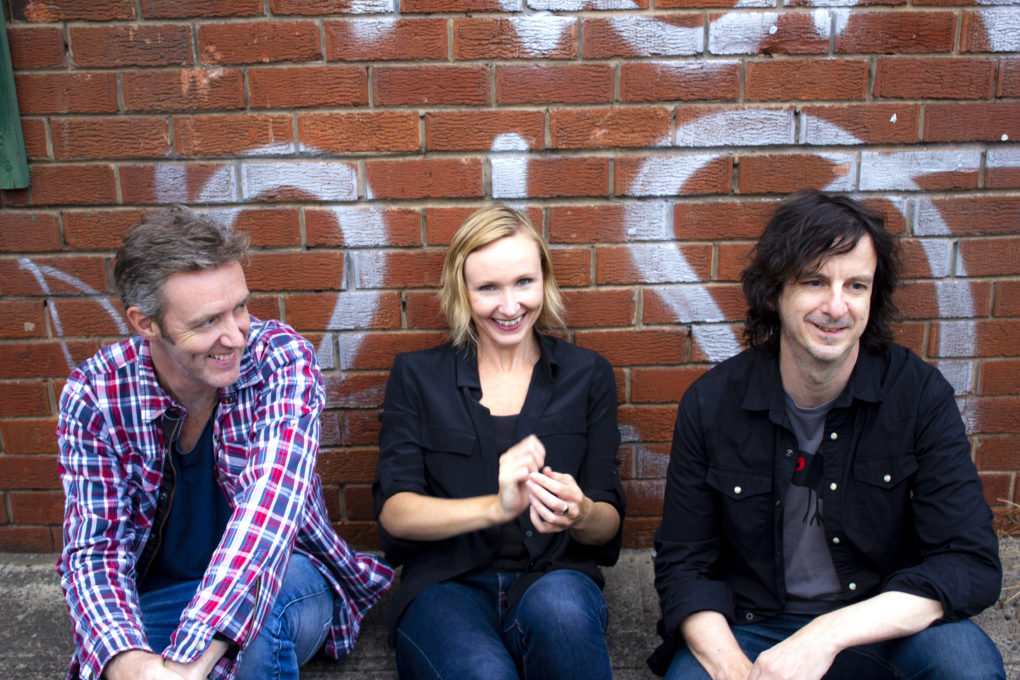 Sydney based trio Wahoo Ghost have just released their album The Eighth Door, and we’re stoked to be hosting the exclusive premiere of the video for the gorgeously bluesy opener, “She Wolf”. Wahoo Ghost consists of Charli Rainford (vocals/guitar/percussion), Rob Crow (guitar, bass, piano, producer), and Jarvis Woolley (drums). The band draws on a huge […] 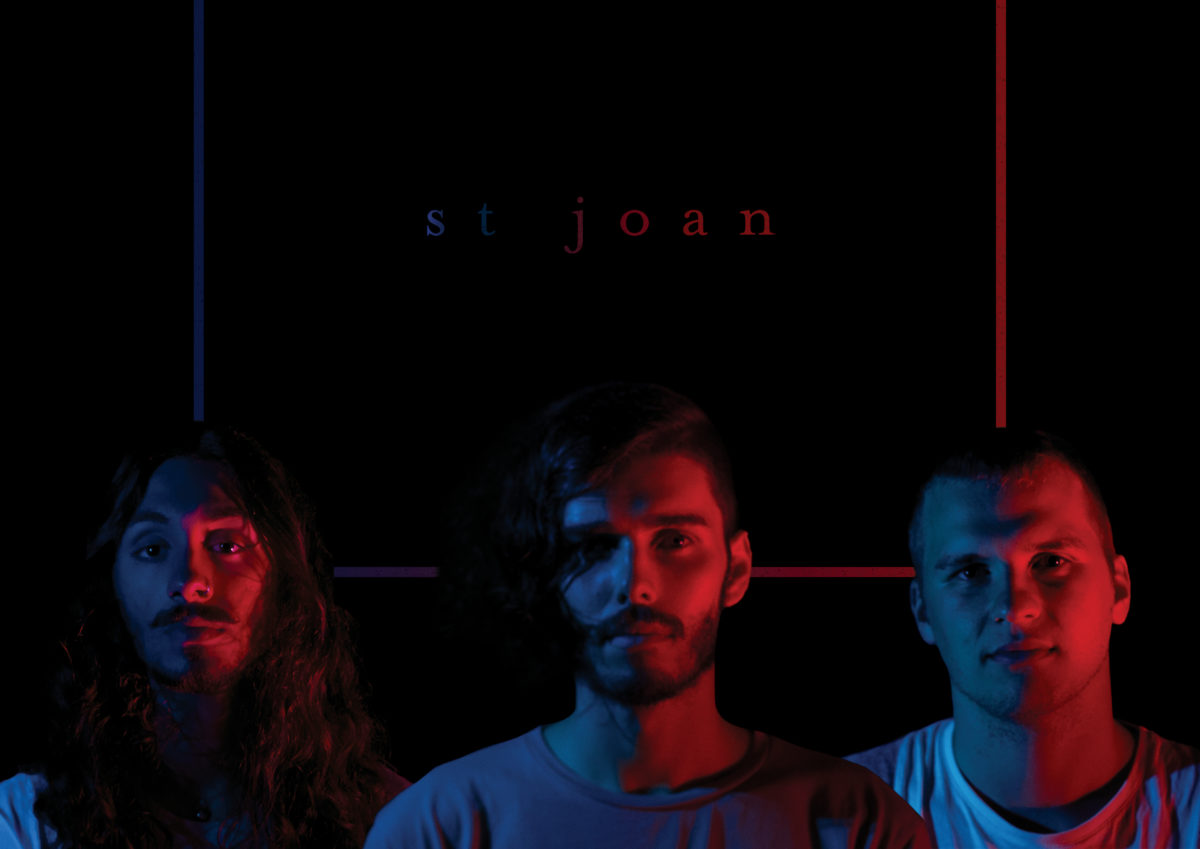 A howl of regret and longing for a past life ring throughout St Joan’s single, “First Blood” but it is the release of their new video that puts a face to this familiar story. And we’re excited to premiere it today. Here’s what the Sydney three piece have to say about the clip: “The short […] 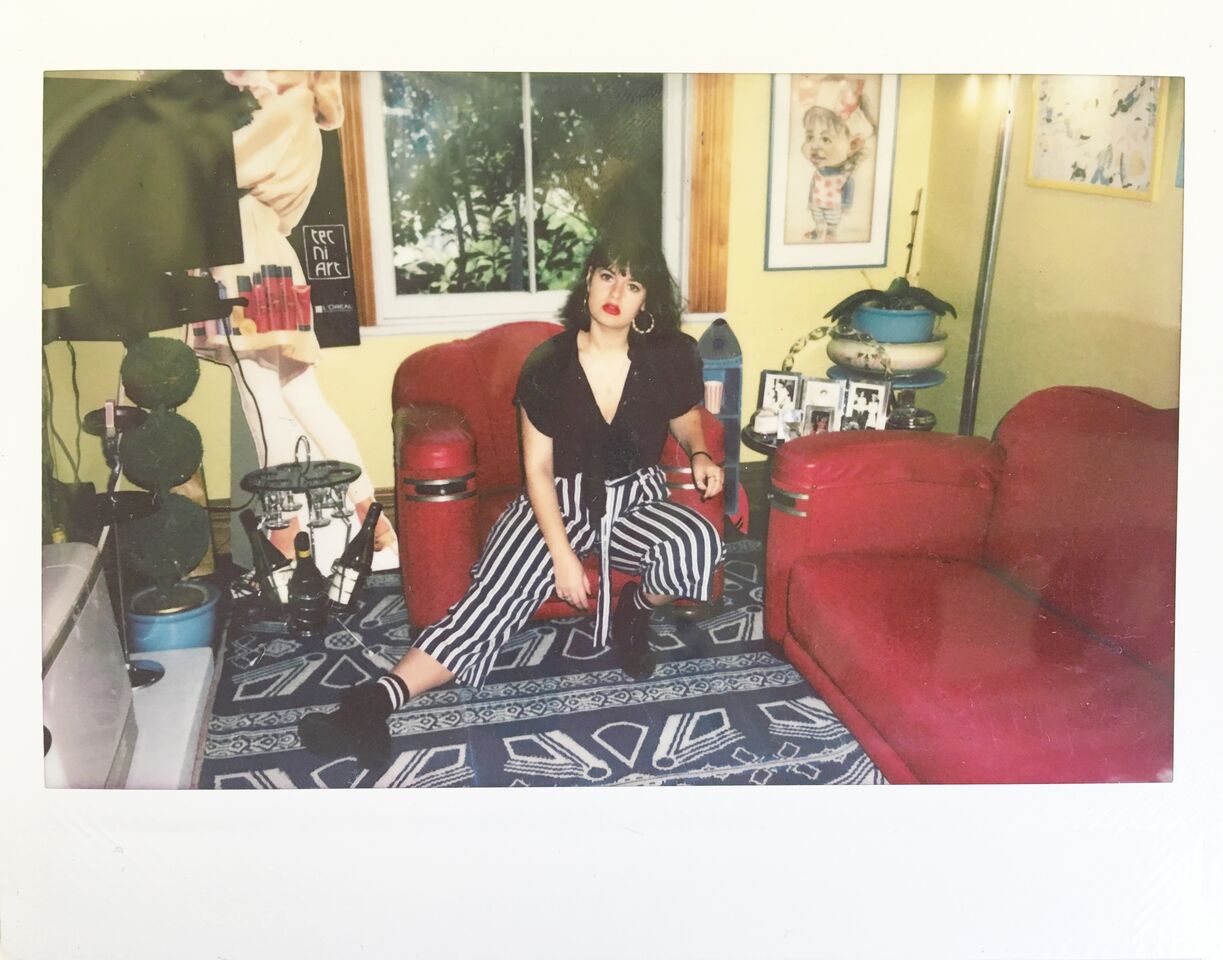 Today we’re thrilled to premiere the brilliant, brand new single “Pantone Home” from Sydney-based soul songstress Wallace. Opening with an isolated piano, it’s not long before the beat steps in and we get a spectacular mix of soul, jazz, hip-hop and electronica. The beautiful track – her second of 2018 – may just be Wallace’s […] 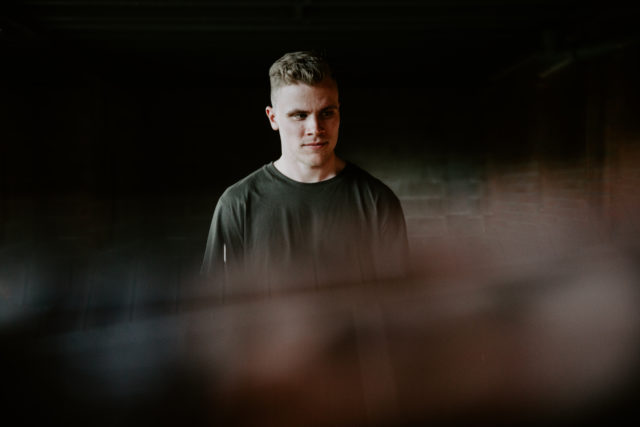 Brissy has long been home to talented songwriters and this week, Sometime Sonny proves once again that belongs in this tight crop of musicians producing some great music out of the east coast. His new single comes in “Have a Heart” – melodic, catchy from the onset and confidently delivered, Sometime Sonny (project of songwriter Dave Campbell) […]