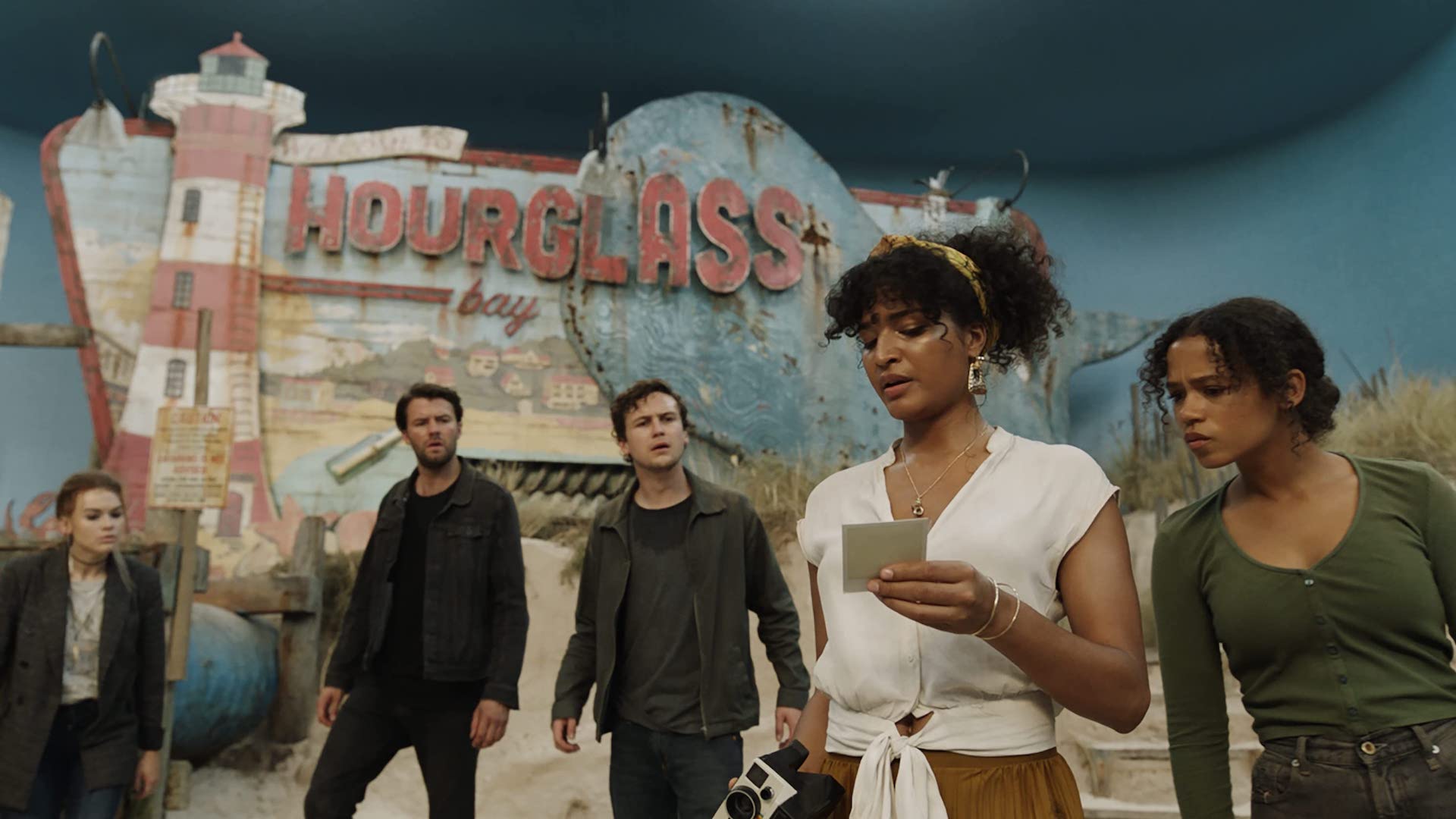 Film Review: Escape Room: Tournament of Champions is a fans-only sequel that indulges in its elaborate production value

Taking an activity that’s (arguably) something of a fad and morphing it for a theatrical narrative was a risk that evidently paid off for director Adam Robitel and screenwriters Bragi Schut and Maria Melnik with 2019’s Escape Room.  A psychological horror film that aimed for suspense over gore, its $150 million worldwide haul practically guaranteed […] 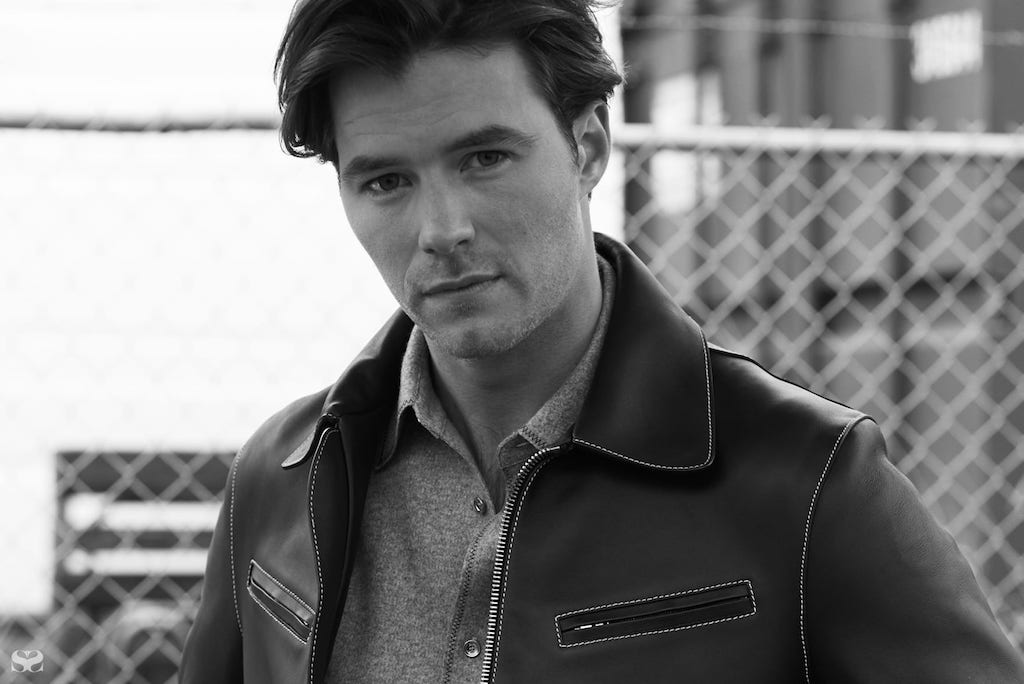 Interview: Actor Thomas Cocquerel on the thrills and intricacies of Escape Room: Tournament of Champions

After Escape Room became one of 2019’s biggest surprise box office successes, netting over $150 million worldwide on a $9 million budget, it was no surprise when it was announced that a second trip behind the locked doors would be heading our way; Escape Room: Tournament of Champions. Reuniting original director Adam Robitel and surviving […]