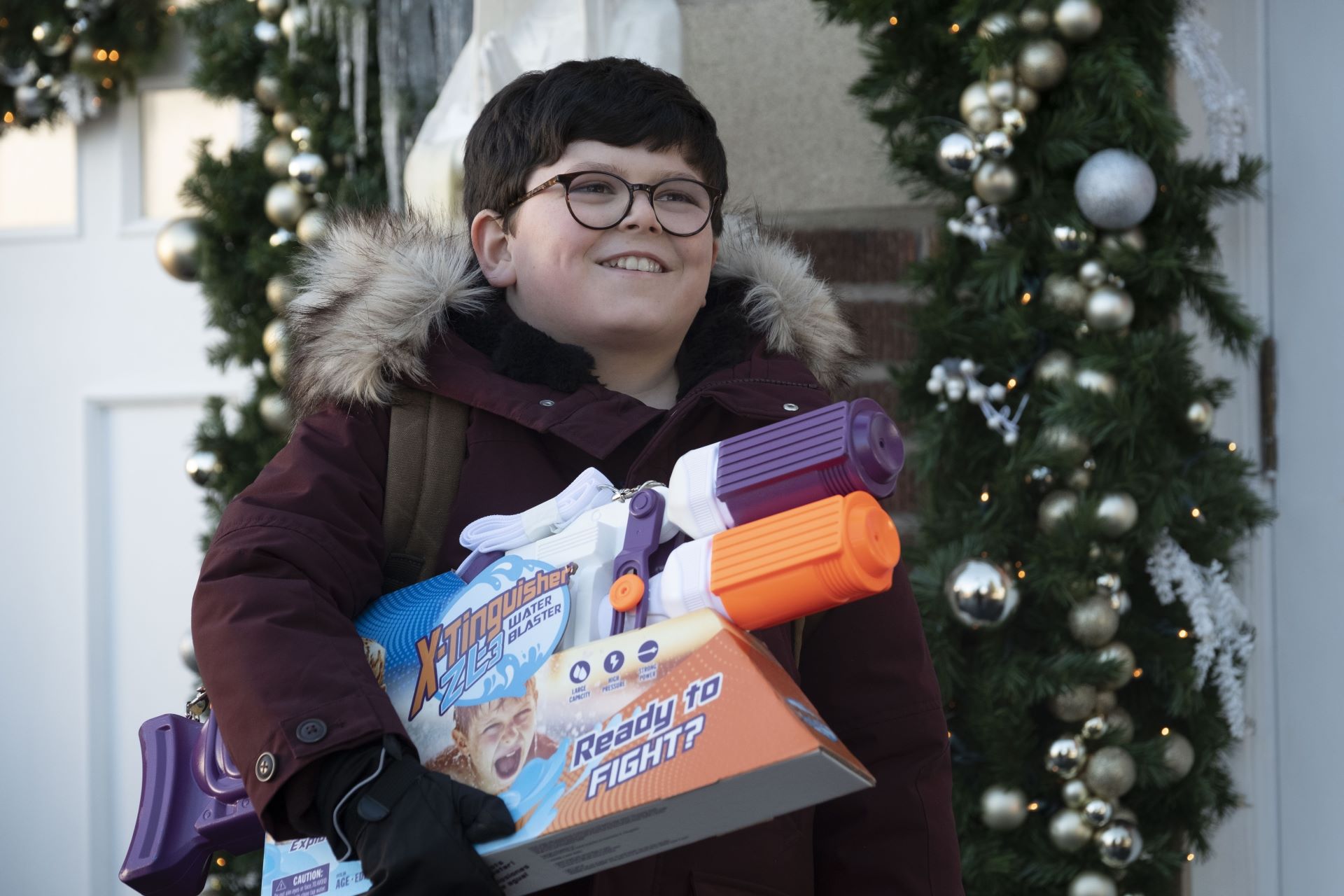 There’s a moment during Home Sweet Home Alone where two characters are watching a remake of the fictional “Angels With Filthy Souls” – you know, that quotable film within a film that Macaulay Culkin used in a manner to frighten the pizza delivery boy (“Merry Christmas ya filthy animal) – and comment on why studios […] 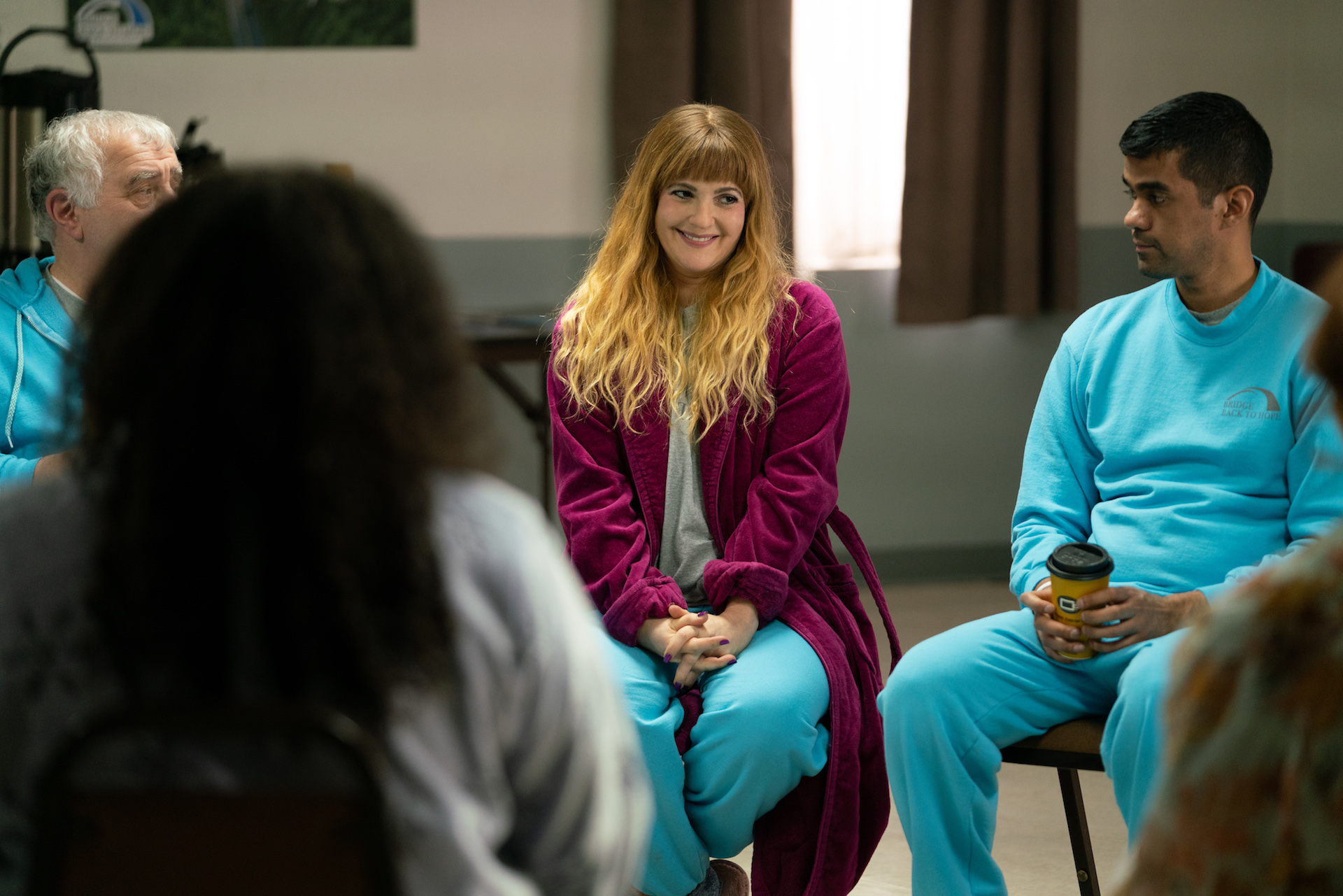 Film Review: The Stand In is a tonally confused comedy unsure what to do with Drew Barrymore’s wild energy

Biding her time between newly found talk-show host duties and headlining the Netflix series Santa Clarita Diet (a show gone too soon) has kept Drew Barrymore busy enough that it’s been 5 years since we saw her in a feature film.  And though The Stand In gives the delightful star plenty of meat to chew […]

It’s been a long wait for fans of Tina Fey’s Unbreakable Kimmy Schmidt but the Netflix comedy’s second season is almost here The trailer itself looks to be more of the same, with Kimmy (Ellie Kemper) continuing to adjust the rhythm of modern life, Titus Andromedon (Tituss Burgess) trying to make it in the big city and […]

Netflix has officially landed Down Under

To celebrate the official launch of Netflix in Australia we were lucky enough to pop along to the red carpet event at the Museum of Contemporary Art the other night. Attending the event was a stack of celebrities, most of whom all feature on programs we’ll get to see on the streaming service provider. We […]