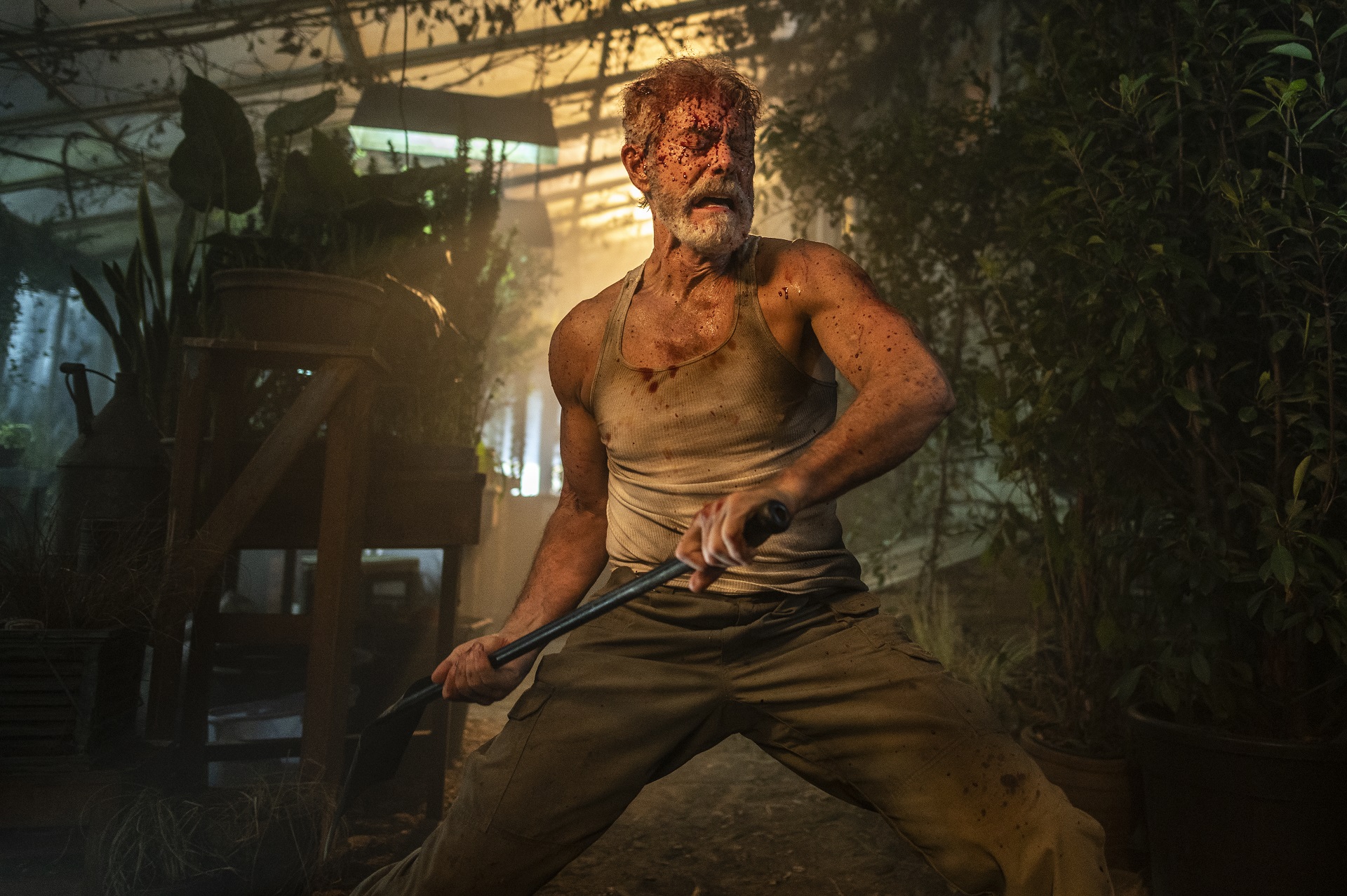 Film Review: Don’t Breathe 2 is morally foul and unapologetic in its B-grade gratification

To say there was a certain amount of resistance when it came to the notion of Don’t Breathe 2 would be something of an understatement.  The idea that the original film’s villain – Stephen Lang‘s Norman, aka “The Blind Man”, who emerged from Fede Alvarez‘s tense 2016 thriller Don’t Breathe as a vile shut-in with […] 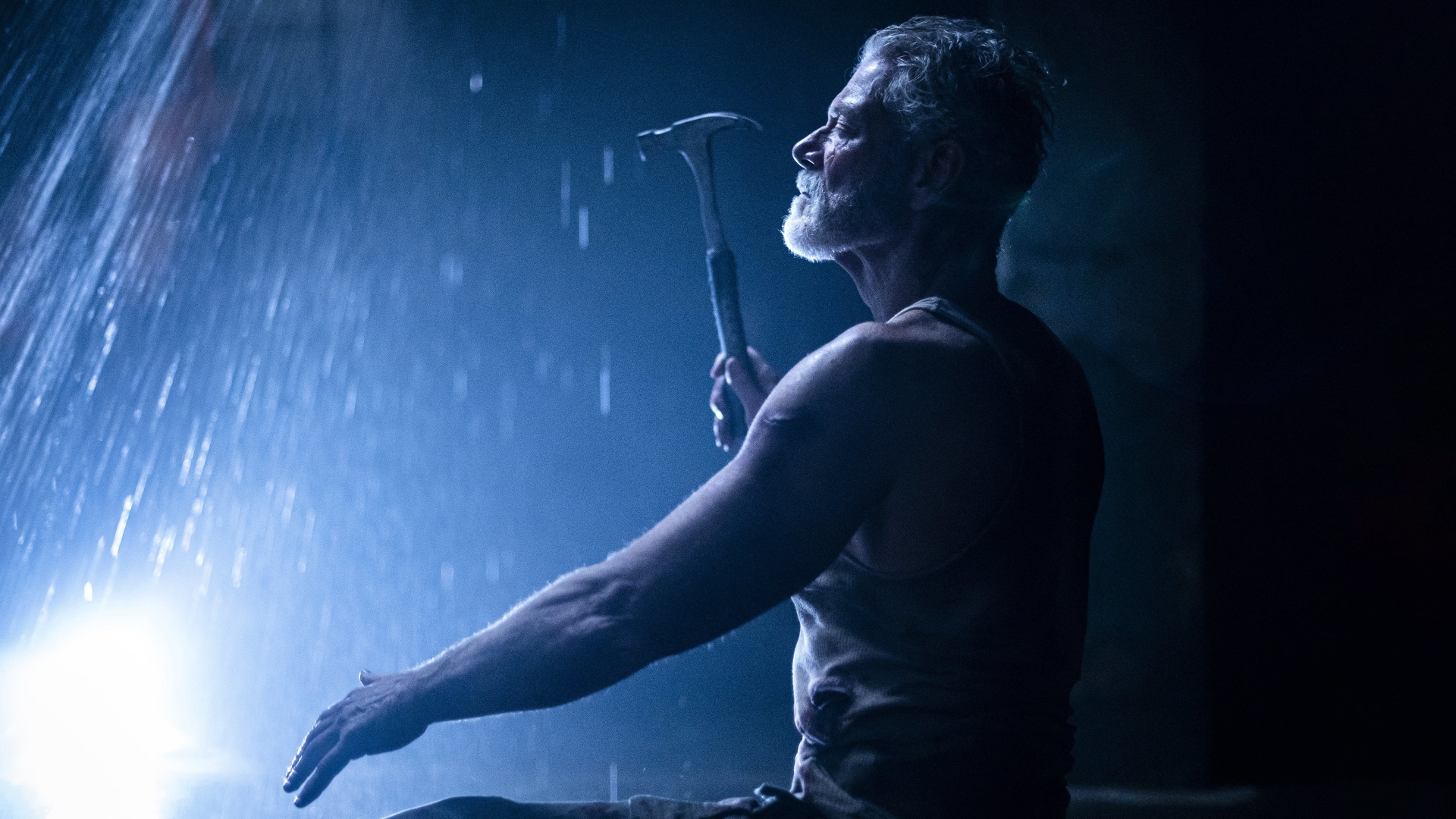 Thanks to Sony Pictures we have five double passes to give away to the upcoming release of Don’t Breathe 2, the chilling sequel to 2016’s Don’t Breathe, in Australian cinemas from August 26th, 2021. The sequel is set in the years following the initial deadly home invasion, where Norman Nordstrom (Stephen Lang) lives in quiet […]