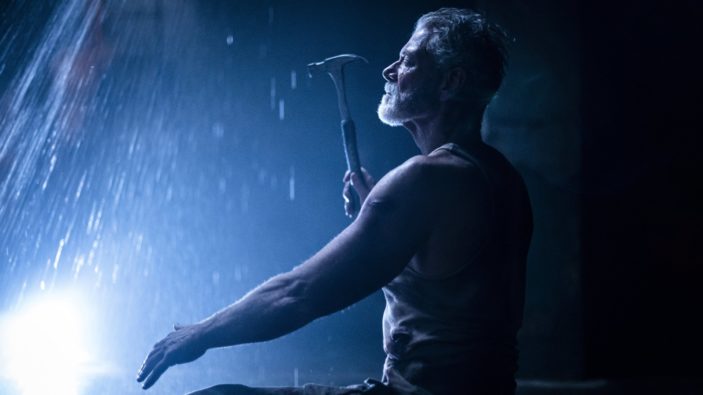 Thanks to Sony Pictures we have five double passes to give away to the upcoming release of Don’t Breathe 2, the chilling sequel to 2016’s Don’t Breathe, in Australian cinemas from August 26th, 2021.

The sequel is set in the years following the initial deadly home invasion, where Norman Nordstrom (Stephen Lang) lives in quiet solace until his past sins catch up to him.

For your chance to win one of the five double passes, which can be used at your local cinema until the film’s season concludes, tell us what’s your favourite horror sequel and why in 25 words or less. Entries close on Wednesday August 25th, 2021 at 9am AEST.