First Impressions: Marvel’s The Falcon and the Winter Soldier is comforting in its canon familiarity

Right from the opening moments of The Falcon and the Winter Soldier – an extended action sequence amid rock formations spearheaded by Anthony Mackie‘s Falcon – it’s evident that the intent of this show is to link it to the prototype of the Marvel canon we’ve come to expect.  After WandaVision took bold swings, this […] 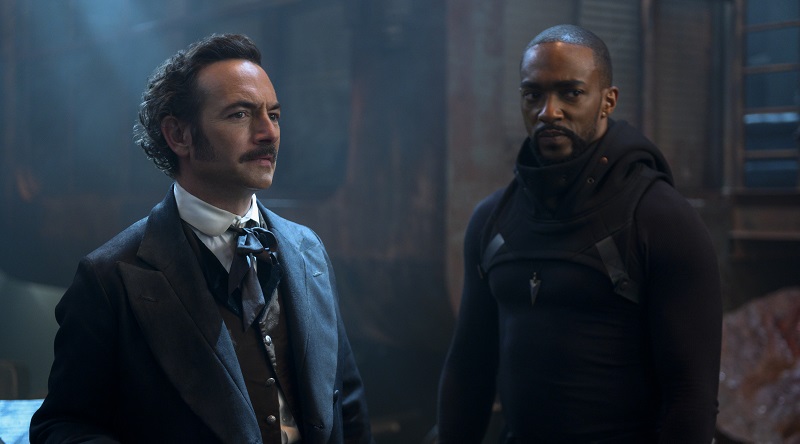 Netflix Review: How does Altered Carbon Season 2 compare to the first?

Back in February 2018 Netflix launched the streaming series adaptation of Richard K Morgan’s novel of the same name, Altered Carbon. We called it a nuanced and detailed Blade Runner for the small screen. The series sees humanity’s evolution into a digitised age, where memories and human consciousness can be backed up onto a digital […] 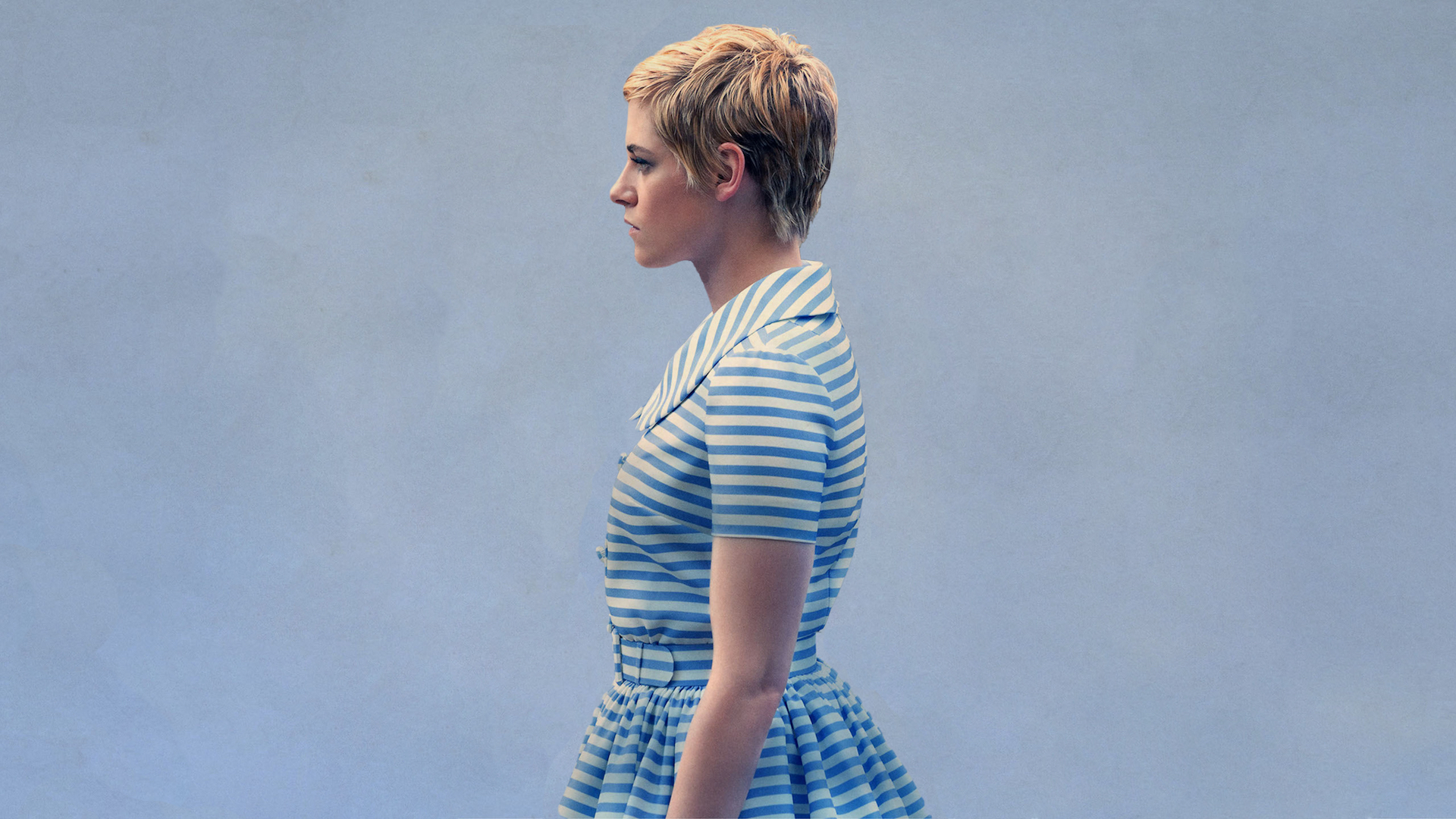 Only one week after elevating the B-grade material of deep-sea thriller Underwater, Kristen Stewart further proves her innate ability of hoisting what little she has to work with on a script page to something of sublime quality in Seberg.  A biographical drama detailing a specific time period in the life of American actress Jean Seberg […]

Given both our own and the upcoming American elections, Our Brand is Crisis feels maybe a little too topical for its own good. Based on the documentary of the same name, the film follows Jane (Sandra Bullock), a talented political strategist who is coaxed out of early-retirement to help revive the election hopes of a Bolivian presidential candidate […]

When it comes to modern crime thrillers, film sometimes has trouble competing with television. Each year sees dozens of TV series – prime-time, cable and otherwise – tackle the genre and for a film to really stand out against this herd and compete with stuff like True Detective or Luther, it has to go big or go home. […]