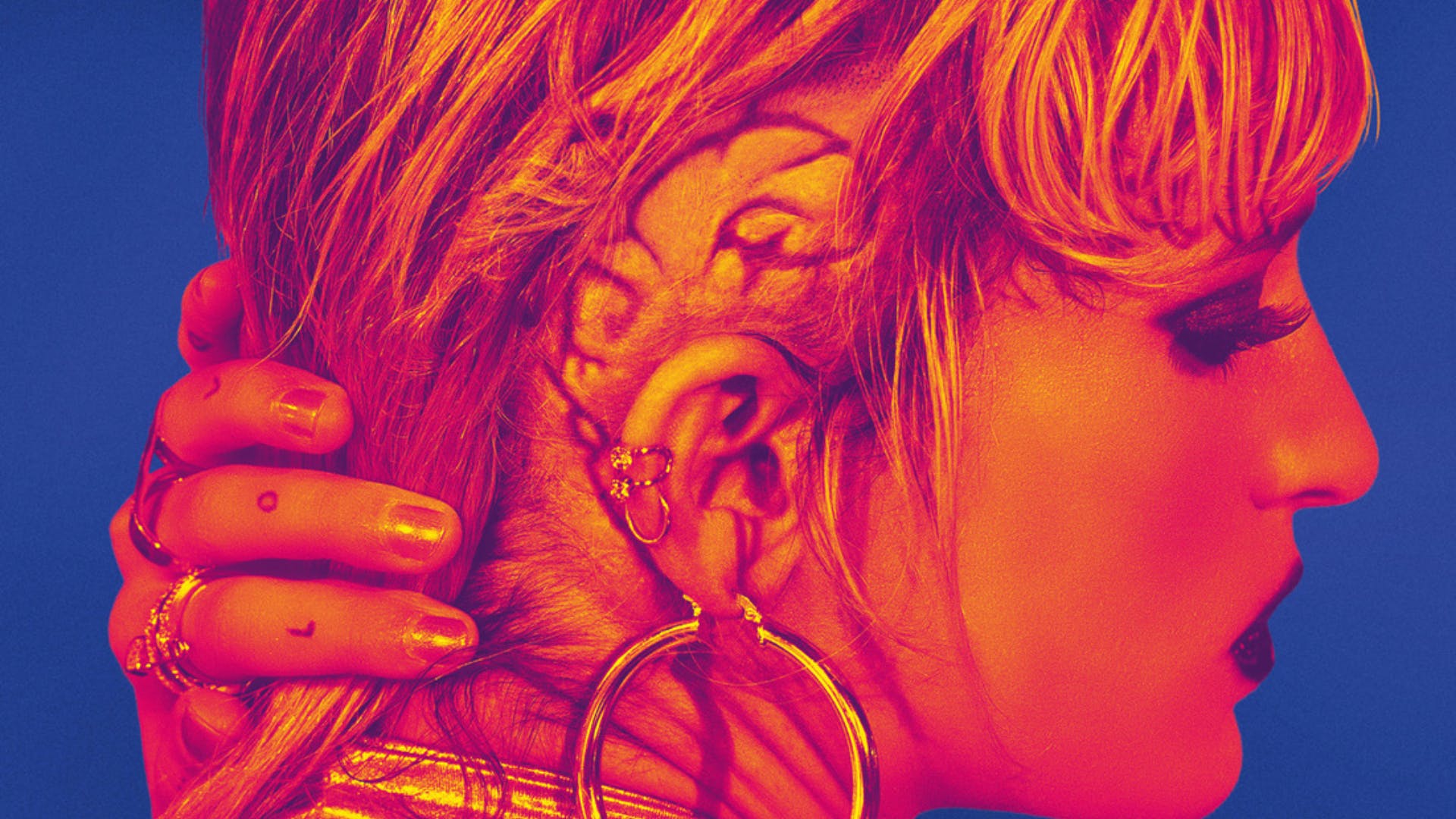 Similar to how Jordan Peele, Robert Eggers, Jennifer Kent, and Ari Aster all secured their place in the annals of genre cinema with their debut offerings, Julia Docournau‘s bold cannibalistic horror effort Raw cemented the French filmmaker as a name to pay consistent attention to.  And just as those aforementioned auteurs all swung big with […]

Arclight films have begun showing some first look stills and footage of A Few Less Men in Cannes. The sequel to the global hit comedy A Few Best Men is now in the final stages of post-production, readying for a 2016 worldwide release. StudioCanal will be releasing A Few Less Men across Australia and New Zealand. “It is […]

Filmmaker and actress Genna Chanelle Hayes sees the international debut of her film, Wurinyan at Cannes this week.   Wurinyan is a short film about human connection from different backgrounds. It is set in Sydney’s eastern suburbs with an all Australian cast including Mark Coles Smith, Christine Anu and  Peter Mochrie. “It’s a wonderful opportunity to have our film screened […]

With a short film premiere at Cannes already under her belt for Happy Melancholy, Melbourne filmmaker Diorella Mirasol talks what’s next for her career. Is Happy Melancholy your first short film? I was always off with the fairies at a young age and had an extremely imaginative mind. Writing became a therapeutic medium for me […]

The Cannes Film Festival wrapped up recently, and as usual a crop of world class actors and film-makers were awarded at the close of the festival. In a great boost for Aussie film and, more particularly, Indigenous Australian artists, legendary Australian actor David Gulpilil was awarded Best Actor for his role in Rolf de Heer’s Charlie’s […]