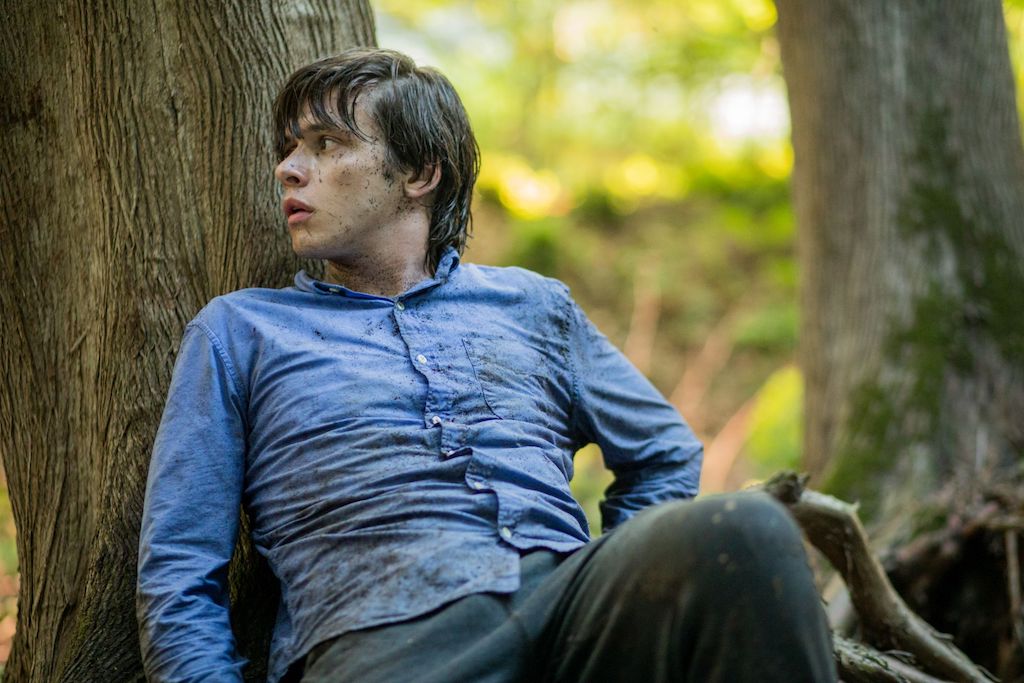 When Rowan Athale‘s ambitious neo-noir thriller Strange But True opens on the sight of a panicked Nick Robinson running from an unseen threat – with a broken leg, of all things – there’s an immediate sense of intrigue that settles in. Just what he is running from is gradually revealed when the film takes us […]

First and foremost it must be noted that Super Troopers 2 is indeed a film made for a particular audience. The original 2001 comedy came and went theatrically without much notice, but over the years it earned rightful cult status as its receptive audience came to appreciate its random, low brow humour. As successful as […]

Iconic stage, TV and film actor Brian Cox (Bourne films, Braveheart, Planet of the Apes, Doctor Who) is set to make an appearance down under later this month for the release of Churchill, directed by Australian Jonathan Teplitzky (The Railway Man), Cox will be appearing at screenings of Churchill in Sydney and Melbourne, ahead of the […]

Former keyboardist, and current superstar physicist Professor Brian Cox OBE is returning to Australia in August with a brand new stage show; A Journey in to Deep Space. Once again teaming up with Lateral Events, Cox over the course of the show will be exploring some of the unanswered questions that abound about deep space; drawing […]