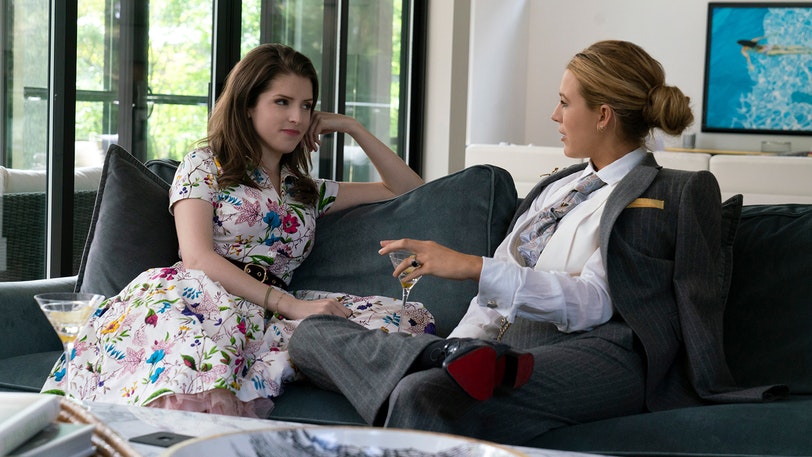 If there’s one director that needs a true change of pace out there, it’s comedy director Paul Feig. He started off great making a successful string of comedies, starting from the romantic-comedy hit Bridesmaids to the buddy cop-comedy The Heat and the espionage-action comedy Spy. Then he hit a big of a snag with his […]

If you could have any famous person play you in a film, who would you choose? For most it would be the Blake Lively type, or Megan Fox. Oh no. Not for young actress Alexandra Keddie.  The love affair – more like obsession – Keddie has with Ms Streep is so endearing. It actually says a lot about her […]

The first teaser has surfaced (that’s two puns now) for The Shallows, a new thriller that is aiming to be the new Jaws. Nancy (Blake Lively) is surfing alone on a secluded beach when she is attacked by a great white shark and stranded just a short distance from shore. Though she is only 200 yards […] 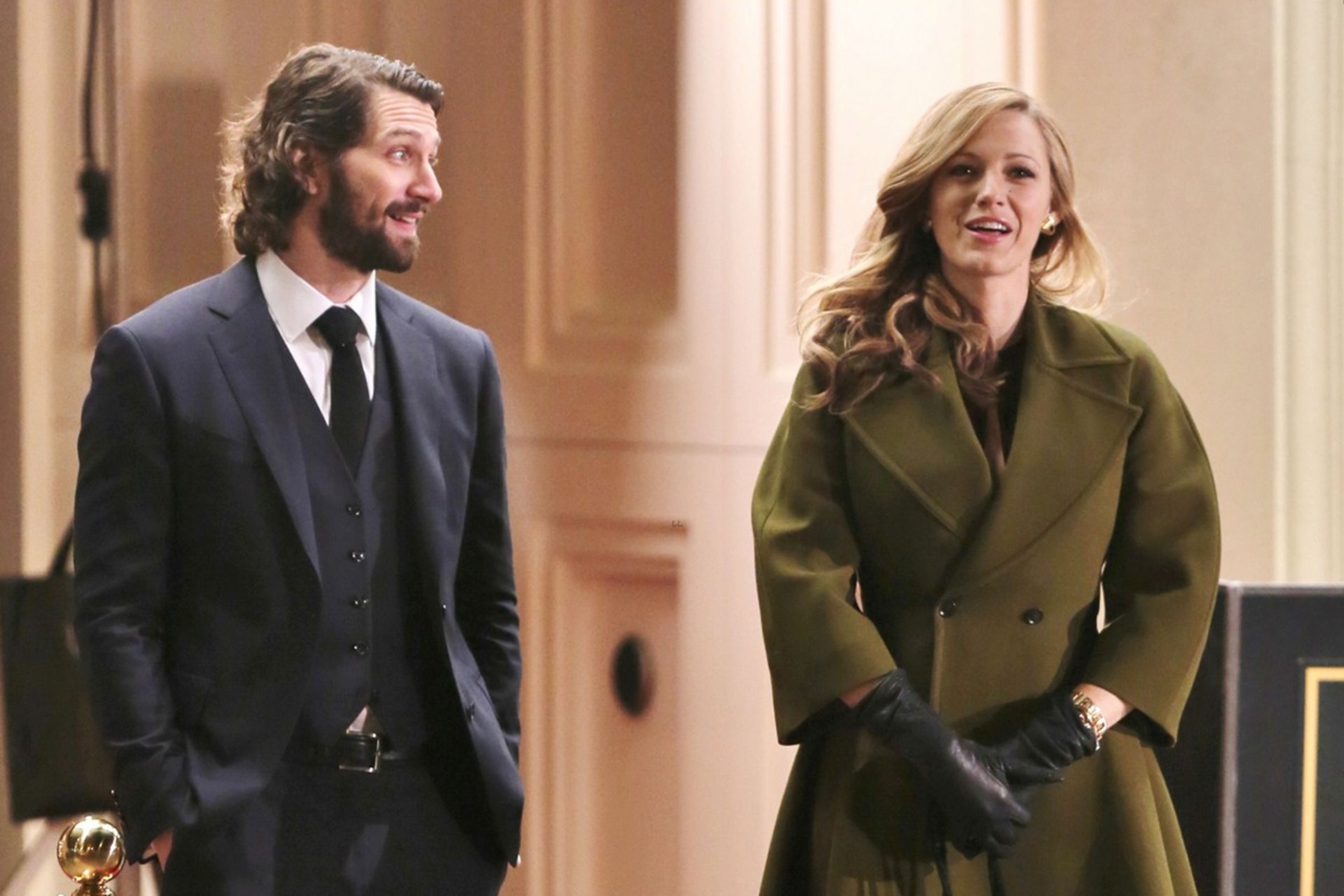 The quest for the fountain of youth is always fraught with danger but did anybody ever stop to think of the possible other outcomes of remaining eternally young? Perhaps there’s something inherently beautiful in the notion of growing old. Adaline Bowman (Blake Lively) born near the turn of the 20th Century suffers a near fatal […]