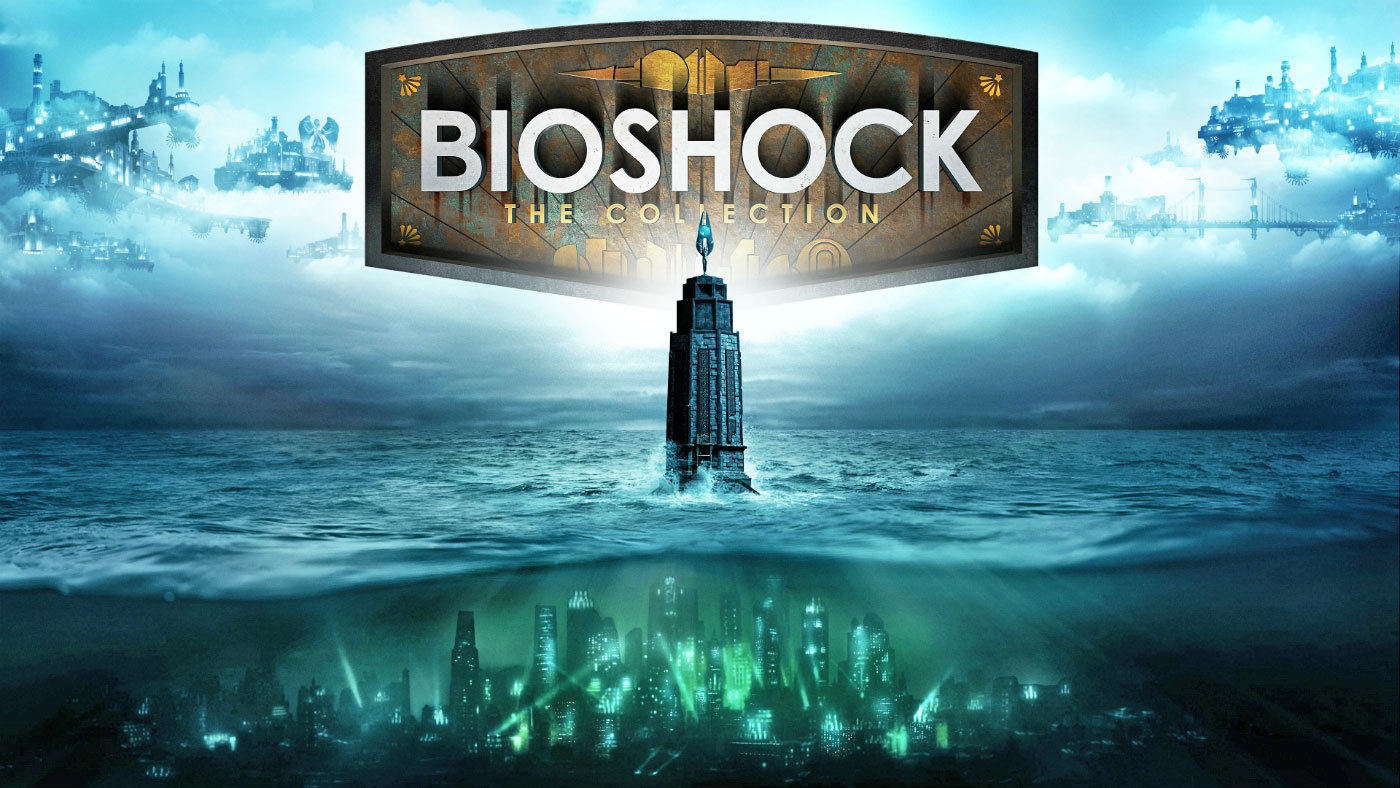 Free PlayStation Plus games for February send you back to Rapture

February means new free games on PlayStation Plus, and this month has some good ones in store. Starting on February 4, PlayStation Plus users can grab all three of Irrational Games’ masterful sci-fi shooters in BioShock: The Collection. This omnibus contains the original BioShock, BioShock 2 and BioShock Infinite. Three of the greatest games of […]

Supanova Interview: Troy Baker talks The Last of Us Part II, his own brand of “nerd” and Critical Role

Even if you don’t know the name, you’re no doubt familiar with the voice talents of Troy Baker, delivering a masterpiece of storytelling with Bioshock: Infinite and the dark and gritty PlayStation exclusive The Last of Us (among many others). Musically, Troy also has a voice you have to listen to, releasing three albums to date […]

Following a series of leaked screenshots yesterday, publisher 2K have faced the music and dropped an official announcement trailer for BioShock: The Collection, a remastered omnibus of all three games in the series for current generation systems.

2K Games have uploaded a number of screens from BioShock the Collection, the long-rumoured remaster of the BioShock trilogy. While the collection has not been formally announced at this stage, if last night’s leaks are an indication it seems 2K might be nearly ready to talk about it.