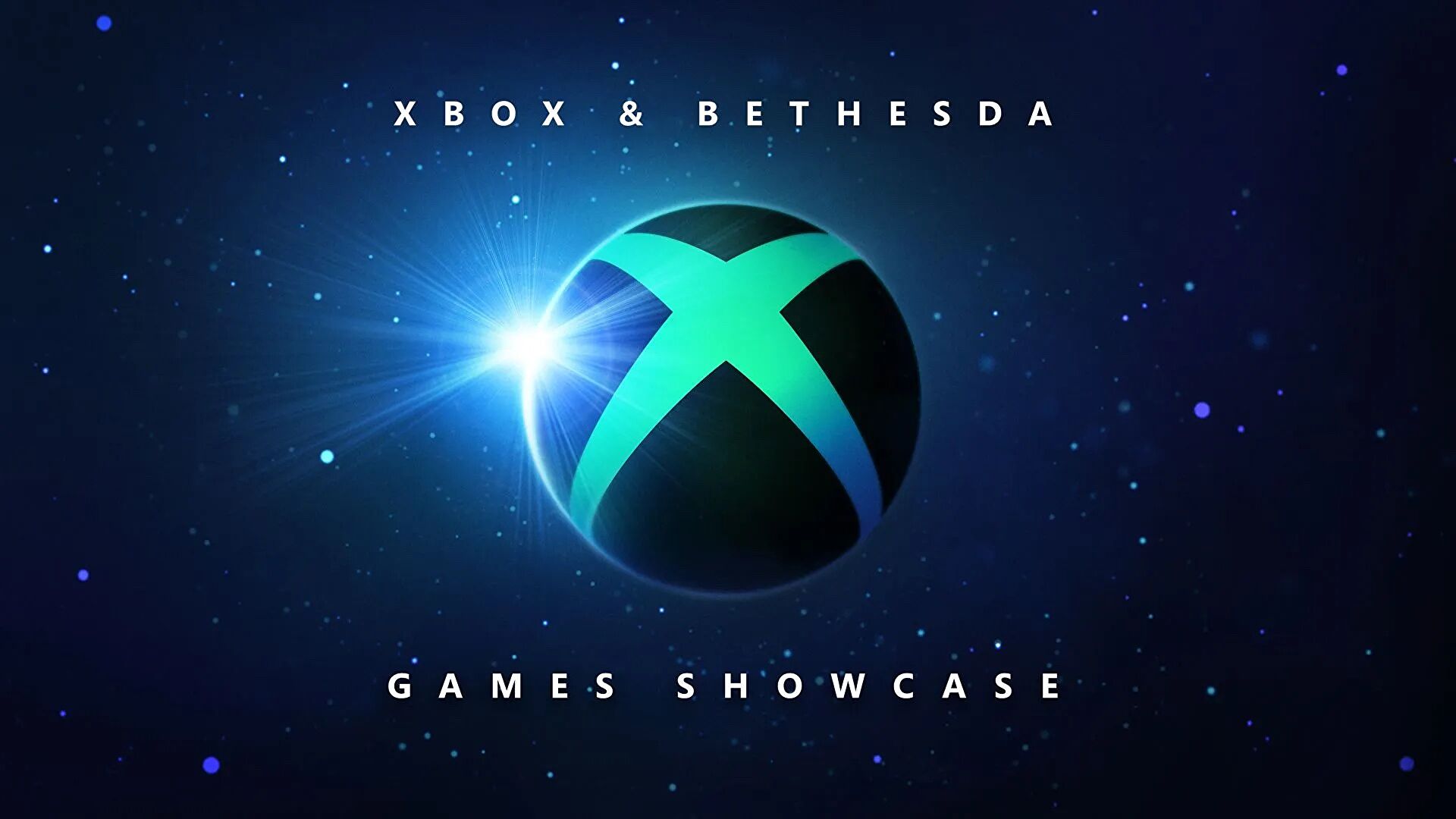 With E3 cancelled once again this year, Xbox and Bethesda’s partnered games showcase is set to fill a large and highly anticipated portion of June’s Summer Games Fest. We’re fairly certain that if E3 went ahead, this would have been exactly the same showcase either way. Gaming fans can rejoice though, as we’re almost certainly […]

After Bethesda appeared to tease a new entry in the Fallout series yesterday, the internet flew into speculation mode. What was it? There’s no way it could be Fallout 5, it’s too soon for that. The general consensus was that Bethesda was going to announce a Switch port of Fallout 4 in the same manner […]

Reliving the opening moments of Skyrim always feels a lot like going home. The music, atmosphere and landscapes always bring me right back to my first moments with the game, when I first discovered how monumental and incredible the game truly was. It feels strange, then, to be reviewing it in 2017, six years after […]

Games Review: The Evil Within 2 (PS4, 2017): Great survival horror that fights through its flaws

The Evil Within 2 is an interesting sequel of sorts. If falls into a weird mix of fun, frustrating, wonderfully weird and scary all at the same time. While it’s not a bad game by any means, but for every positive, there’s a negative. Presenting players with a sequel that attempts to carry on an […]

E3 2017: Dishonored sneaks back into your heart with ‘Death of the Outsider’

Dishonored 2 hit consoles last year proving to be a critical success. Developer, Arkane Studios, aims to keep this up with its new standalone title, Death of the Outsider. The trailer depicts the notorious Billie Lurk freeing her mentor and legendary assassin Daud, as they plan to pull off one of the most daring assassinations […]

E3 2017: Wolfenstein 2 squares off against The New Colossus

There’s nothing quite like the fear and paranoia that Prey induces the moment you step into a room of the vast Talos I station. The tension I felt while playing Prey was palpable, thanks in no small part to the edge-of-your-seat atmosphere the game builds. Through the combination of a haunting score, brilliant level design […]

A second gameplay trailer has dropped for Skyrim’s Special Edition