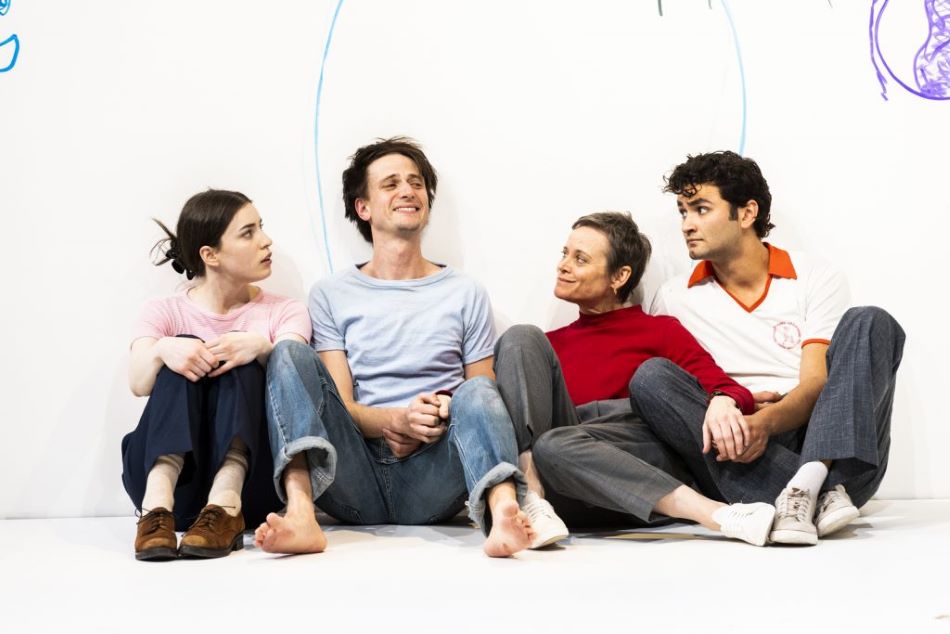 Theatre Review: Belvoir’sTell Me I’m Here shines a light on mental illness and will leave you stunned

As the applause dies down and the lights go up, the audience glances at one another, glassy-eyed and slightly dazed. What had we just experienced? It felt as if we had witnessed open heart surgery – while the person was still conscious – and the thought uppermost in my mind was – how the hell […] 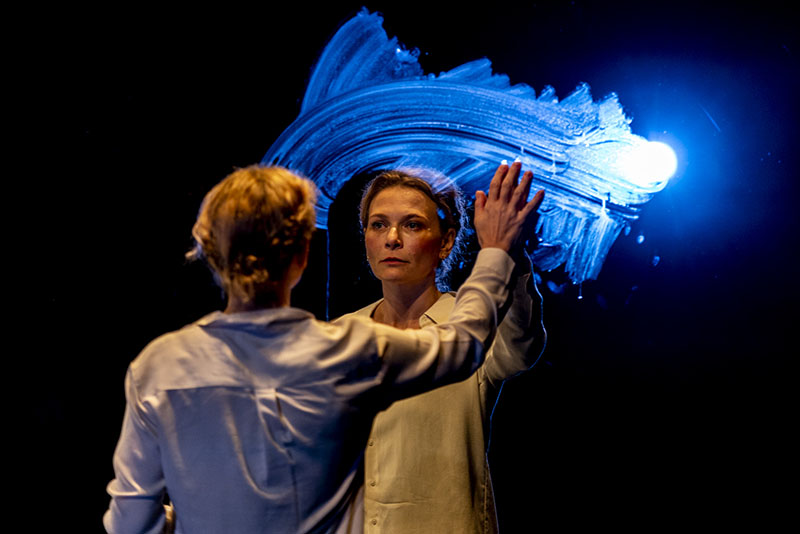 Opening Night at Belvoir in Sydney is the story of an actor, Myrtle (Leeanna Walsman), who finds herself at a point in her life where her age begins to make her feel invisible. She starts to question her relevance and her ability as a performer as she undergoes rehearsals for a new play. Everyone around […] 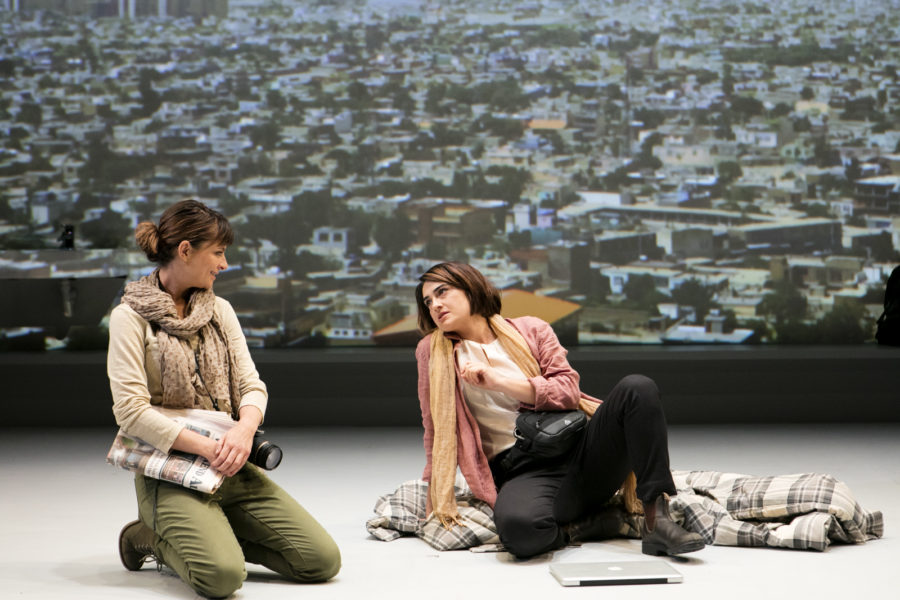 Trigger warning: review contains references to mental illness and trauma. Sally Sara is a Walkley award-winning journalist, writer and author who has reported from more than 40 countries as a foreign correspondent with the ABC. Her debut play Stop Girl at Belvoir in Sydney is a powerful and compelling story of a woman’s struggle with […] 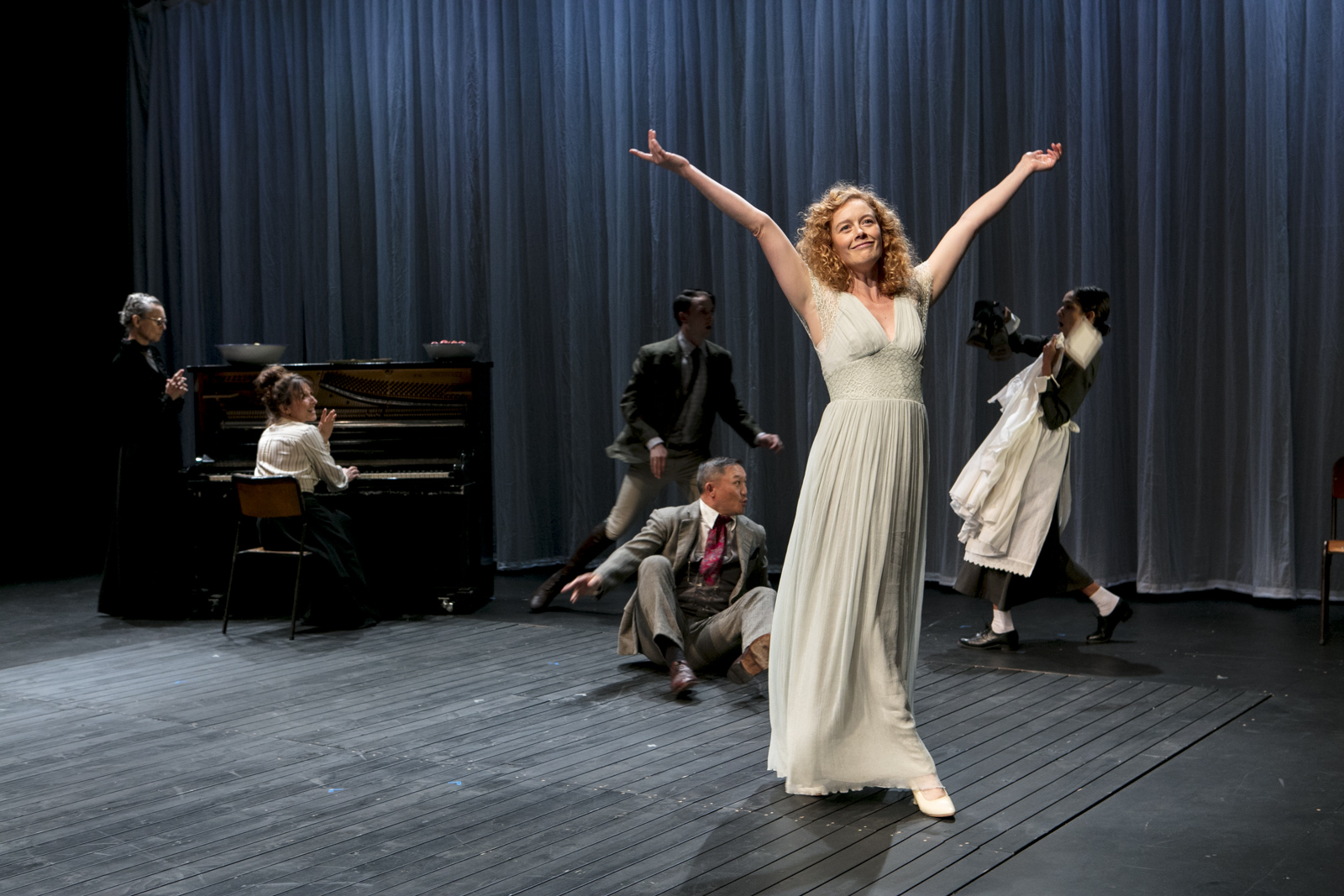 Theatre Review: My Brilliant Career is an anti love story you can’t help but fall in love with at Belvoir

Sybylla Melvyn announces (triumphantly and somewhat without apology) that this is a play all about herself. Stuck on her family property as the eldest of eight, her drunken father (Jason Chong) has squandered much of the family resources while her mother (Blazey Best), keen to marry her off, is worried she’s too plain. In strong […] 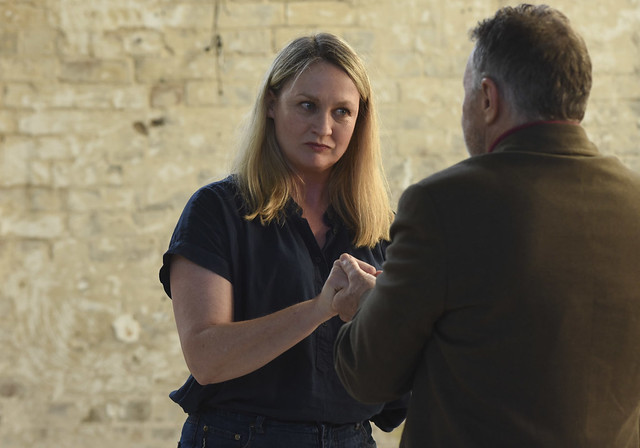 Theatre Review: Things I Know to be True will leave you shaken and amazed

A word of advice about Things I Know to be True – do not read any reviews about this play. Just see it. Immediately, if not sooner. Do not risk any twist, turn or roundabout being ruined for you. Having said that, here’s my thoughts. I went into this play with no expectations, having heard […]

Theatre Review: Belvoir’s The Rover is a rollicking good time (Until 6th August)

If you’re looking for a good time, call Belvoir! The iconic Sydney theatre’s latest production, The Rover, will have you doubling over your doublets with laughter. A delightful classical script, paired with comedically-gifted actors and a theatre company who knows how to have fun, make this show a must-see. Written in 1677 by Aphra Behn, […]

Sydney Festival Review: Which Way Home is a moving tribute to family (Performances to 29 January)

Which Way Home is a moving, charming tribute to the little things that make up a family. The play is both funny and poignant, delivering smiles and sadness in equal balance, leaving you to contemplate your own parental relationships. Produced by pre-eminent Aboriginal and Torres Strait Islander theatre company, ILBIJERRI, Which Way Home fits beautifully […]

Responding to Women in Theatre & Screen findings from last year, Darlinghurst Theatre Company and Belvoir are the only mainstage Sydney theatre companies to have at least 50% of their 2017 season helmed by female writers and directors. DTC also has the distinction of a female majority, with four out of their six productions written […]